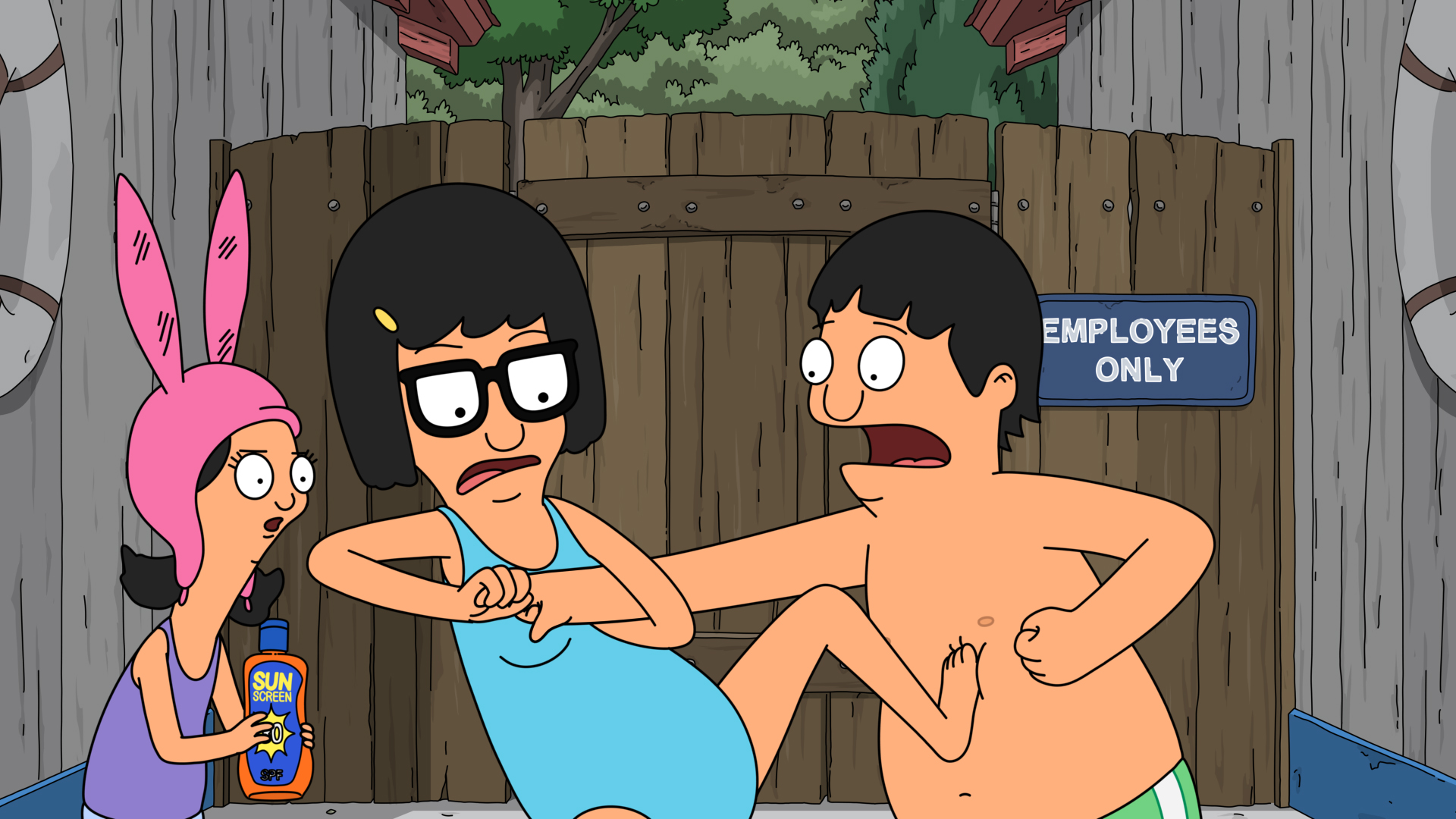 The American animated sitcom series Bob’s Burgers will be returning with its upcoming 11th season, and fans of the long-running show are extremely excited to see their favorite characters back in action again. A lot of new rumors and speculations about season 11 are pouring in, and we have gathered all the recent updates and information regarding the show, so here is everything you need to know about the upcoming Bob’s Burgers Season 11.

The series is currently on its 10th season and is gearing up for its much-awaited finale, and considering the performance of the current season, FOX decided to give it a green light for season 11, and the official confirmation came just a few hours ago, so prepare yourselves for more entertaining episodes down the line. 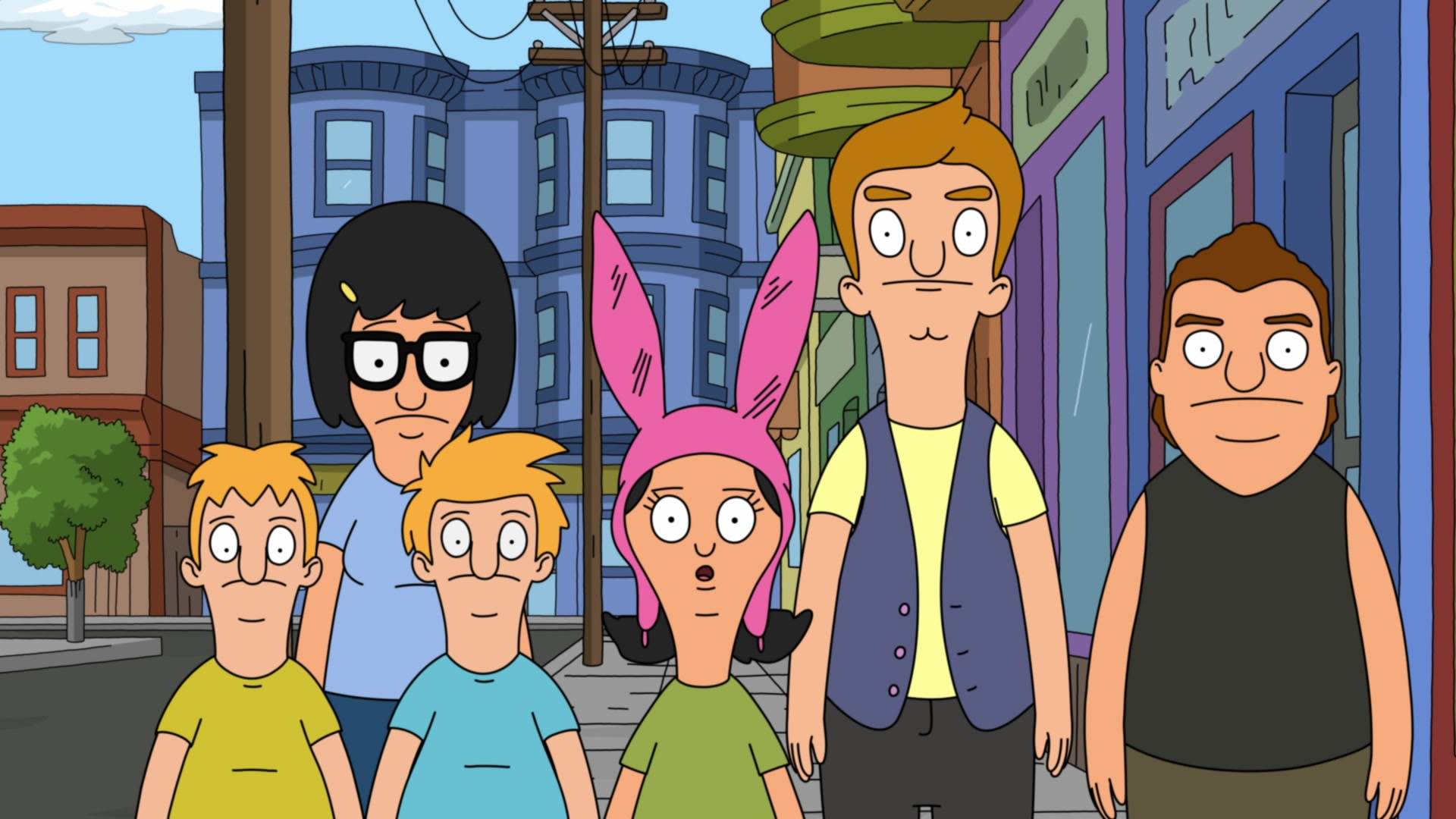 According to the latest rumors, the team has already started working on the story of season 11, and it will be a lot funnier than the previous seasons, and a slight change in the direction of the show is expected, but until the official confirmation comes, take that with a pinch of salt. Created by Loren Bouchard, the show made its official debut back in January 2011, and it has become a common name in everybody’s house.

The show is extremely popular, and it managed to gather a huge base of loyal followers who have supported throughout its 10 seasons, and according to the recent stats, Bob’s Burgers Season 10 is currently averaging a rating of 0.76 in the demographic range of 18-49, and at the time of writing this, the average viewership stands at around 1.91 million.

What is the Plot of Bob’s Burgers Season 11? 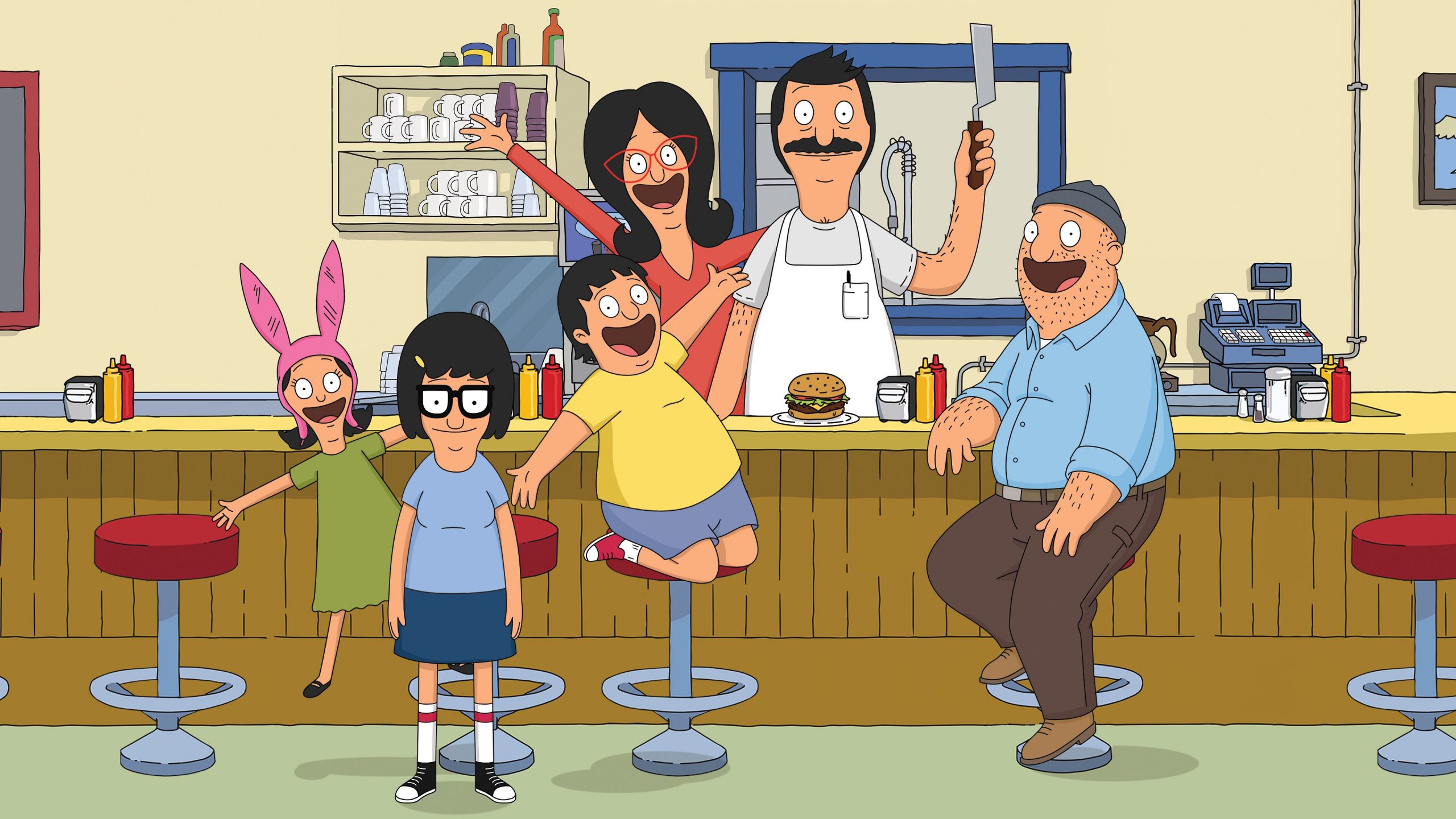 Bob’s Burgers focuses on the life of Bob Belcher and his family consisting of his wife and three kids. The show follows the family and their adventures and amazing story of trying their best to keep the family stick together while running Bob’s dream restaurant. The official plot of season 11 is yet to be revealed, however, the story is expected to pick up from the finale of season 10, so we need to wait till May 17 to see how it shapes up season 11.

Bob’s Burger’s fans will be delighted to know that apart from season 11, a film is also in the works, that will release soon. In an interview, Bouchard said they are extremely ‘thrilled’ to present the family on the big screens, and added that the film would be for all people, even for those who haven’t watched a single episode. He ended by saying that Bob would be in the adventure of his life, and the film would be ‘the best movie ever made.’

How many episodes will Bob’s Burger Season 11 have?

Bob’s Burgers Season 11 is expected to release a fresh batch of 22 new episodes.

Who will be in the Cast of Bob’s Burgers Season 11?

The cast for the upcoming 11th season might include:

When is Bob’s Burgers Season 11 update?

Bob’s Burgers Season 11 will be released in September 2021, if it sticks to its earlier pattern. The official update is yet to be announced, however, we will keep you updated once FOX drops the word.