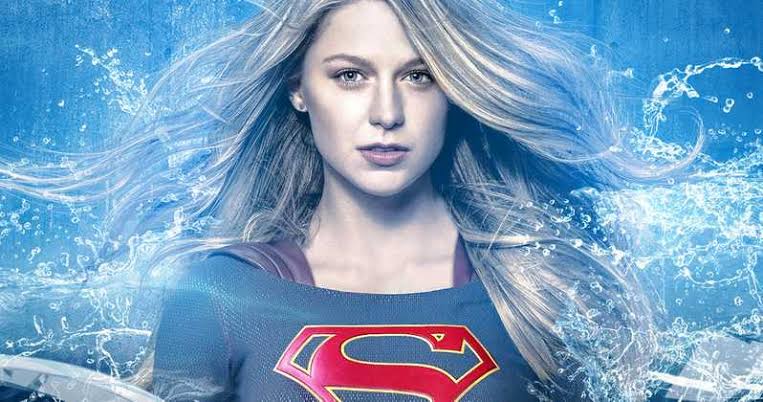 To be honest, Supergirl Season 4 was brilliant in terms of its storyline, more so than Game of Thrones Season 8. Season 4 was the most intense Season of Supergirl so far. Besides being all intense, it also had heavy plot armor surrounded confrontations. The titular heroine and her nemesis, Lex Luthor is what heads season to season of Supergirl. We’ll see the last of Lex Luthor in the White House today, i.e. May 19’s finale episode. Must warn you of spoilers at this point, if spoilers don’t bother you, please keep reading.

In today’s episode, we’ll see Kara’s face-off with the supervillain, and let’s hope she succeeds to defeat him. But whatever goes down today, this season will surely set up the story for Supergirl’s Season 5. Yep, you heard it right, producers very much plan on doing Season 5. They on multiple occasions have said that they plan to do another season, to give justice to the themes laid out in Season 4.

For Tonight’s episode, in an attempt to try and stop Luther, Kara will turn to the “power of the press.” This is the show’s attempt to go back to square one, back to its roots. Executive producer, Robert Rovner said that he and the team want the show to be grounded in terms of its themes. If it was all about battling Reign in Season 3, along with going into outer space and Argo. Season 4 would be all about wanting to bring the story back to Earth. In Season 4, so far, they did concentrate on Kara’s double life as a reporter and the superhero. They wanted her more to focus on worldly stories than to devour space. And focus on worldly issues, they did.

For Season 5, the same theme will be carried forward, more Earthly stories in order to inspire people. As for an official Season 5 update, it hasn’t been announced yet. However, all four previous seasons have premiered in October each year. So we are guessing Season 5, will be no different. Supergirl, Season 5 should be back this fall. More as we have it.