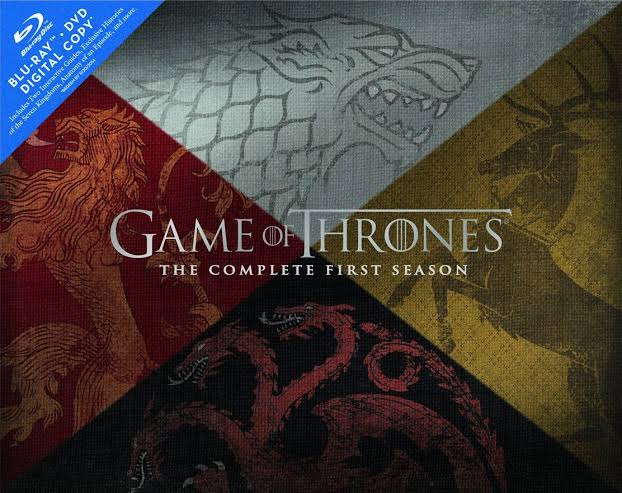 Game of Thrones may not have impressed its fandom with Season 8, but that sure hasn’t stopped fans from wondering about the DVD and digitalfor the same. Tonight, the finale episode of Season 8 breaths of air on HBO. With this episode, we kiss what has been the greatest show of all time, a goodbye. With Season 8, what happened was that expectations were subverted for the sake of shock value, this sacrificing the major character developments that all of us had hoped and believed in all this while. Jamie Lannister’s character, for example, was murdered for the sake of shock value and so was Dany’s. All in all, the writing combined with mindless twists made zero sense this finale season.

For those of you who failed to catch Season 8 on HBO and wondering, when it be available at home, on DVD and Blu-ray? We do not have a set right now. All we can do is make guesses based on the releases of previous DVD boxsets.

As a series regular, you may know that thehas always been based upon the season finale date, with the minor exception of Season 7. DVD boxsets are usually available about five months after the season finale. As far as Season 7 goes, HBO ensured the release before Christmas. Clever move, both HBO and Warner Bros. cashed in on the holiday sales.

My guess is that HBO will home release Season 8 of Game of Thrones around the crazy Black Friday sale. There will be a five-month gap this time again. We may get to see Game of Thrones Season 8 on DVD and Blu-ray as early as October 2019. That’s based upon pure guesswork. More as we have it.