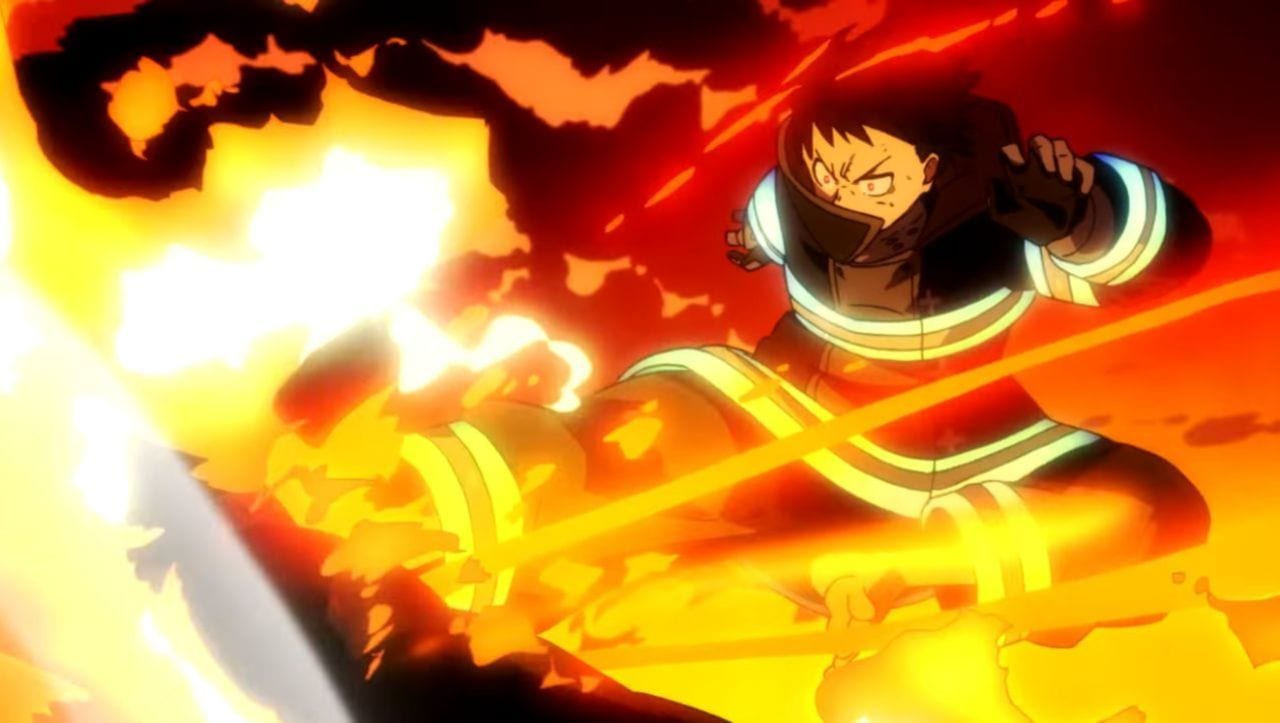 Fire Force manga has been providing us with quite a lot of entertainment. But, we know that in order to increase the popularity of a manga, an anime adaptation is always needed. Fire Force is no exception, and the anime has already been confirmed. We had to wait for some time in order to get our hands on the update of the series. But, we finally got the update now.

The anime will be releasing in Japan on July 5 as a part of Mainichi Broadcasting System’s Super Animeism block. The anime adapts the manga by Soul Eater Creator Atsushi Ohkubo.

We have got the cast members for the anime. I will drop the confirmed cast members for the show—
Taiten Kusunoki as Leonard Burns
Tomokazu Seki as Rekka Hoshimiya
Daisuke Sakaguchi as Victor
Kenjiro Tsuda as Joker
Aoi Yuki as Tamaki Kotatsu
Kazuya Nakai as Akitaru Ōbi
Saeko Kamijou as Maki Oze
Kenichi Suzumura as Takehisa Hinawa
M.A.O. as Iris
Yusuke Kobayashi as Arthur Boyle
Gakuto Kajiwara as Shinra Kusakabe

The anime is being directed by Yuki Yase (Kubikiri Cycle), and it is produced at David Production (JoJo’s Bizarre Adventure). The character designer for the anime is Hideyuki Morioka (Sayonara, Zetsubou-Sensei, Kizumonogatari).

The manga is published by Kodansha in English. The story of the manga is set in the city of Tokyo. The city is struck by a plague which is known as spontaneous human combustion. However, there is a special team to stop the inferno. The team is called The Fire Force. The fire soldiers at Special Fire Cathedral 8 get a new addition. The new addition to the squad is a boy named Shinra. Shinra has the power to run at the speed of a rocket. He leaves behind the famous “devil’s footprints,” which end up wrecking his shoes. Shinra and colleagues have to step up and discover the source of the epidemic.