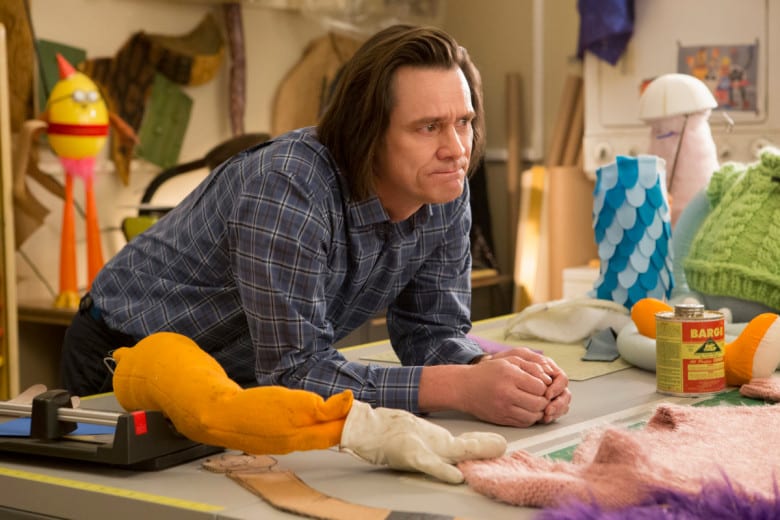 Jim Carry is the most heartwarming thing in Kidding. His character, Mr. Pickles, teaches children how to be kind to each other. And with that, last November Showtime confirmed Kidding season 2. Ever since we haven’t heard much on Season 2 of Kidding, will it be released this year? What’s the latest on the production of Kidding Season 2 etc.? Keep reading to know more.

Mr. Pickles Puppet Time teaches children not to use any bad words if good words can be used. Showtime has announced that Season 2 of Kidding will have a total of 10 episodes for us to watch, in which Jim Carrey stars as fictional children’s entertainer Jeff Piccirillo. 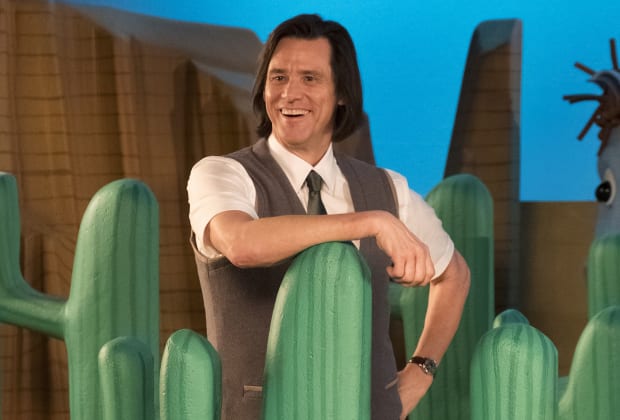 Jeff Piccirillo is children’s host who’s highly influenced by the imaginative world of Mister Rogers. His family life is hanging by a thread after the death of his son. And so he turns into Mr. Pickles to teach various virtues to impressionable youth, most of all, kindness. With Kidding, Jim Carrey returned to Television after 24 years. He left Fox’s sketch comedy series In Living Color about 24 years ago.

As for the update of the show, there is none yet. Season 1 debuted in September of 2018. So we are guessing, Season 2 will come out around the same time. Our guess is September 2019, and it very well could happen. More as we have it.