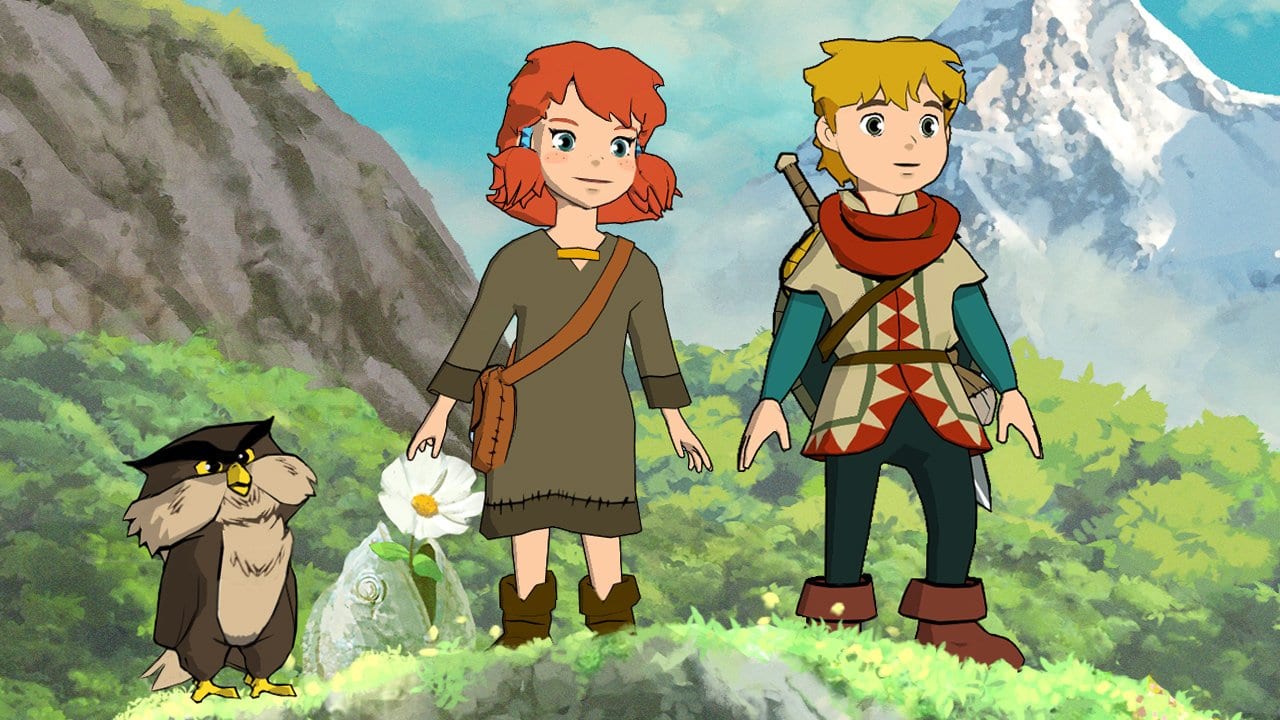 If you like the action-adventure game The Legend of Zelda’s visuals as well as of Ni no Kuni game before, then you are going to love this new game named Baldo who is created by Naps Team. It will be available for Nintendo Switch, PlayStation 4, Xbox One and PC, it looks like the game is worth keeping an eye out for.

The first trailer for this game has been revealed, and it was first exclusively published by IGN. This is the only available information that is available right now. All that is known is it is coming to all the console that is mentioned platform in the future.

The gameplay trailer gives us the first look at this top-down action adventure game. In the gameplay we can see there is a lot of puzzle-solving and exploration. There seems to be a lot of different characters and a wide variety of monsters in the world.

There are a lot of things that were shown in the trailer like there are a lot of puzzle-solving, stealth mechanic and some interesting powers. The level design seems very good and unique. The details about the story hasn’t been revealed to us, but we might get more on that in the future. Until then, we can only watch the trailer and admire how beautiful it looks.

A update for the game hasn’t been provided yet, but we think it’ll definitely come out later this year by winter 2020.