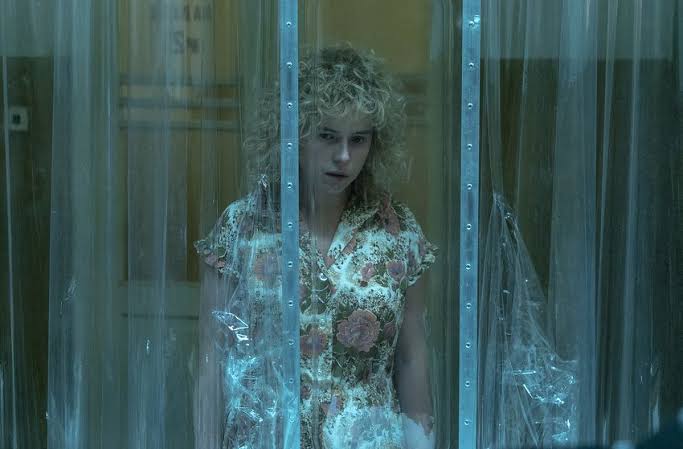 In this post, we are going to discuss Chernobyl season 1 episode 5 update, streaming details, and spoilers. The next episode will feature more about the tragedy, and we might be getting even further information on how well the experts helped to restrain the exposure of radioactive rays to the surrounding. We have already started seeing the effects of taking it too lightly, as we saw a couple dying as the wife neglected the instructions given by the officials. Moreover, the fourth episode is not yet broadcasted, and we still need to know what will happen in it. Valery Legasove will be working with Soviet Deputy Prime Minister Boris Shcherbina trying to use lunar rovers to dispose of radioactive debris. Now, let’s discuss more on what will happen in the next week episode!

The show is now four episodes deep into the first season, and the fifth episode is supposed to broadcast next week. The fifth episode of Chernobyl season 1 is all set to release on 3 July 2019 2019. The show is aired on the HBO channel at 9 PM every Monday. The upcoming episode is named ‘Vichnaya Pamyat.’

The show can be watched online on the HBO Go and HBO Now apps as well, where fans can stream any of the HBO shows online. Furthermore, there are many streaming providers such as Roku, Hulu, DirecTV Now, Sling where viewers can stream HBO channel to watch Chernobyl.

The next week episode will not be the type of episode that we have been watching, although we have been through three episodes, and the fourth one would be released in some hours. Contrastingly, it will be more focused on Legasov, Shcherbina, and Khomyuk revealing a truth about Chernobyl although it might not be good for them.