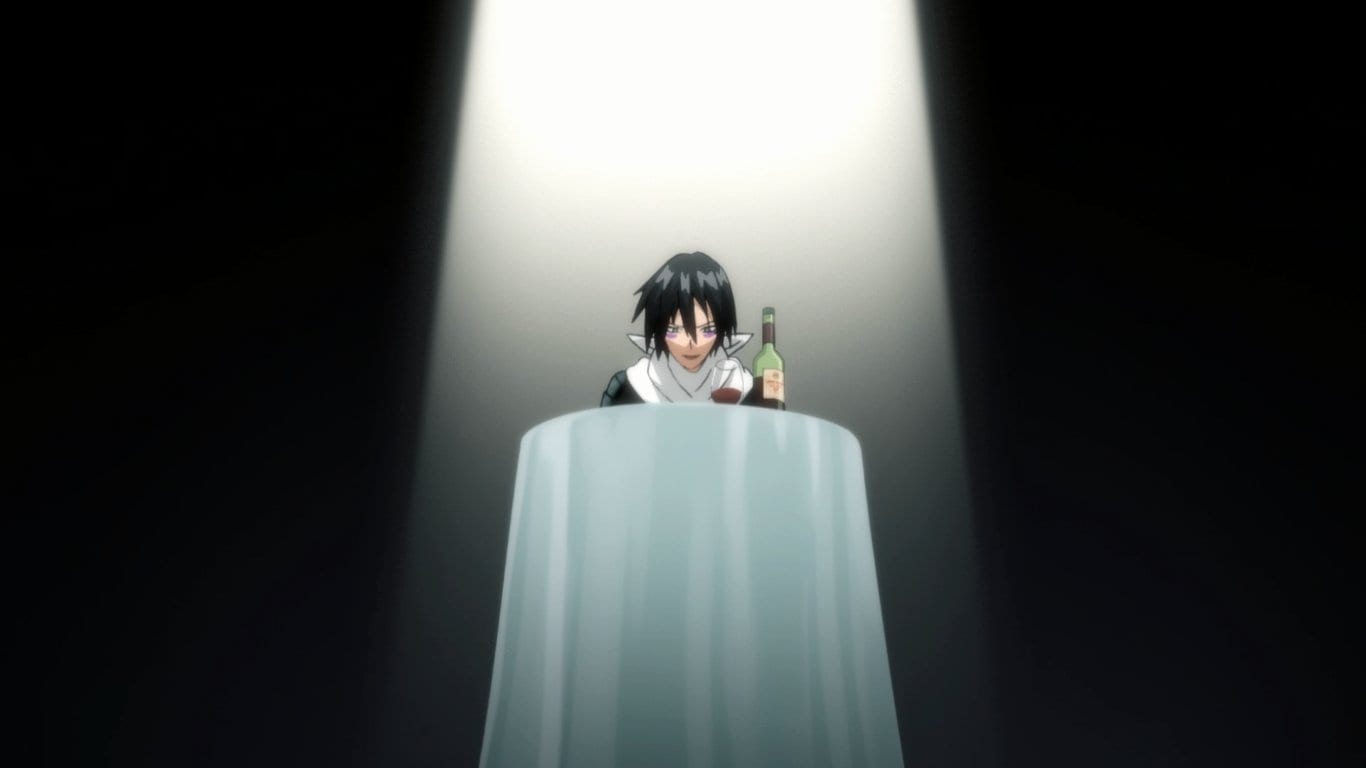 One Punch Man Season 2 episode 9 aired just recently after a two-week gap, and fans were very exciting to see the show return once again. Despite the fact that One Punch Man Season 2 has been nothing but average so far, it doesn’t change the fact that the show is still loved and people still watch it. Fans have accepted that this is the quality that they’ll have to settle for now, but usually the last few episodes of a season are better than the rest.

One Punch Man Season 2 Episode 10 is titled ‘The Encircling Net of Juice’. It seems we’ll be focusing on lots of things at once in the upcoming episode of the anime, and just like I mentioned previously, I think the last few episodes might be a bit better in quality compared to the rest of the season. In next week’s episode of One Punch Man, we’ll see Sonic trying to eat monster cells, that he isn’t entirely sure about.

He does get his act together and eat it, but it ends up giving him Diarrhea. Of course, there’ll be more to the episode than just that. I’m fairly certain we’ll see more of Saitama and Genos as well, and I hope they end up doing something cool to give us some nice fight moments.