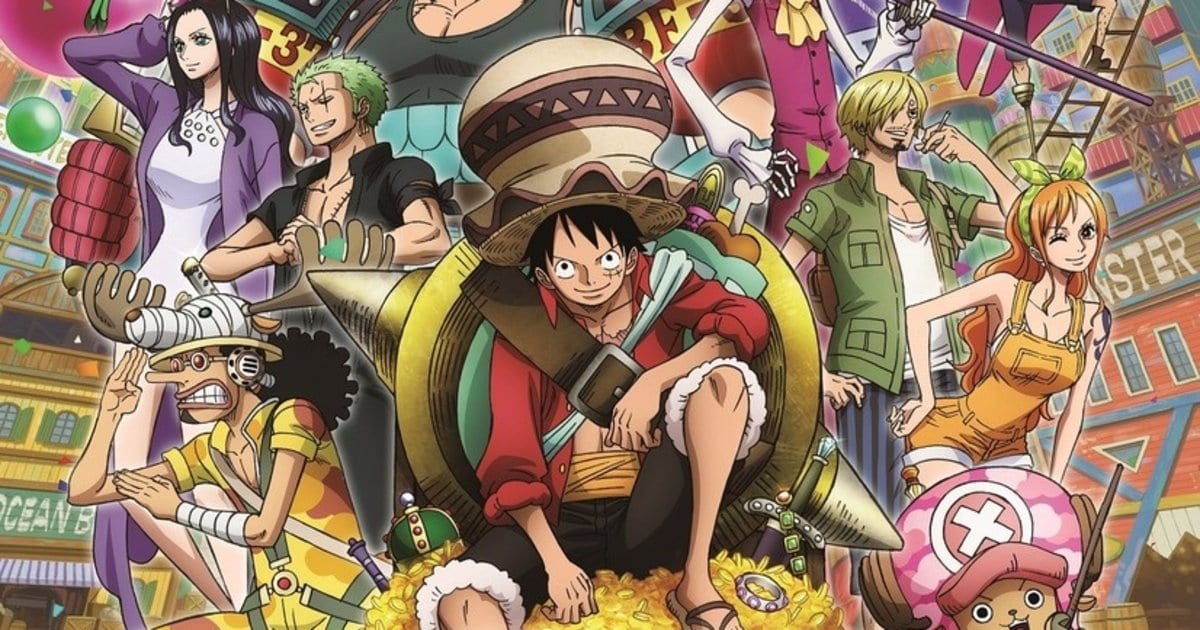 One Piece: Stampede is approaching close with each passing day, and it’s time we got some juicy details on the story and the characters in the show. If you’ve been following Otakukart, you probably know about all the major One Piece: Stampede updates by now, but recently, we got our hands on some interesting information on the main villain of the movie, whose name is Douglas Bullet.

As some of you may already know, Bullet used to be a member of the Roger Pirates. However, before that, he was in the military. His strength was such that it was compared to the might of a nation itself. That’s not all. What’s more, is that he left the military because he was obsessed with Roger and joined up with him. However, after Roger’s death, Bullet lost faith in the world and strayed off the right path.

We also found out informed on his Devil Fruit. According to what we know, Bullet has the Gasha Gasha no Mi. This Devil Fruit allows him to attract and manipulate all the objects in his surroundings and mould them together to create huge structures.

Bullet will be participating in the hunt for Roger’s treasure in Stampede, so it’s going to be very fun to see. One Piece: Stampede opens in Japanese theatres on August 8, 2019.

What’s Stampede about?
Stampede is based on a Pirate festival that is held by the Pirates, for the Pirates. A number of big and small name pirates are going to be present. This year, it is all about finding the treasure of Gol D Roger himself. The Strawhat Pirates will be participating in this festival as well.