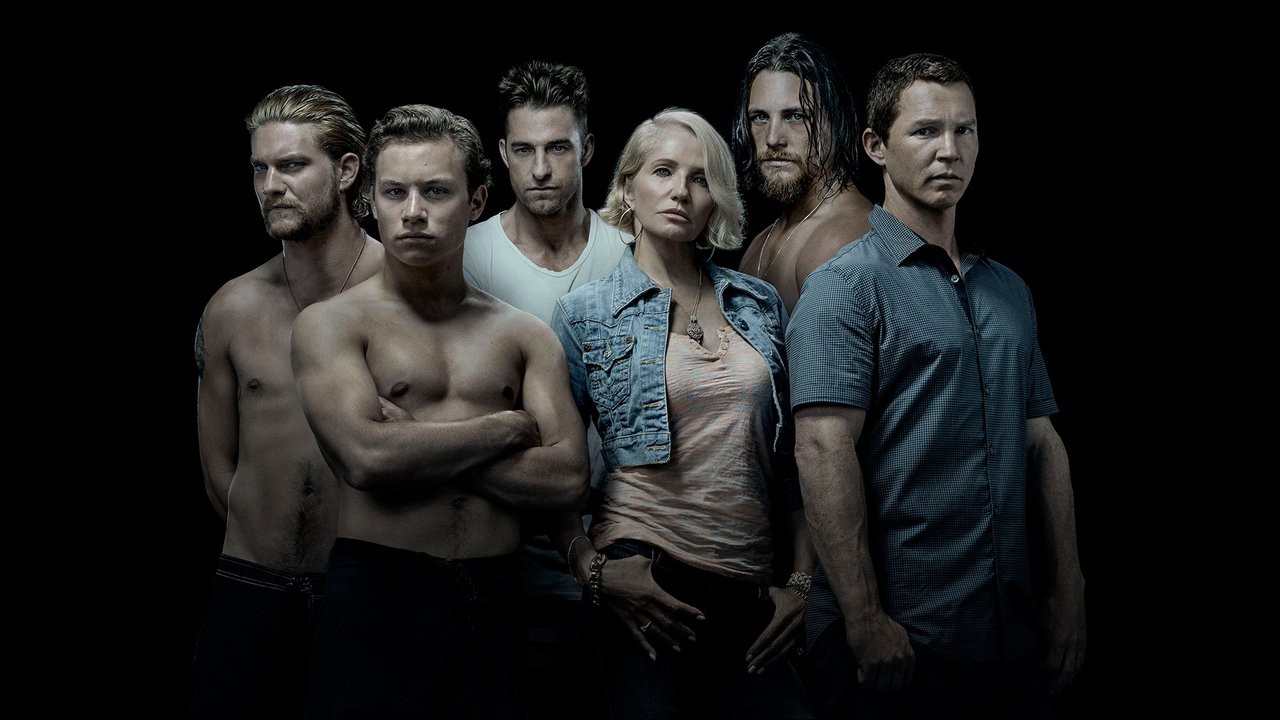 Joshua moves into his relative’s house located Southern California beach town after his mother dies of a heroin overdose. He soon finds odd things that happen around and finds their family indulging in illegal criminal activities. He also feels that he’s being indoctrinated by his grandma. Three generations of burglars and thieves come together in running a family business.

The series follows a crime family drama genre. Production has completed four-season consisting of 49 episodes in total. The family involves in various illegal actives including the drug trade, arms-dealers and big-time thieves under the guidance of grandma. 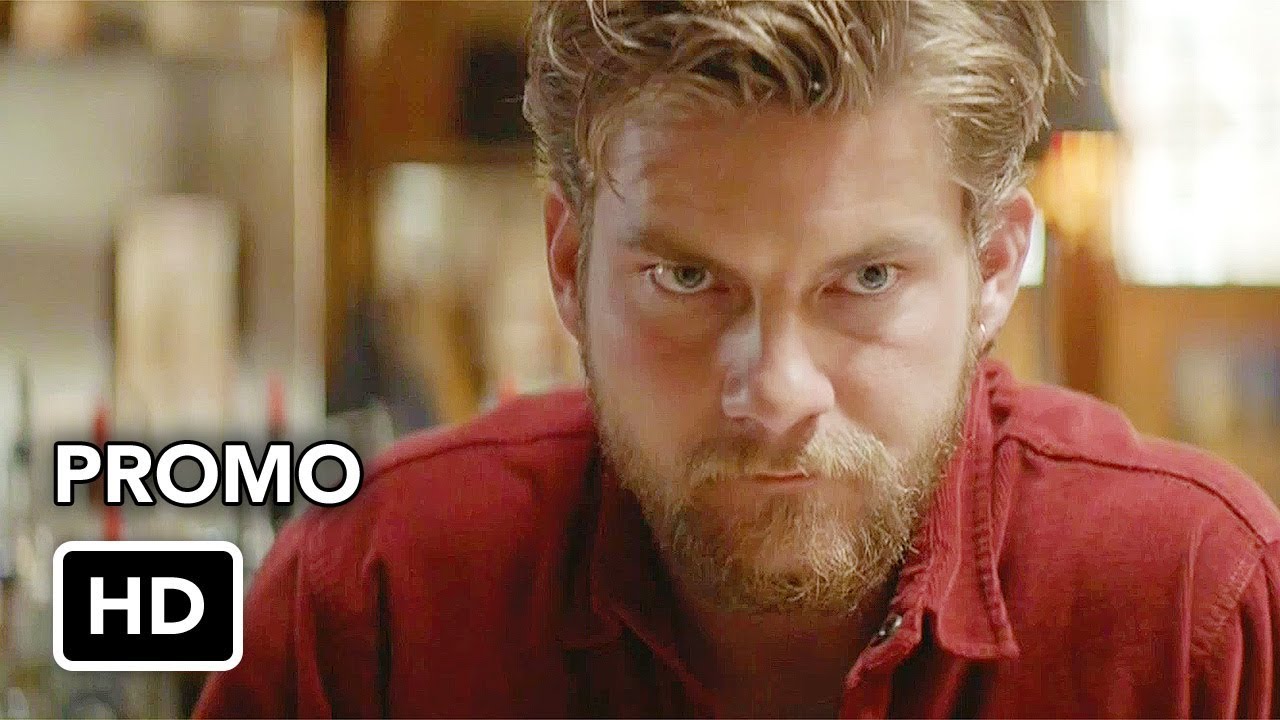 Is the Animal Kingdom affected by Pandemic?

When Was the Fifth Season Renewed?

The fifth season was renewed in July 2019 and started its shooting progress. Due to the increasing popularity and positive response from the audience, the production has renewed the series for the fifth time. This is one of the few television series which got renewed soon after the launch of the previous season.

Who Are The Cast Included in the Fifth Season?

Following are the cast included in the Animal Kingdom 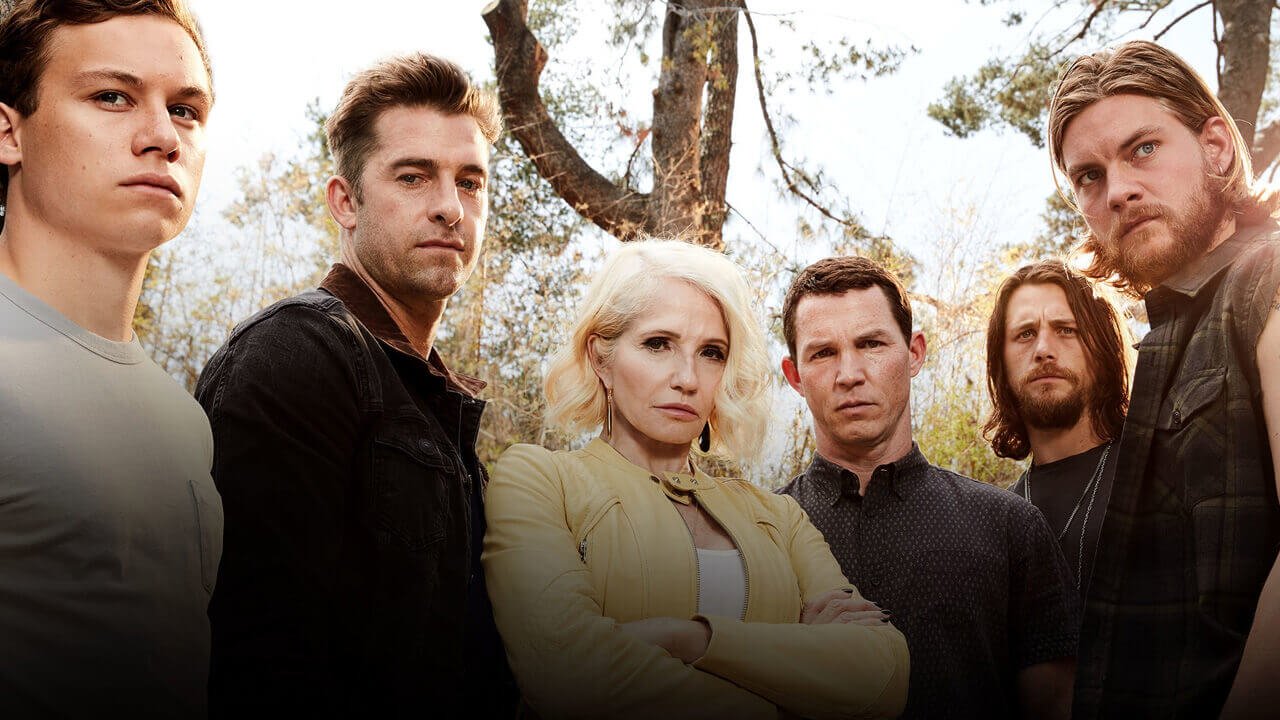 Following are the details about the last season of the series

TNT’s Animal Kingdom has gained a lot of traction over the last four seasons. The finale of the fourth season has been talked about a lot after something unexpected happened. Ever since Ellen Barkin’s Janine Cody was killed off, the fans have been left annoyed. With the finale, things have become even more complicated for the next season of Animal Kingdom.

John Wells, the executive producer, talked about Smurf’s history and relationships that will affect the future seasons. He said, ‘I think the biggest opportunity and challenge rolled into one is finding a way to showcase the depth and importance of Smurf’s role in the Cody family psychologically. Next season, the writers will get a chance to explore how our characters were formed by Smurf and how those twisted connections continue to affect them after she’s gone. There is a lot to unpack there.’

It is pretty clear that her death will change a lot of stuff. She was affiliated with various criminals and these kinds of relationships will have some effect on the lives of her children. The fourth season premiered on May 28, 2019. The series was renewed for a fifth season on July 24, 2019. There is a lot of excitement around the fifth season of the series. As mentioned earlier, the finale of the fourth season makes for an exciting fifth season.

The filming for the fifth season might have possibly started, but there is no official confirmation yet. The news has been kept under wraps. We will have to wait until something comes up.

Recap of the Fourth Season

The fourth season of the series was renewed in July 2018 which consisted of 13 episodes. The season started on May 28, 2019, streaming through the TNT network. It was well received by the audience finishing on August 20, 2019, it was said that series holds more than million active viewers for every episode.