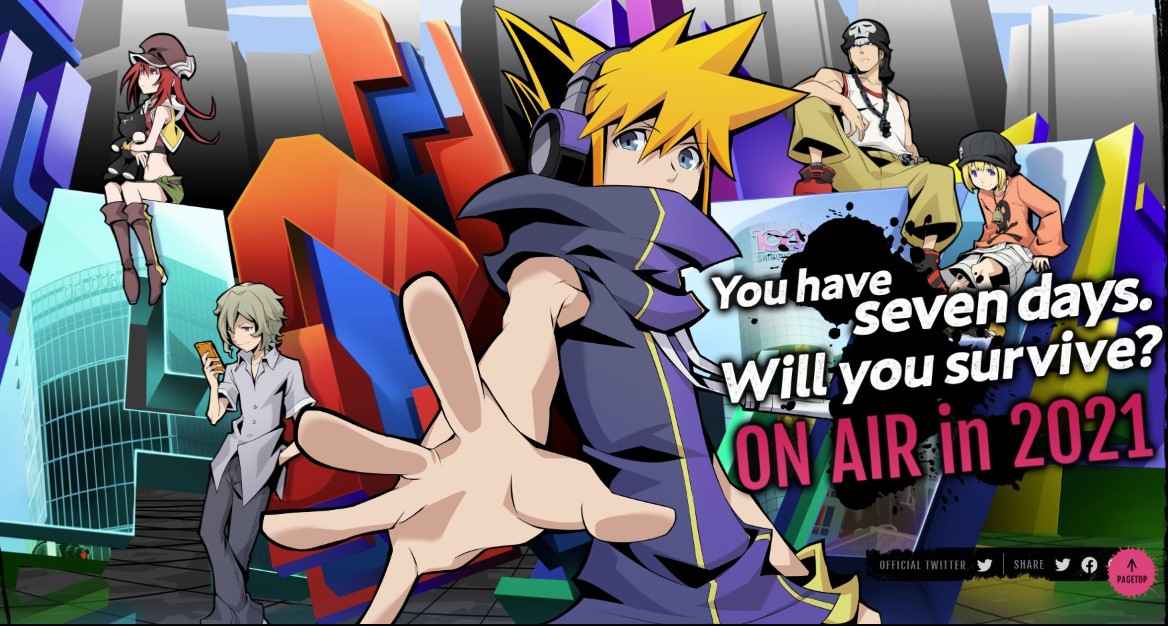 The World Ends With You

The news just came in yesterday and Funimation took it to its twitter official page to make an official announcement on the news. The World Ends With You Anime adaptation will be taking placed based on the action game of the same name. The trailer and the PV have been released already and fans can see how things will be like once that anime adaptation has made its way to the screens.

In this post, we will be looking at all the latest news and updates to the trailers and PV of The World Ends With You anime adaptation that is already set for next year’s premiere. So far the only official details revealed are about the trailers and the expected time of the anime’s premiere. The storyline has not yet been revealed although most fans are expecting something similar to the already released action video game.

The story from the video game is set in the modern Japan Shibuya shopping district in Tokyo. The game features a distinct style that is influenced by the district and its culture and was also inspired by Square Enix’s previous games. So this would come as good news to the fans as they will be finally getting its anime adaptation. 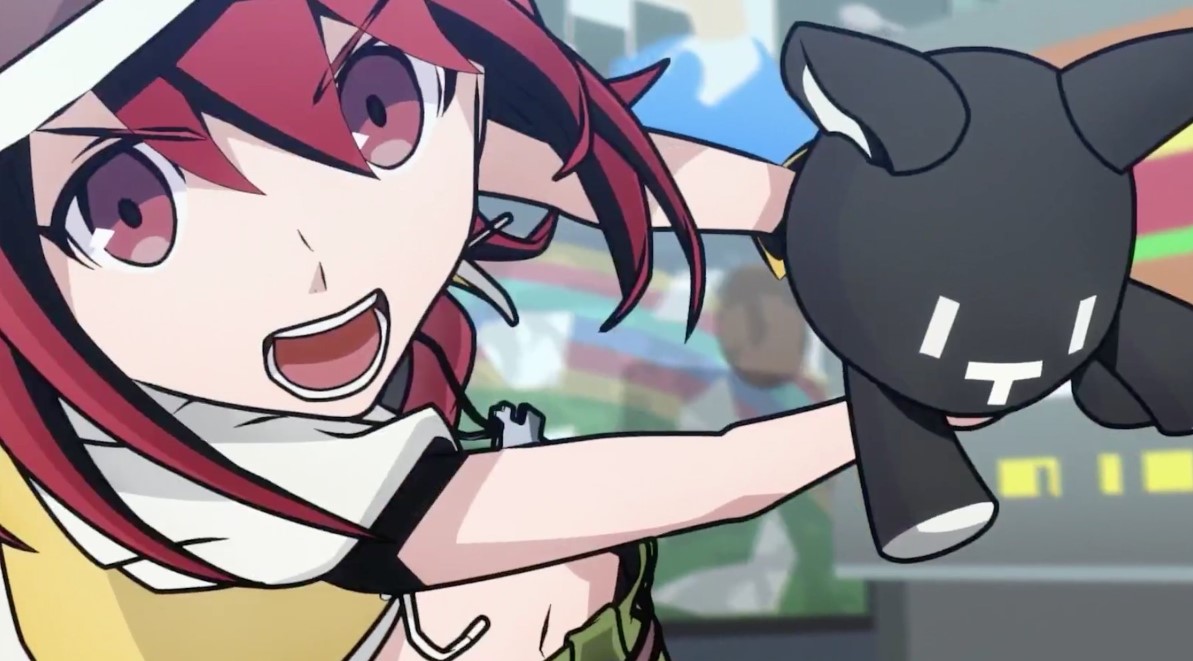 The World Ends With You Anime

The World Ends With You Anime update

The World Ends With You will be released in 2021. So far the exact update is not yet officially confirmed. But it is likely that the anime adaptation will be slated for Winter 2021 as usual. You would remember that animes that are usually announced this early are likely to take the Winter slot of the upcoming year. So as time goes, it would be then that the month and date of the anime premiere will be announced.

Funimation also released the official PV and trailer fo The World Ends With You anime and you can check it out below.

The Reaper's Game is about to begin…

The World Ends with You The Animation is coming to Funimation in 2021!

The anime adaptation was originally revealed with a teaser website on 25 June and the official announcement came later on 3 July 2020. The animation is set to broadcast worldwide by 2021 via Funimation. The project comes as a joint work by Square Enix, Domerica and Shin-Ei Animation.

The anime series will be produced by Kazuya Ichikawa and the screenplay will be adapted from the game by Midori Gotou. The producer of the game, Tomohiko Hirano and Tatsuya Kando (Director) will be supervising the project alongside Tetsuya Nomura and Gen Kobayashi (Art Directors) with Takeharu Ishimoto as the music director.

Kando also revealed that the idea of the anime adaptation has always been their intention but with time and budget constrains then the project was put at a hiatus. Even though more than a decade since the release of the game has passed, some of the elements of the game will be modernized for the anime series to match the modern technological trends and inventions.

In the original storyline from the game, Neku’s life was followed over the course of the three weeks that he plays the game, paired with partners Shiki, Joshua, and Beat for each week, respectively. Neku is confused at first, lacking knowledge of how he died or how he arrived at the UG. As he develops friendships with his partners, he starts to understand the rules of the Game. After the first week, only Shiki is allowed to return to the living, and she promises to meet Neku at the statue of Hachiko.

The game also covered the events that happen over the rest of the two weeks which then provides enough content to perfectly adapt this storyline into a Tv Anime series. So with regard to the content then everything else is already covered.

Well since everything is still at its early stages.  A lot of updates and trailers are more likely to be released as time goes. So for now we only have to be on the lookout on what the next updates will bring us. As usual, this is still your place for the latest updates, so make sure you tune in again.