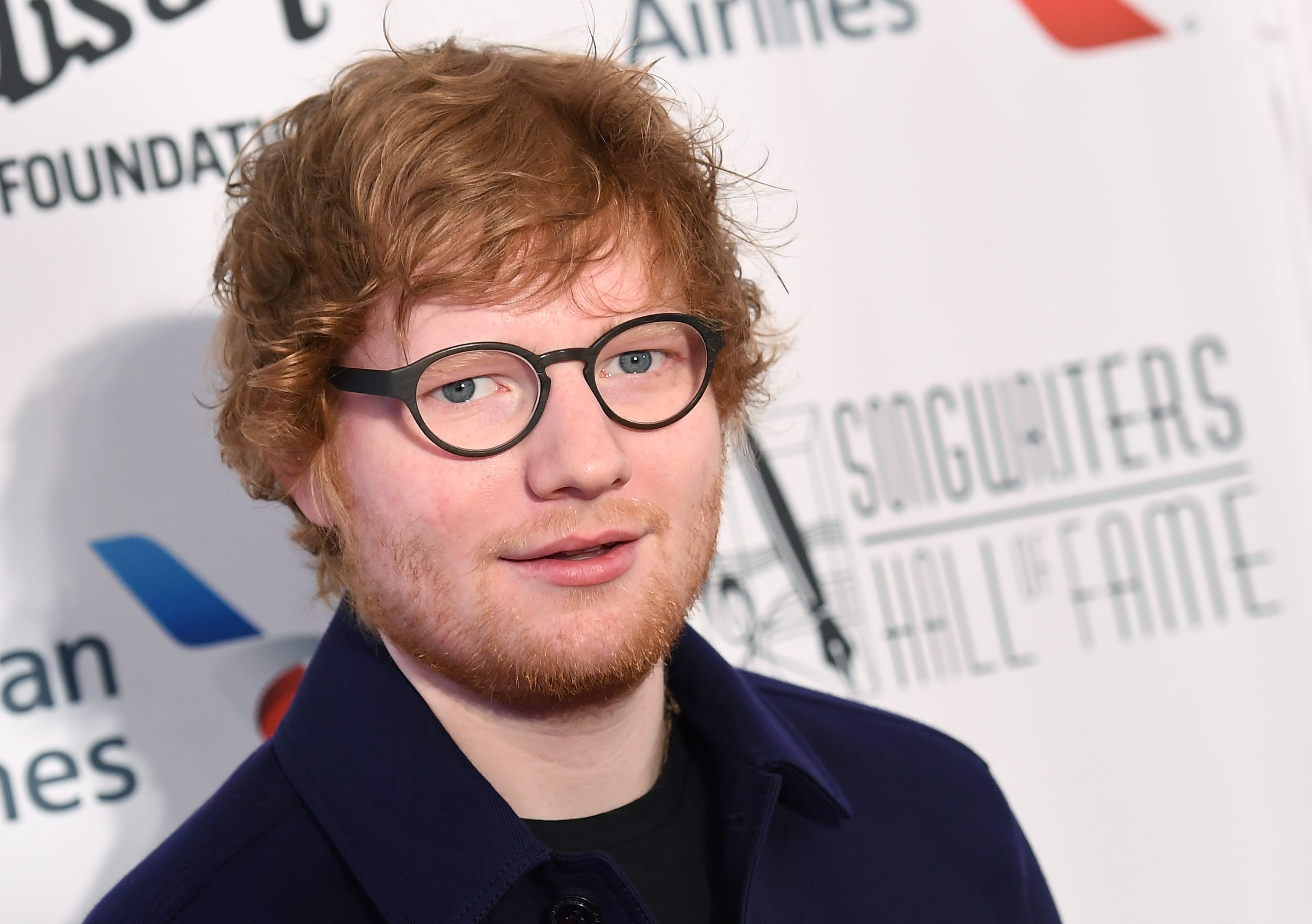 In this post, we will be talking about the latest album by Ed Sheeran. Ed Sheeran has been killing the industry with his latest songs and fans can’t get enough of him. With each song, he proves why millions love him, and with each of his new hits, his fanbase keeps on increasing. Ed Sheeran’s latest album was announced back in June, and so far, we have quite a few songs from that, and each one of them is better than the previous one. With the album around the corner, fans are looking forward to the upcoming songs in the line-up.

His latest album is a follow up to his 2017’s ÷, which was also his best selling album in the world back then. Fans are incredibly excited to know about his upcoming songs in the album, and we have gathered all the recent updates and information regarding the album, so here is everything you need to know about Ed Sheeran’s latest album.

In an announcement, Ed Sheeran said that since his ‘No.5 Collaborations Project,’ he has always wanted to do No. 6, so he started working on his laptop while he was on tour and he said that he is a big fan of all the artist featuring in the project and that all of them had loads of fun while making it.

His latest project is titled, ‘No 6 Collaborations Project,’ and so far we have seen the likes of Justin Bieber, Chance the Rapper and PnB Rock and Ed Sheeran will be collaborating with many other high profile stars in his upcoming songs in the album. His song with Justin Bieber was a major hit in the UK, and it was on the number 1 spot for five weeks.

The official line-up of the album includes:

Beautiful People: Khalid
South of the Border: Cardi B and Camilla Cabello
Cross Me: Chance the Rapper and PnB Rick
Take Me Back to London: Stormzy
Best Part of Me: Yebba
I Don’t Care: Justin Bieber
Antisocial Travis Scott
Remember the Name: 50 Cent and Eminem;
Feels: Young Thug and J Hus
Put It All on Me: Ella Mai
Nothing on You: Paulo Londra and Dave
I Don’t Want Your Money: H.E.R.;
1000 Nights: a Boogie Wit Da Hoodie and Meek Mill
Way to Break My Heart: Skrillex
Blow: Bruno Mars and Chris Stapleton.