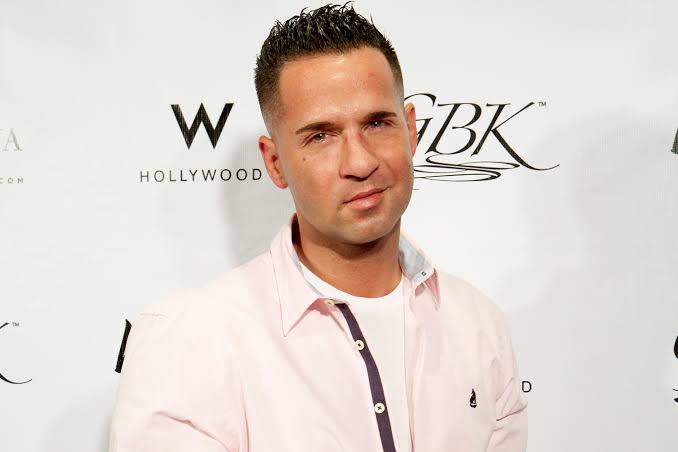 The cast of Jersey Shore made some really big plans this weekends. On a family vacation recently the cast spoke of what they plan on doing once costar Mike “The Situation” Sorrentino is released from prison. Today we’ll discuss everything that the cast will do once Mike is out of the jail.

DJ Pauly D DelVecchio said that he is going to eat once Mike is out of prison. When asked about his friends return, he answered that without missing a beat. Nicole Polizzi and Angelina Pivarnick, however, had different ideas. Polizzi said that he wants to celebrate with his friends, and Angelina said that she would party with his castmate. DelVecchio was also excited, and he said that the gang would throw a big shindig for their pal. There is going to be a big party when Mike gets out.

Ronnie Ortiz-Magro said that there is going to be a lot of confetti. At this point, Polizzi said that there would be Pauly’s deejaying and Vinny’s stripping. According to the reports that we have received, Mike will be out of prison this fall, he is going to be 37, and he will be released on September 13, 2019. He’s out from custody, after serving eight months in prison for tax evasion.

Polizzi said that he had missed Mike so much and it’s not been the same without him. It felt like it was a funeral when Mike was sentenced in the court, and all of them were wearing black. It got really emotional for all of them.