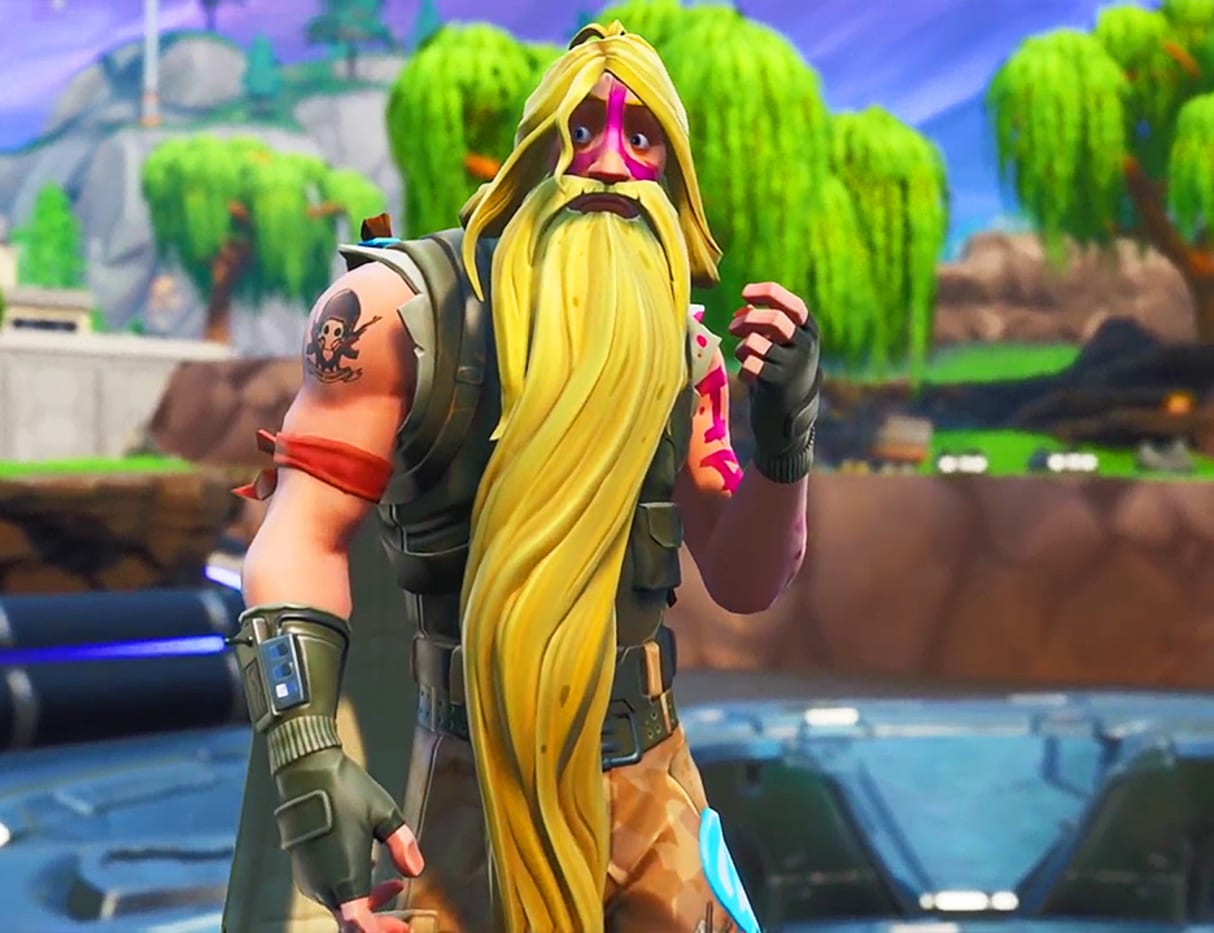 Fortnite has officially announced their 9.40 update, and there is also news about the downtime of the server. The update is going to be available to download from 9 am UK time on PS4, Xbox One, PC, Nintendo Switch, Android and iOS. At this time, the servers will also go down for maintenance.

The ninth season of Fortnite is coming to an end, and Epic Games are planning to release one last update. If we take the size of the update into consideration, we can guess that it will down for around two hours or more. In the early patch notes, it was revealed that update 9.40 would be introducing new versions of the Tactical Shotgun. After the update, the Tactical Shotgun will come in Epic and Legendary variants.

We saw the countdown clock appearing last weekend; Epic Games is also going to introduce the assets and game files for the end of the season of gameplay event. The clock is ticking down to the beginning of the event on July 20 at 7 pm UK time. When the clock finally strikes zero, it is very likely that a giant robot and a huge monster are gonna fight in the game. Their battle is most likely gonna result in the destruction of several places. The giant robot was recently seen to be taking shape in the Pressure Plant factory. Meanwhile, the giant monster has been seen in the water surrounding the island.

Fortnite 9.40 will also make some bug fixes before the end of the season. The bug fixes are really needed so, that the players can continue to enjoy the game. The fixes will include a fix to solve an issue which stopped players from picking up items. Epic also said there would be a fix for a problem in which rings aren’t appearing for Fortbytes 4, 67, 70 and 89.