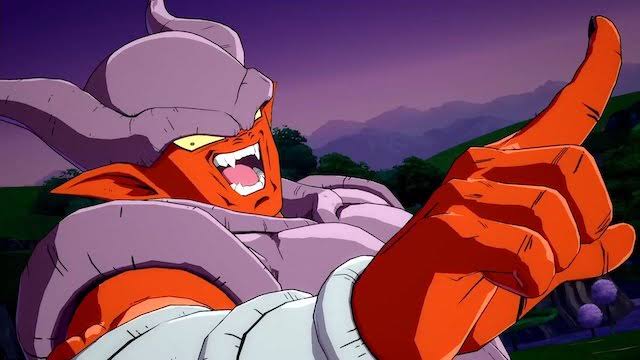 Dragon Ball FighterZ fans are excited to see anotherwhich will include new character Janemba. The character was leaked back in May, as Xbox teased the new character coming to the fan-favorite game. Later, it was released in this year’s EVO. Not just released, there was a gameplay video too, which attracted fans too much.

The trailer also features Vegeta, and everyone is expecting the Goku and Vegeta fusion coming to the game soon, as it was teased in Dragon Ball Super: Broly. After this DLC releases, we expect powerful Saiyan and Broly to be a part of the game. Now, let’s discuss when will Janemba will be available to be downloaded in Dragon Ball FighterZ.

The character is given aof 8 August 2019, which is just a day away. So, how and when can you download? Well, it is a DLCso it will be directly shown when you open the game. However, the time when thecomes out will differ as per the console you use. 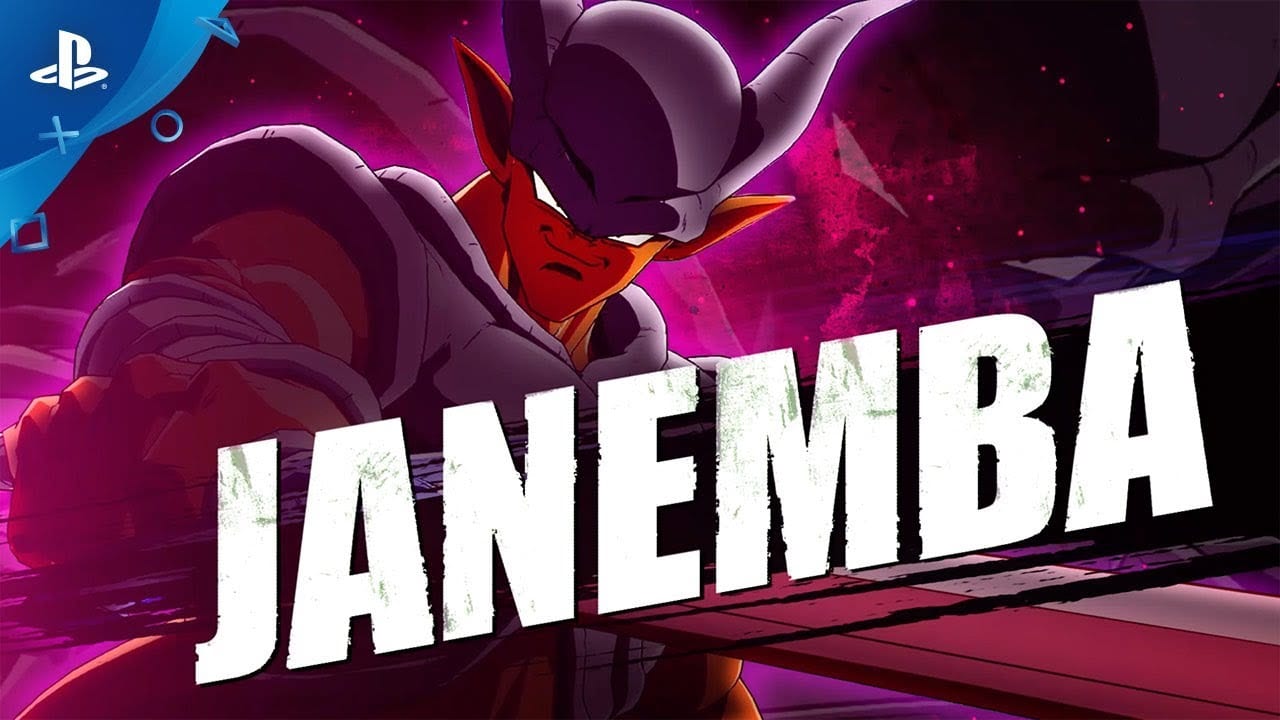 Xbox players would be early to get the newif we consider previous updates, as it receives thearound 3 AM in the morning. Nonetheless, PlayStation 4 and Nintendo Switch players will have to wait for quite some time, up to afternoon I think. So, get ready to play Janemba on 8 August 2019!

The character prices are out as well, and if you want to purchase all the six of them, you need to pay $24.99 for them. However, if you want to buy separately, then it would be $4.99 each. To get the make sure your Dragon Ball FighterZ is updated to the latest version, and check for anon your console.