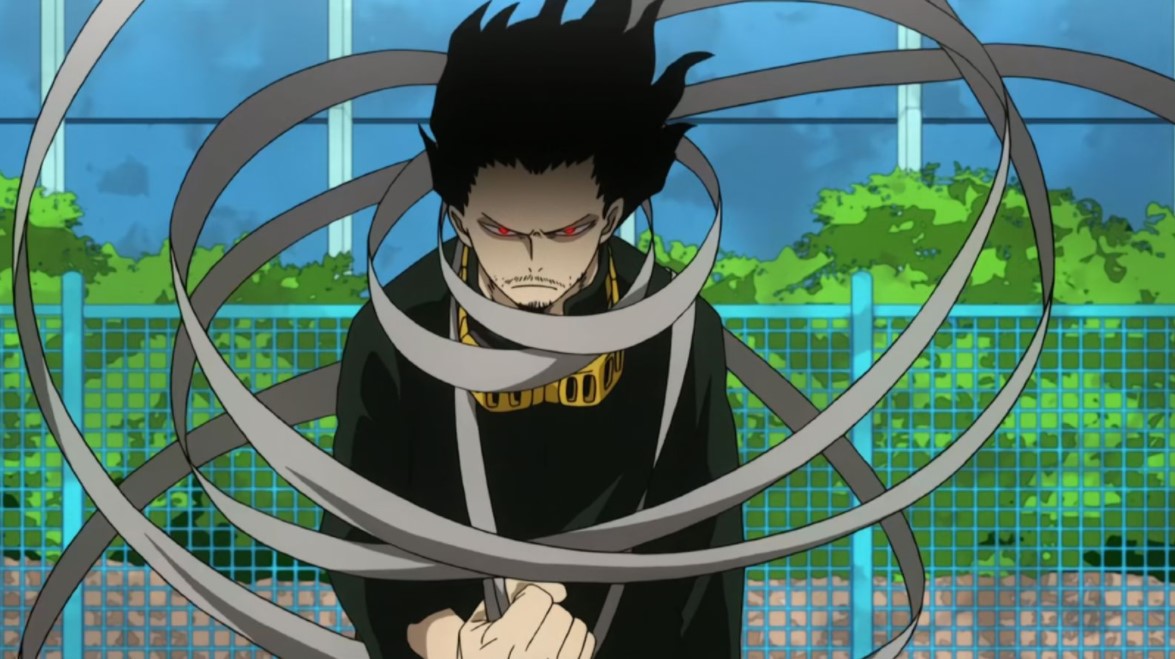 We are back from this Manga’sweekly break with an intense battle still going on. The Heroes have gathered in numbers they are still trying to find a way to defeat Tomura. Tomura is more powerful he is refusing to go down without achieving his goal. Deku is teaming up with Katsuki to make Tomura pay for his sins. Let’s see what this chapter has to offer for us today.

Manual and Rock Lock are carrying Eraser Head to where Tomura is. Gran Torino bows down asking what Tomura said about the Heroes. Tomura told the Heroes that they are just pretending to be Heroes and in the past, they have failed protecting some of the people. That reminded Tomura about his own childhood experience.

This upcoming Sunday we end our month with the new chapter of this Manga. Today we will be looking at My Hero Academia Chapter 282 update and recap. Deku will try to use his powerful move to take down Tomura. Before we get into more news let see what’s down below.

My Hero Academia Chapter 282 will be released on Sunday, 30 August 2020. The new chapters of My Hero Academia is released every Sunday. Unfortunately, the spoilers of chapter 279 are not yet released. Let’s take a look at what happens below 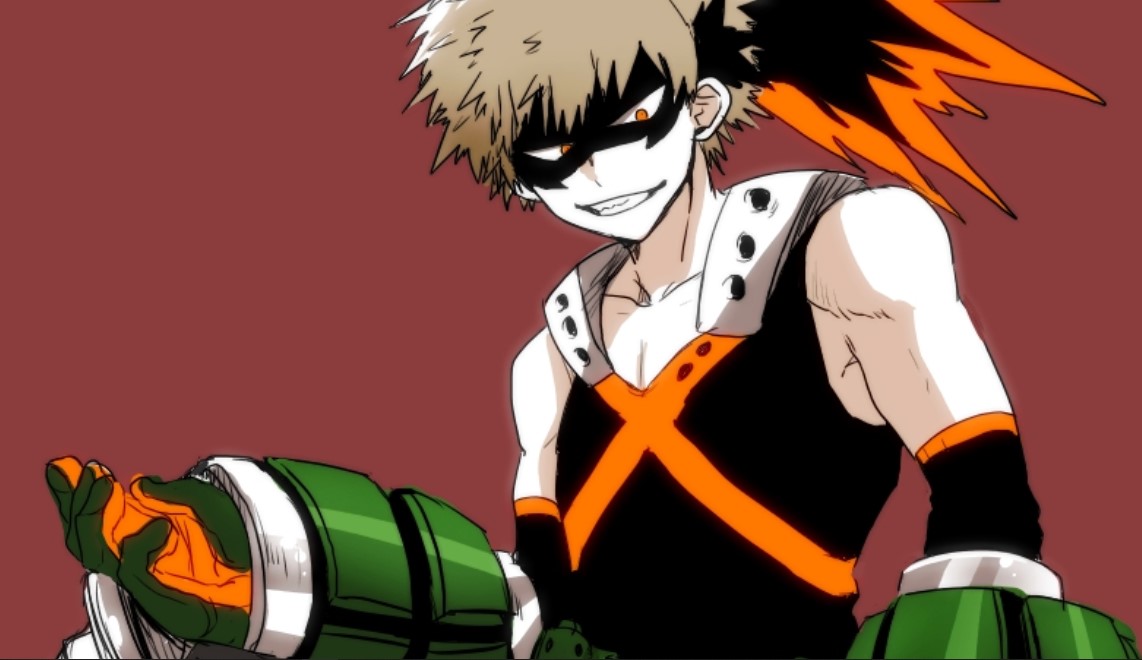 Previously on My Hero Academia Chapter 281

Tomura also said that the Heroes are just like servants who are spoiling the citizens. Endeavor unleashes a blast of fire towards Tomura. Suddenly Tomura dodges the attack by jumping into the air and Endeavor is a surprise to see that Tomura can still move. Gran Torino attacks Tomura and pins him to the ground. Tomura grabs Gran Torino’s left leg and crushes it before slamming him into the ground. Endeavor, Katsuki, and Deku all try to reach him.

Deku screams in pain while witnessing his teacher getting killed and he attacks Tomura with Blackwhip. Tomura manages to pass and doge Deku with his attack and Katsuki aiming for Eraser Head. Ryukyu stops Katsuki by grabbing him in her hands, and Tomura realizes he is losing powers. Deku manages to grab Tomura with Blackwhip successfully and yells at him that he won’t forgive him and all the villains.

Tomura also said that he won’t forgive anyone as he attacks Deku in the stomach. Deku endures the pain and keeps Tomura under control for Katsuki and Endeavor to attack him. Tomura attacks Ryukyu’s hands carrying the Drugs that were made by Overhaul from Eri’s body that destroys a person’s quirk. Tomura said that the Heroes still don’t know he has them. The picture of Eri from Christmas appears when Tomura wants to attack Eraser Head.