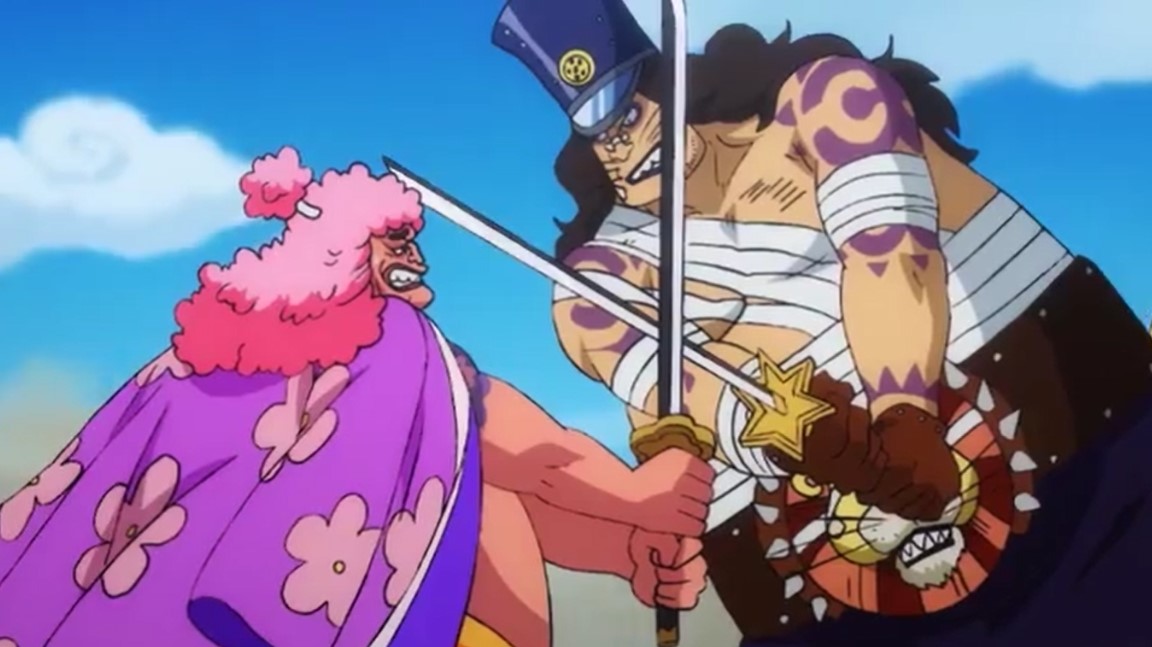 Let’s start by looking at the previous episode of One Piece. Tonoyasu has promised the Straw Hat crew that he will fight along with them to take down Kaido and his allies. At Udon prison Luffy, Hygoro and Raizo have also planned how they are going to cause chaos in prison. Back to the present at Flower Capital Tonoyasu is captured by police and they are beating him to a pulp. He told them he is the great thief Ushimitsu Kozo who created the Flower Capital.

The officials ask him if it is true and why did he appear in the middle of the night. While they are beating him they find out that it is really Kozo. The officials think that they should have known a long time back. Down below the identity of Ushimitsuku Kozo is going to be revealed and what his plans are. Take a look at the updates below.

This post is about One Piece Episode 939 preview, and recap. The lies about the death of Komurasaki are still spreading all over the Land of Wano. Everyone believes that it is true. But they didn’t know that Komurasaki is not dead, she is at the Bandits Mountain with Zoro. Here is the schedule down below.

One Piece Episode 935 will be released on Sunday, 30 August 2020, at 9:30 AM JST. Keep in mind that every Sunday a new chapter of One Piece is released. This post contains spoilers of the next episode you can skip them if you don’t like them. Take a look at more details below. 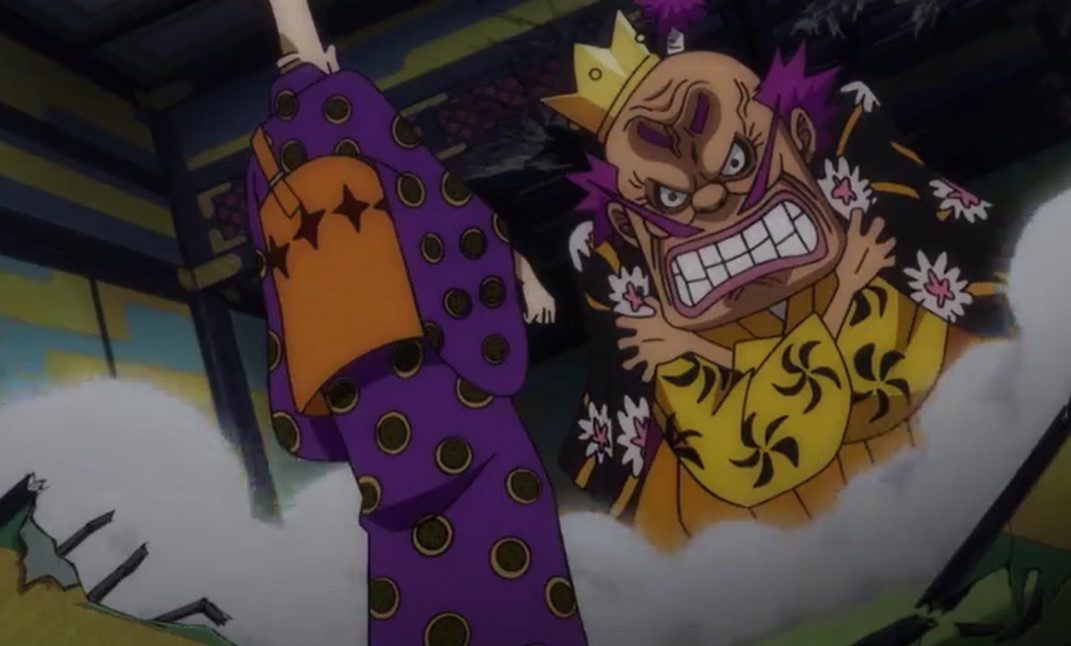 Previously on One Piece Episode 938

At the Flower Capital, the great thief Ushimitsu Kozo who causes trouble has been captured and it is all over the news. The newspaper falls in Brook’s hands and he is wondering where he heard the name Ushimitsu Kozo. Orochi is still crying for losing his beloved one and he does not want to know about the thief. The officials think that Kyoshiro makes a wise move by eliminating someone who stood against Orochi.

Orochi went berserk and transforms telling the officials that there is no other woman as beautiful as Komurasaki in the world. The officials reveal that Ushimitsu Kozo is not just a petty thief. Kozo steals money and goods to the poor and they are holding him at the prisoner’s quarters in Rasetsu Town. Orochi is shocked to hear that Kozo’s true identity. Ushimitsu Kozo is from the Kurozumi family and Orochi transforms back to normal.

Orochi said that Kozo must be executed in public and set an example. He orders the officials to illuminate the lighting scrolls across the land of  Wano. Kyoshiro arrives and said the scrolls have been already prepared. He also said that Komurasaki’s death will be held today and they will be lot of chaos. Orochi is happy hearing Kyoshiro’s words but he is not aware of his plans. Kaido calls Queen and told him that it is true Komurasaki is dead and Queen can’t believe him.

Queen is crying for Komurasaki and Luffy wants to fight him. Shitenmaru’s soldiers are fighting with Holdem’s crew at Atayama Kuri. Carrot is hiding nearby watching Holdem nad Shintenmaru fighting. Straw Hat crew is the one that stole the food. Holdem thinks it is Shitemaru’s crew who stole his food and he must pay. Straw Hat crew left a note that the Atamayama thieves were here, Shitenmaru. Holden burns everything and Shitenmaru orders his crew to retreat to Bakura Town.

One of his soldiers said that Kaido’s army will come after them and Shitenmaru replied he doesn’t care. Brook went to the Bandits Mountain and he finds Zoro sleeping and Komurasaki was sleeping on top of Zoro. Brook screams and runs away Zoro tells him to come back he just had wrong ideas. Komurasaki and Toko wake up and they shout Ghost looking at Brook.

Zoro told them Brook is his friend and Brook now knows that Komurasaki is Momosuke’s sister. Brook reveals to Zoro and Komurasaki that at Flower Capital they are holding Komurasaki’s funeral. Brook also reveals that Kozo has been captured and Komurasaki is surprised. Kozo is Tonoyasu and Toko started trembling to hear that her father is going to be executed soon. Toko runs away towards the flower capital. Komurasaki follows her along with Zoro and Brook.

With these latest updates about the upcoming episode of this Anime, we end this week. Next week Sunday we hit again with another latest updates. That’s what we have to offer for this Sunday.