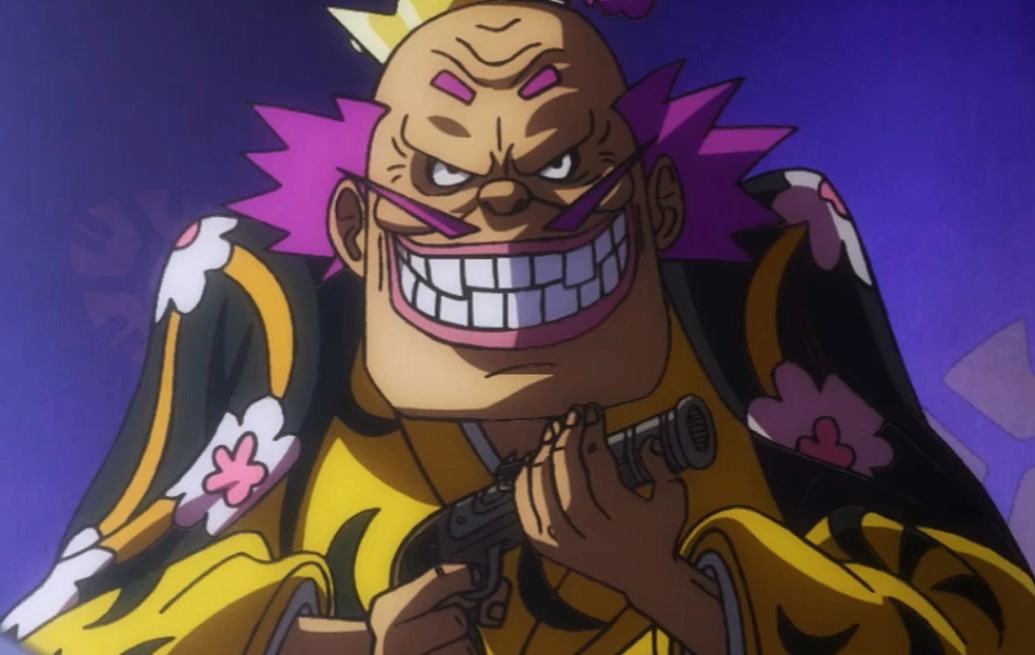 One Piece had just broadcasted its 940th episode and with it comes another interesting revelation about devil fruits that the anime revolves mostly around. Well for the manga fans, this wouldn’t be something new as we have already seen it revealed several chapters ago. But there are still some anime manga differences that happen here and there. And this is what makes following both manga and anime at the same time a little interesting.

Well if you are an anime-only fan, then you are about to find out something that will play an important role. And will make you understand why the villagers of Okobore town have been behaving strangely ever since the Wano Arc started. Well, this might get you a little annoyed and angry at the emperor Kaido. We all know most arc start nicely and you would wonder why there seem to be problems later on.

This is the same approach we saw back in Dressrosssa. Everything was perfect until the true nature of the elites of the Islands and the cruelty behind their ruling is revealed. It turns out everyone in Wano is living in fears. Sarcastically, this is the same case for Orochi and Kaido based on the premonition of Toki 20 years ago.

With the recent developments in the flower capital, Yasue is about to be executed and you will be surprised how all the citizens watching this broadcast reacted. Just when the execution was about to begin, everyone heard Yasue’s words as his true identity was revealed. This touched everyone and they all marched to his execution stand to rebel against his impending death sentence. 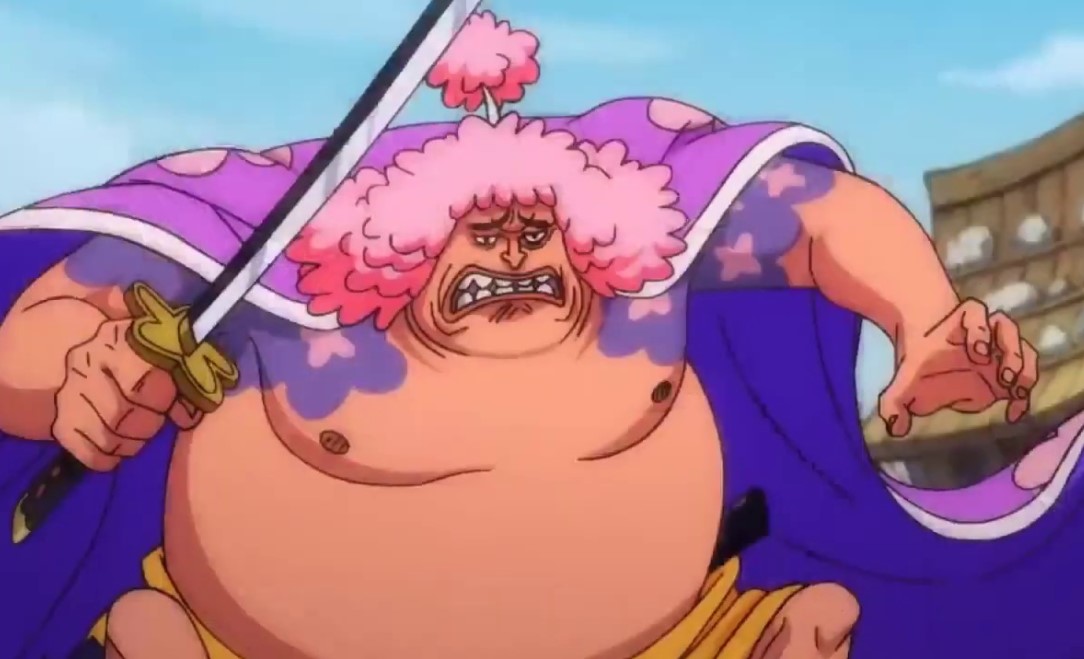 But these efforts were only futile as Yause has planned this and it is only when he is executed before everyone else, would his action send a strong message. Well if you are also a manga fan you would hope that things could turn out to be somehow after witnessing his bravado and the hope that the rest of the villagers have as they march to his execution stand. But sadly that would change the direction of the entire story.

The shocking truth behind the devil fruits has been just revealed and it is a very sad story that comes with that. As Orochi and his men riddle Yasue with bullet holes as he lives his final moments on the execution stands. Everyone else reacted strangely and it was just explained why. The very same crowd that marched to free him ended up laughing. The entire town was filled with the sound of people laughing at Yasuie and this had Zoro pissed as to why they would be laughing.

This was revealed to be the effect of the SMILE devil fruits that Orochi and his men mixed within the food supplies that people from Okobore town eat. So SMILE devil fruits are revealed to have side effects especially if it was a defect and its powers did not manifest. So whoever consumes the defect SMILE will lose a sense of sympathy and will only laugh as a way to express sorrow or emotional pain and trauma.

This explains why everyone else laughed at Yasue when he was executed by Orochi. This has now set the tables for all the evils that the Beast Pirates have been up to ever since they arrived and took over wano. And now they use the defect smile to keep everyone in check and this makes it easier for them to rule theme over. 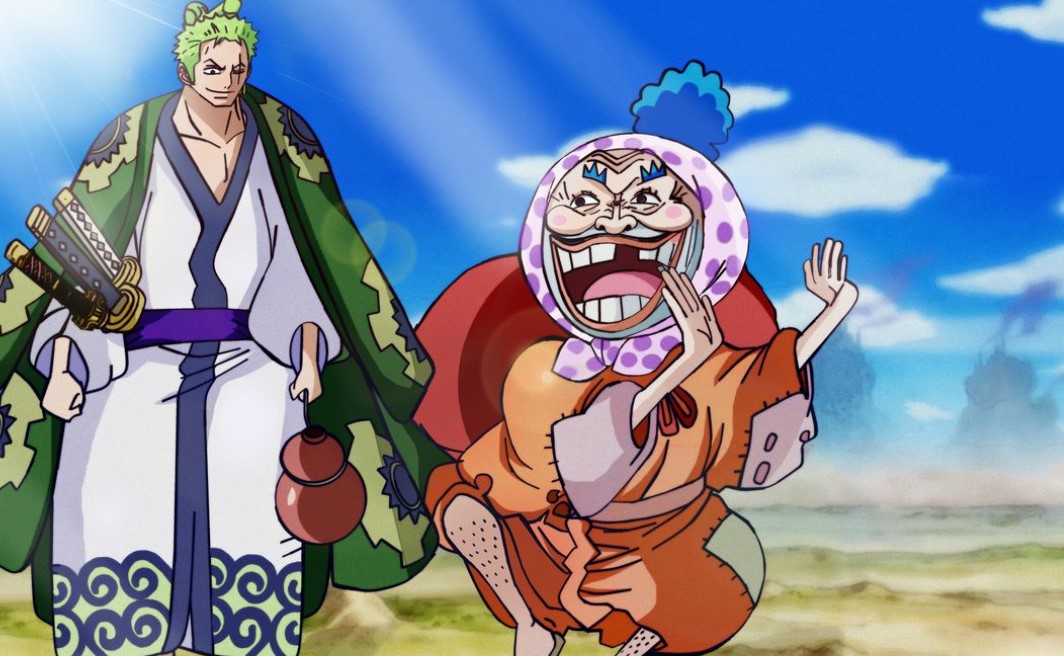 At least the gesture finally brought in Shutenmaru over to the mink’s side over his disgust on these actions. Orochi deliberately fed the citizens these defect smile so that he robs them of their sentient feelings and increase Kaido’s cruel ruling over them. Obviously this would have any One Piece loving fans frustrated and would want to see Kaido and his forces rid from wano as soon as possible.

Well, we should rest assured as that is already a motion in progress. The manga fans have already seen way past this point and we are only eager to see how the Onigashima raid will continue from here. Well, a lot more events are yet to come. And it is both within the manga and the anime sides. Things will be getting interesting soon enough.

Don’t forget to check out our home page for the latest anime news and manga. One Piece anime and Manga runs on a weekly basis and we cover all the latest updates on all fronts. So to stay up to date make sure you regularly visit as we are on the frontlines of all anime and manga news.