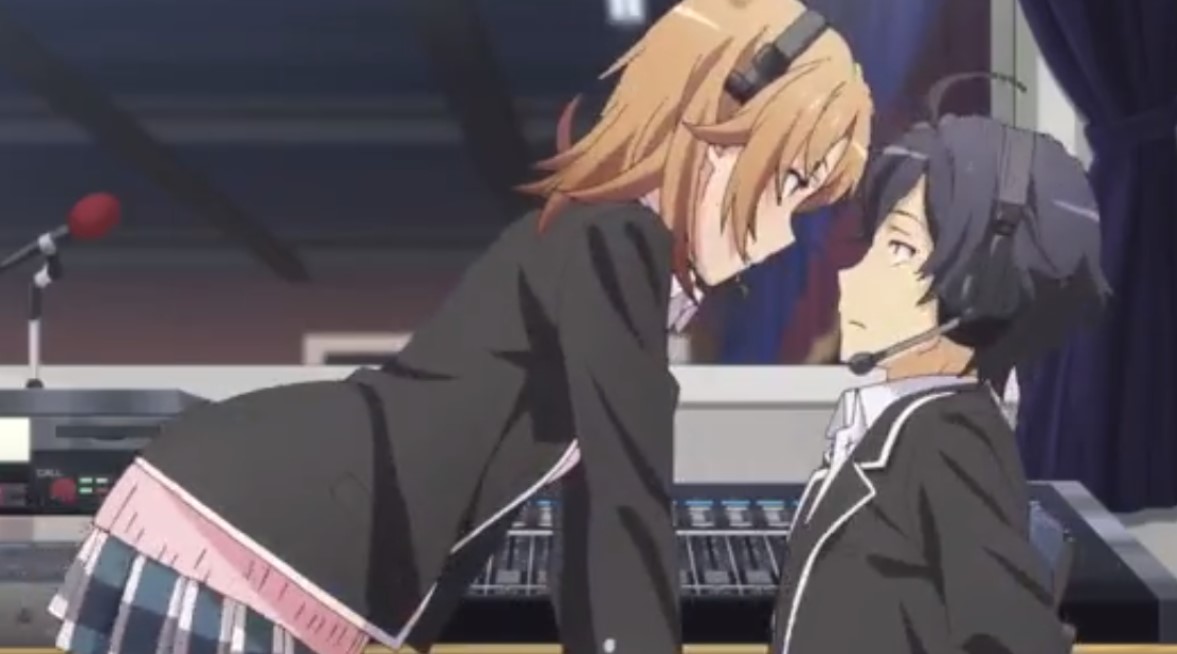 Only a week left for us to conclude 3rd season of this Anime let’s see how things are going on here. From the previous episode of this Anime Yui said that she wants to help Yukino and to see prom through to the end then she will throw a party for Komachi. On the night of the Graduation Prom, Hikigaya knows that he can’t refuse to help when he is needed. Later in the evening, Yui asks Hikki for a dance. He danced with her like a true gentleman.

Meanwhile, the Prom-team gathers in the Student Council’s room and Yukino’s mother and sister, Haruno visited them. When other students leave, Yui, Yukino, and Hikigaya open their hearts to each other. Later Hikigaya met with Haruno and offers him a lot of food. He did that because he likes his ideas and Hikigaya’s teacher, Shizuka Hiratsuka gives him a lift to home since it was night.

Today we will be talking about My Teen Romantic Comedy SNAFU Climax Season 3 Episode 11 update, preview, and recap. We are only left with only 3 episodes to conclude the third season of this Anime. Take a look below before moving forward. 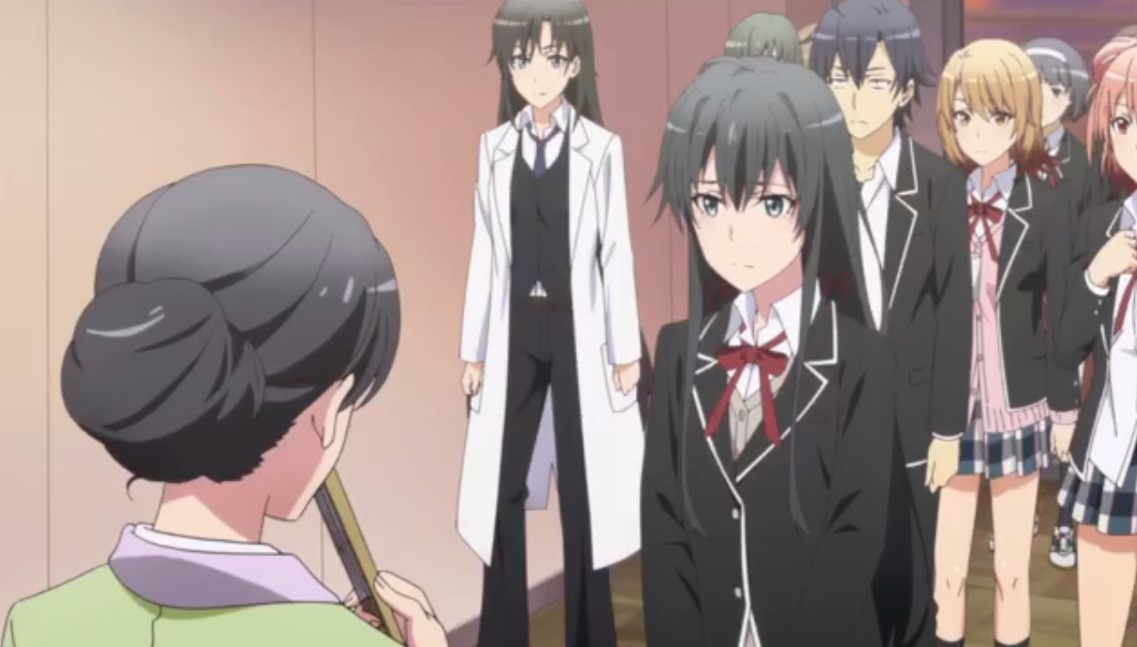 Yukino explains to them why her mother named her Yukino. Hikigaya asks Yukino if she minds him asking about her. Yuigahama replied that it is better for them to wait, she said that while holding Yukino’s hand. Yukino told Yuigahama that she had something that she wants to do. When Yuigahama said something and she said her father’s work. But it is not her decision to make. Her mother always has been making decisions tying down her sinister while letting her go free.

The next day Hikigaya’s sister went for an interview and Hikigaya ent to the library to borrow a book. He spotted Kawasaki Keika by the window taking care of her little sister. He joins them and had some drinks with them and ice creams. Hikigaya’s Komachi joins them coming fro an interview. Kawasaki always remembers all the time when Hikigaya keeps on saying he loves her after helping him with something. But those words were just like thank you to him but he had never proposed her.

For now, that is what the preview for My Teen Romantic Comedy SNAFU Climax Episode 11 has revealed for us. The next episode will be airing on Friday so it won’t be long before we see how things will go on from here. You can also get more updates and news using this HIDIVE or @anime_oregairu Anime’s official website.