By Amrit Chatterjee
In Shows
on September 13, 20202 min read

The Third Day will premiere tomorrow, and we have gathered all the information that you need to know. 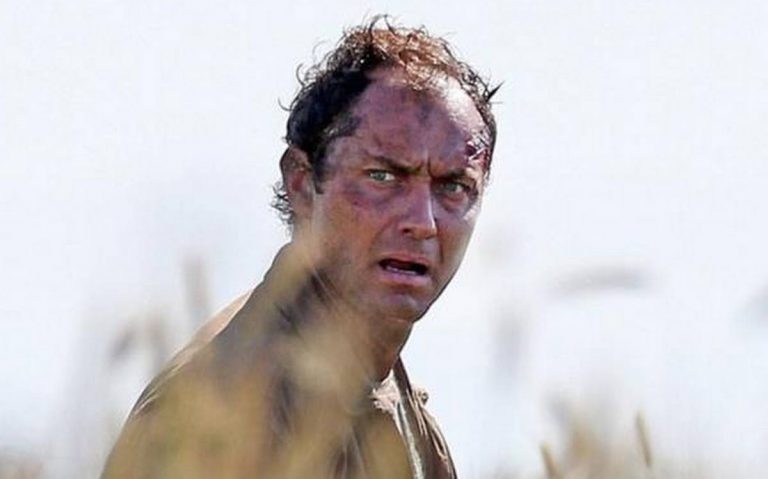 The upcoming drama miniseries, The Third Day is only a day away and, fans can’t wait to see what the creators have in store for them. Numerous updates and juicy teasers have surfaced up that hints towards phenomenal ‘mystery’ series, and considering all the recent details spilled by the actors, it seems that the early speculations were true after all.

We have gathered all the details and information regarding the show, so here is everything you need to know about The Third Day.

The Third Day Plot and Trailer

The new miniseries will follow the individual stories of a man and a woman who happen to arrive on an island, the ins and outs of which wasn’ known earlier, and the show takes a unique approach of telling the story to the audiences. According to the official notes, the story has been divided into three segments that are interconnected, and if reports are to be believed, it will keep you glued to your screens throughout the entire length. The previous statement has been bolstered by Naomie Harris, who revealed in a recent interview that fans would ‘scream at their screens while watching it.’

In an interview with Digital Spy, Naomie revealed that the drama would be full of ‘twists and turns,’ and things will get extremely ugly as the events on the island will be ‘quite violent,’ and ‘pretty bloody.’ ‘Violent’ in the sense that the islanders being extremely unwelcoming, will do anything to preserve their traditions by keeping the outsiders off and this is what that makes this a great drama, expressed Harris.

You can watch the trailer below to get an idea of the show.

The Third Day consists of 6 episodes and one ‘special episode. The episodes are as follows: