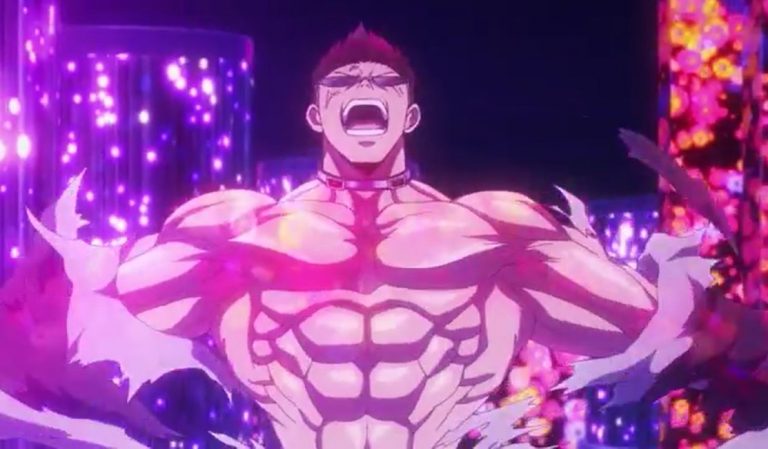 With only one episode left for this Anime to end this season let’s find out what the recent updates have to offer for us. After defeating all the villain MC started to doubt Lucien. She asked him if he is a member of the Black Swan and he replied no when they go separate ways Lucien’s eyes started bleeding. MC heads to the Loveland Tower to stop the electromagnetic wave so that the Evols won’t go berserk.

While MC is trying to figure how to enter the tower since the security is so tight Kiro shows up. He helped her invade the building using a super hacker. Kiro fight will the Villians and they both manage to destroy the source that causes the Evol to go berserk. Gavin shows up and saves MC from falling down.

This week we will be focusing on Mr. Love: Queen’s Choice Episode 11 release date, preview, and spoilers.  This Anime is also known as Koi to Producer: EVOL×LOVE. Next week we will be coming with the episode finale of this Anime take a look at the details below.

Simon is a genius scientist and Kira is a superstar who takes his fans seriously and they are important to him. Haku is a police officer who deals with Evolver-related crimes. Zen is the CEO of the Huarai Group, which finances the girl’s company. Meeting these Evolvers ends up involving the girl in the massive conspiracy lurking behind the truth of my father’s death and my lost memories.

The world of Mr. Love is full of mysterious superpowers. Here you will experience different types of romance. When the story unfolds, you will find out about the mysterious secrets. Lucien is a famous neuroscientist who has owned a high IQ since childhood. His intelligence had separated him from his friends. His unique temperament will make you easily spot him in the crowd and his superpower not yet confirms officially.

For today with these latest updates so far we end his week here along with the latest preview of this Anime. Next week we will be hitting again with other updates of the episode finale. You can watch Mr. Love: Queen’s Choice  officially on Crunchyroll