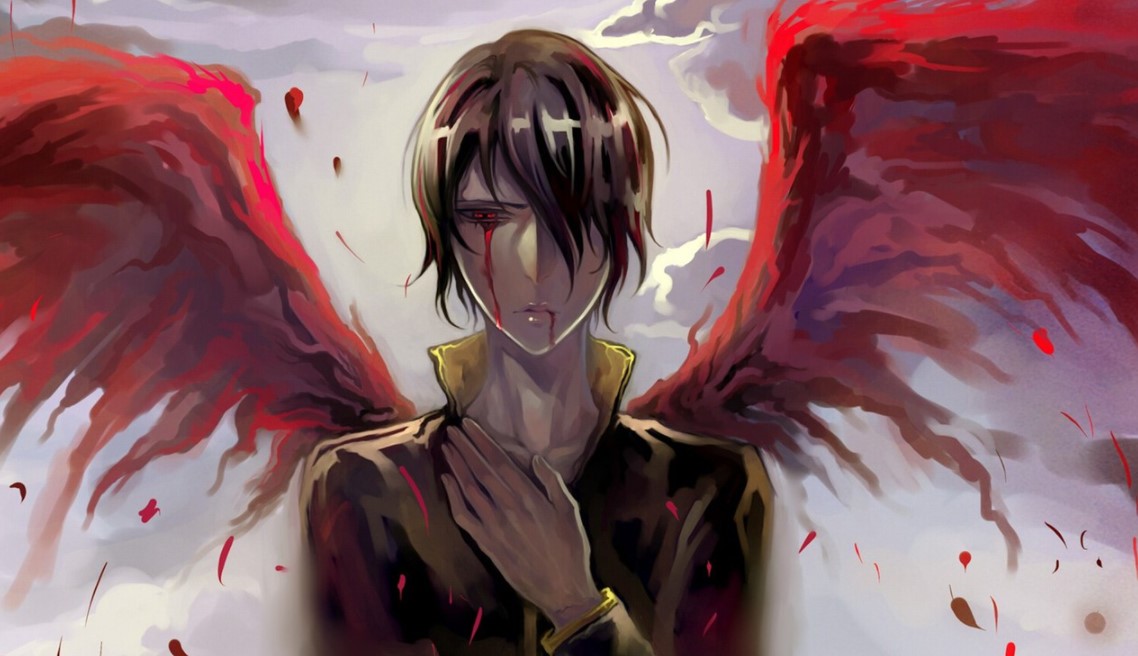 This week we will be focusing on Noblesse let’s see how things are going here. Raizel awakens from the 820-year of his deep sleep he holds the special title of Noblesse, a pure-blooded Noble and protector of all other Nobles. Frankenstein enrolls Raizel at Ye Ran High School to protect him, Frank is Raizel’s servant. Raizel learns the simple and quotidian routines of the human world through his classmates.

The Union which is a secret society plotting to take over the world sends modified humans and chases on Raizel’s life. That caused Raizel to use his mighty power to protect those around him. After 820 years of planing the secrets behind his deep sleep get revealed. Raizel begins protecting people as Noblesse. Let’s find out more about Raizel below.

Today’s post is about Noblesse Episode 1 update, preview, and summary. This Anime’s episodes are available to watch officially on Crunchyroll. For more information, you can visit its official website at noblesse-anime.com. Take a look at how this Anime will be releasing its new episodes below.

Noblesse Episode 1 will be released on Wednesday, 7 October 2020, at 10:00 PM JST. The new episode of this Anime will be released every Wednesday. This post may contain spoilers for the next episode if you don’t like them you can skip them. Take a look below. 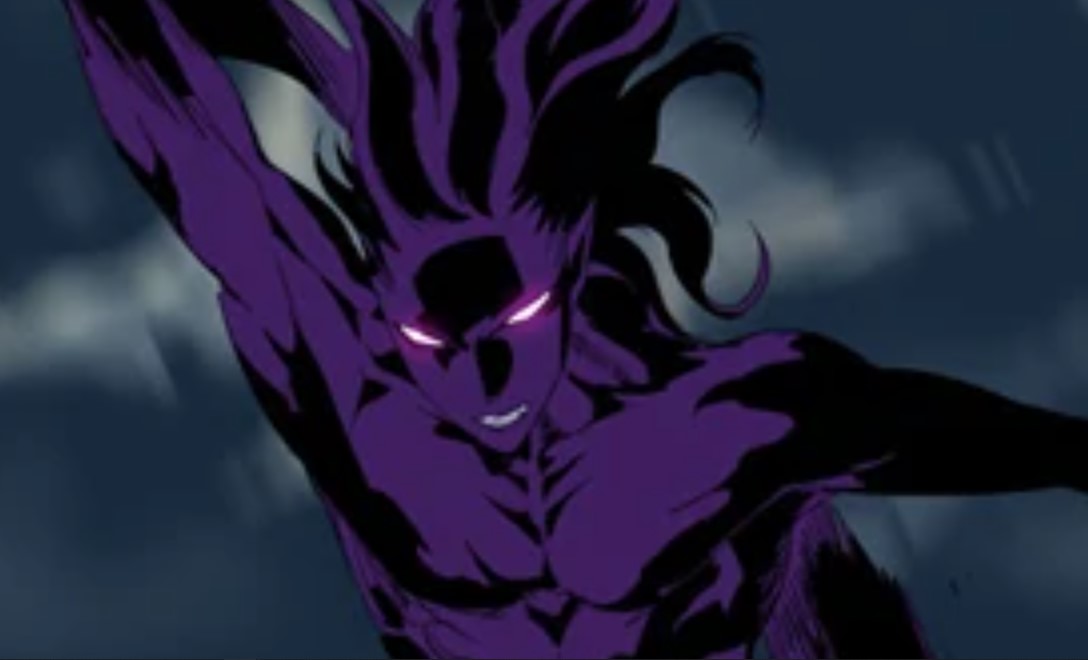 Noblesse is about a powerful noble – Cadis Etrama Di Raizel also knows as Rai. He has been asleep for 820 years with no knowledge of mankind’s advancement and scientific successes. In South Korea Rai wakes up in an abandoned building and starts to get used to the modern world. He goes to a school, where he met with his loyal servant Frankenstein.

Frankenstein helps Rai and get enrolls in high school and he became friends with athletic teenager Shinwoo, computer geek Ikhan, and Shinwoo’s crush Yuna, and others.  Rai’s past will be uncovered when the group of the dangerous secret organization that will be after his life. Frankenstein tried searching for his master after Rai disappeared and ends up doing it in private. Frankenstein is the principal of Ye Ran High School. He started school with the aim that when Rai returns he will be able to live a normal life.

Rai surprised him by appearing at his school in his school and they start to work things out. Frank is powerful and when he caused trouble in the world. The previous Lord sent two clan leaders Kertia and Landegre clan leaders to capture him. Frankenstein is the only human to be recognized by the previous Lord because of his powers. Rai seal Frank’s powers due to the illegal acts caused in pursuit of scientific knowledge and power.

This week that what we have to offer for you about the latest official trailer and updates of the upcoming episode. New updates will be released next week Wednesday as soon as episode 1 is released.