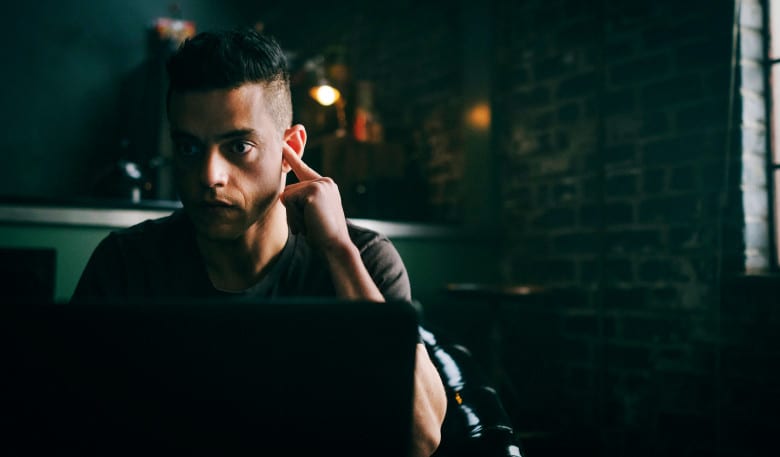 USA Network’s Mr. Robot season 4 is almost here. While it is good news for the fans but also a bad one because this will sadly be the show’s last season. This was confirmed by Sam Esmail who is the show’s creator he said that Mr. Robot Season 4 will be the final season. Mr. Robot has been a great success for the Network from the beginning. Stars Rami Malek and Christian Slater have received numerous award nominations, including an Emmy win for Malek for Best Actor in 2016.

There are also many more stars in this show which are Portia Doubleday, Carly Chaikin, Martin Wallström, Grace Gummer, Michael Cristofer, and BD Wong. Moreover, actor Bobby Cannavale received praise after joining in Season 3. The last season of Mr. Robot will begin on 6th October at 10 p.m. on USA Network. As for the cast members, Ashlie Atkinson was recently announced for the cast of Season 4, serving as the first new face for the final frame.

She will be playing the role of Janice, who is described as “a chatty taxidermist with a peculiar sense of humor.” The actress has been on quite the high-profile, notably with a role in director Spike Lee’s BlacKkKlansman, recent Netflix film Juanita, along with TV runs on Syfy’s Happy! and CBS All Access’s One Dollar. The regular cast members will also be returning which includes Rami Malek, Christian Slater, and Carly Chaikin. 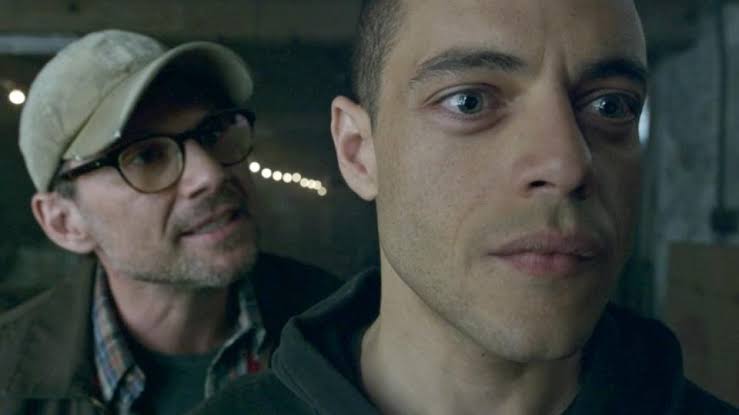 But the fate of Bobby Cannavale’s character Irving is unclear but Mr. Robot creator Sam Esmail seems dedicated to bringing him back though, saying “if there’s an opportunity to work with him again, I’ll do that.” But that’s isn’t all as Fernando Vera matter is unclear too. Many of the fans will remember him as the guy who Elliot helped get out of prison and who returned the favor by killing Elliot’s girlfriend. Well from the looks of season 3’s post-credits sequence, he’ll be back.