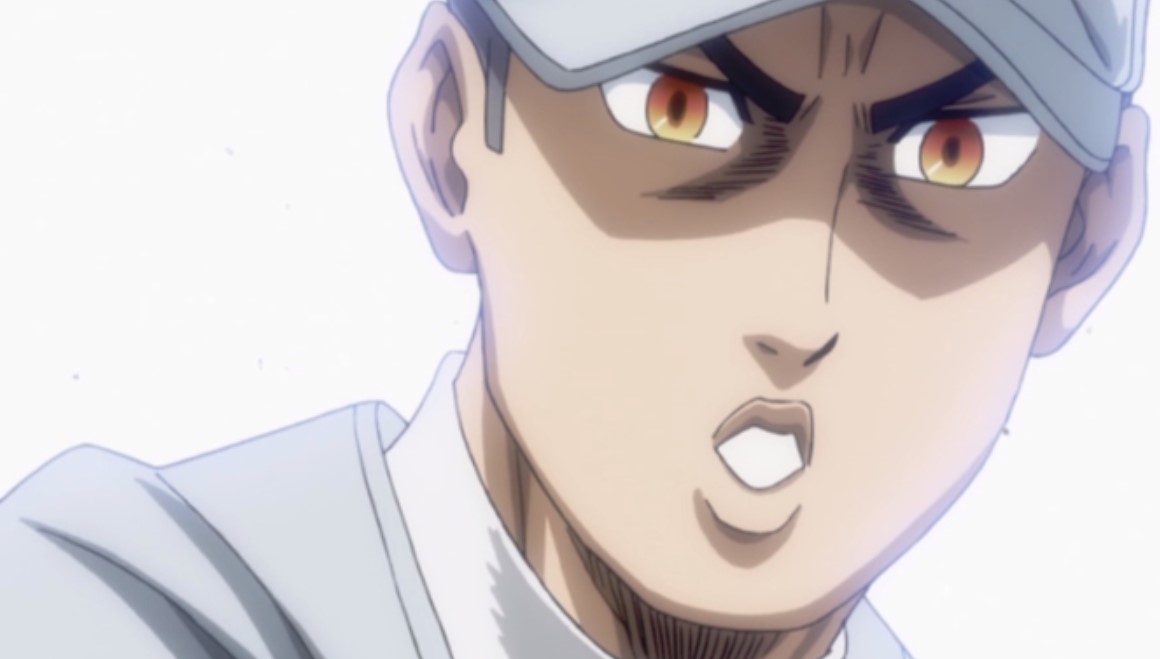 Sawamura manages to show the Sankou players that he is the real Seidou’s number one ace. Amahisa is ready to reply at the damages caused by Sawamura who took him, team, to lead. At the bottom of the 2nd, Amahisa fired a fast curveball that got sent to the center field. Seidou high is on attack Miyuki Kazuya has stepped up into the batter box and Amahisa has noticed that Miyuki has improved.

He is planning to take him out quickly since he is the key to Sediou’s lineup. Amahisa throws another one and makes 3-2 count of the outside pitch missing. He fires a cannon again asking Miyuki that he want to see what he will do about it. A powerful fastball heading towards Miyuki who couldn’t see anything.

Diamond no Ace Act II Chapter 230 will be released on Thursday, 22 October 2020. Note that this Manga releases its new chapter every Thursday unless it gets delayed or weekly breaks. Let’s see how the Semi-Finals continues below with Amahisa ready to pick up his team. 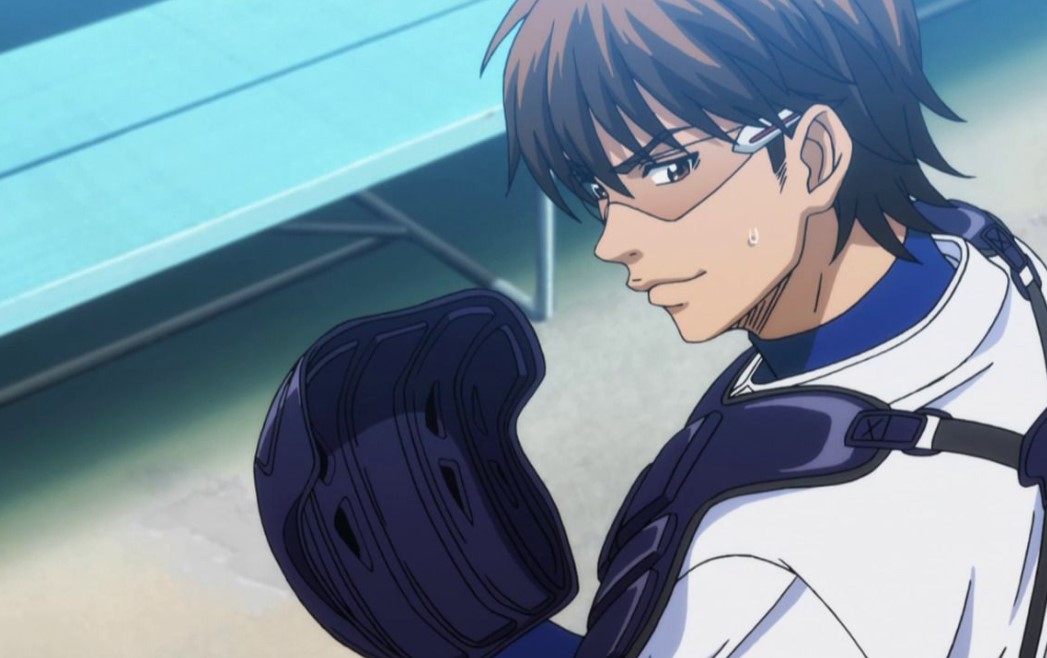 Miyuki didn’t even swing and he is out Amahisa is impressed by the way he took Miyuki out. Sidou players have to find a way to deal with the pitch and batting at 5th the 1st baseman Maezono. He looks at Amahisa with a frowny face ready for a battle and Amahisa said he doesn’t like it. Amahisa throws another shot saying that they can’t touch his pitch. Maezono notices that it is becoming dangerous and he swing and miss.

Zono is out and Ahamasia said that he should keep on showing that face on the 6th CF Toujou is batting. Without wasting time Toujou is out in a blink of an eye and Amahisa laughs pointing at him. Amahisa makes 3 outs in a row all of them couldn’t touch his pitch. Amahisa is making a fitting reply to Sawamura’s earlier performance. At the top of the third Sankou’s attack will start and Sawamura looks at Amahisa with an angry face.

The battle is on the 8th batter: pitcher Amahisa has stepped up and it is the showdown between two Aces Sawamura and Amahisa. Amahisa smiles at Sawamura ready for Sawamura to show him what he can deliver. As Sawamura makes two strikes Miyuki thinks that there is no need for him to show the new pitch. The battle between the two Aces continues. We will find out what Sawamura’s plan is the SF continues.