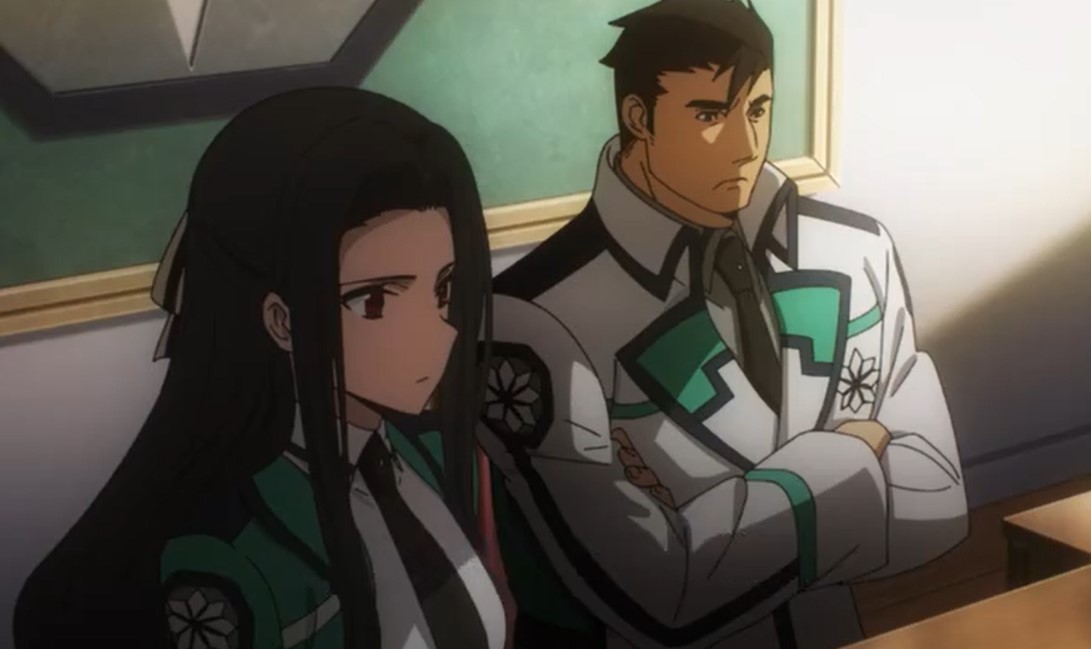 It is on the 17th of January 2096 Tatsuya is training with Yakumo who pins him to the ground after disappearing. Yakumo told Tatsuya that he thought he got him and he reveals that the ability Tatsuya to read a spell at glance is a threat to his opponent. He also told him that there is a way to use it against him. Yakumo explains that Cocoon Water Mirage is a spell designed to deceive the eyes of things, not of this world. Tatsuya asks Yakumo to explain and he told him that it is rare to fight supernatural things.

Tatsuya said that his friend is an Ancient Magic use he told him that fighting demons was an extremely rare thing. Yakumo explains to him about SB’s magic and spirit for Tatsuya to understand. The next at school Tatsuya and Honoka call Shizuku saying that they want to ask her something. Tatsuya said he heard that vampire is destroying over there and want her to tell him what is happening. Shizuki explained everything and Tatsuya told her to investigate it if she finds something she must let him know. 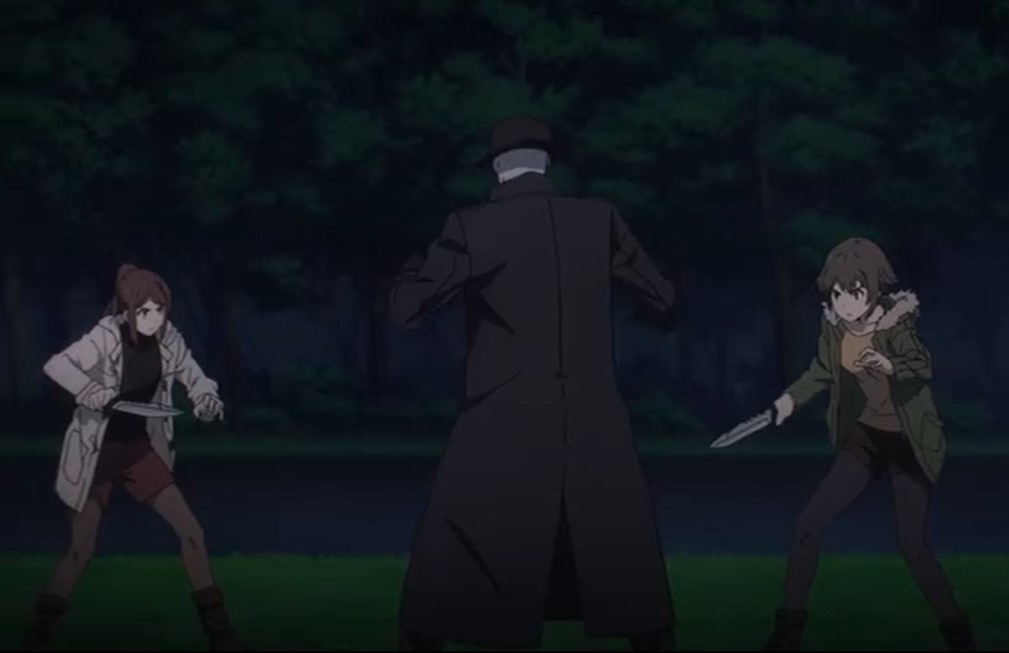 Tatsuya said he belive the criminal behind the vampire incident came here from America. He also told her to be careful and stay away from dangerous things. On the 20 of January 2096 at Udagawacho, Shibuya Ward. Angelina is chasing the villain who is killing people at night. Since she can’t catch him she uses a spell sending a dagger to chase him and they manage to concerned their enemy. Angelina shot her at his chest and take him down with a single hit.

After taking him down she chases another one where Miki and Erika saw her they join her. Miki fought with the one with the coat and Erika clash with Angelina without knowing what is happening. After a long fierce battle, Tatsuya shows up and stopped the fight. The masked coat guy ran away and Angelina tries to attack Tatsuya with her magic but it couldn’t work. Angelina also escaped only her know that she was fighting with Erika and Tatsuya.

Erika and Tatsuya are not aware that it was her. The next day Tatsuya asks Katsuto and Mayumi what is going on and if he is not told the truth he won’t help them solve the case. They told him everything and told him what he has to do he must also be careful of other parties that will interfere. Later Tatsuya went out at night and he finds Angelina fighting with the coat masked guy.

Tatsuya uses his gun and kills the coat masked guy and then Angelina and Tatsuya point a gun at each other. They both fire a bullet at the same time and Tatsuya manages to get rid of the disguise that Angelina was using. Angelina is just shocked standing in front of Tatsuya wondering how he did it.

For the upcoming episode of this anime that’s what we managed to offer for you for this week. Next week Sunday we hit again with another latest updates.