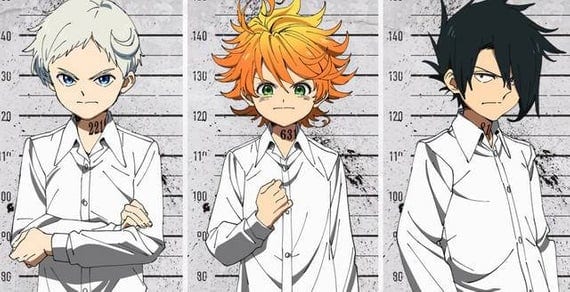 The Promised Neverland Chapter 155 dropped just yesterday, and it was a great addition to the story, as always. The manga has been getting consistently better, and we believe that it’ll get even better from here on out. Hopefully, the next chapter will give us a lot of interesting information. In this post, we’ll be discussing when you can expect the next chapter of The Promised Neverland to drop, when the scans will come out, and of course, where you can read it for free. So, let’s get started!

The scans for the chapter should be expected to drop a few days prior that. If you read the scans, expect them to drop by October 31, 2019. Meanwhile, the spoilers should be out by October 30, 2019.