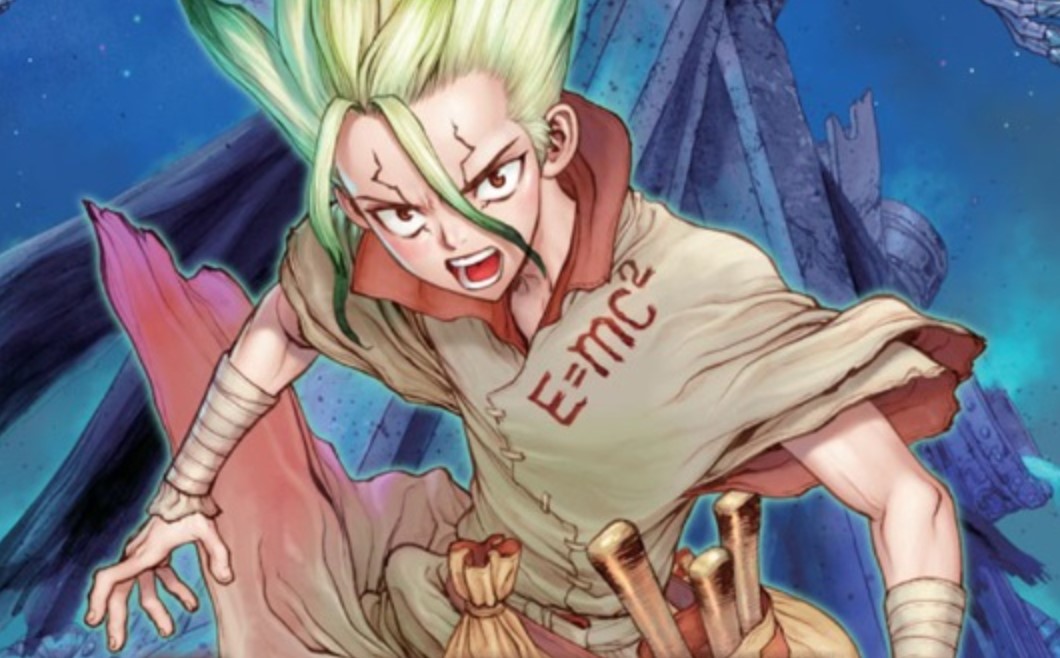 Kohaku is with Luna drinking something enjoying knowing each meanwhile, Senku is with Xeno sitting on couches. They are listening to Senkus’s phone on a speaker it is saying it’s Bayakuya Ishigami an astronaut. He greets all people who could be listening thousand years in the future and Xeno is tied sitting in front of Senku.

Xeno said that it means the astronauts are long gone and he remembers all of them by names. Xeno also remembers that last time he works with Byakuya. He also remembers how he strengthens the relationship between him and Senku and all the good work he has done. Xeno said that they have to be thankful for that nugget of information and now they can work together and find the truth step by step. 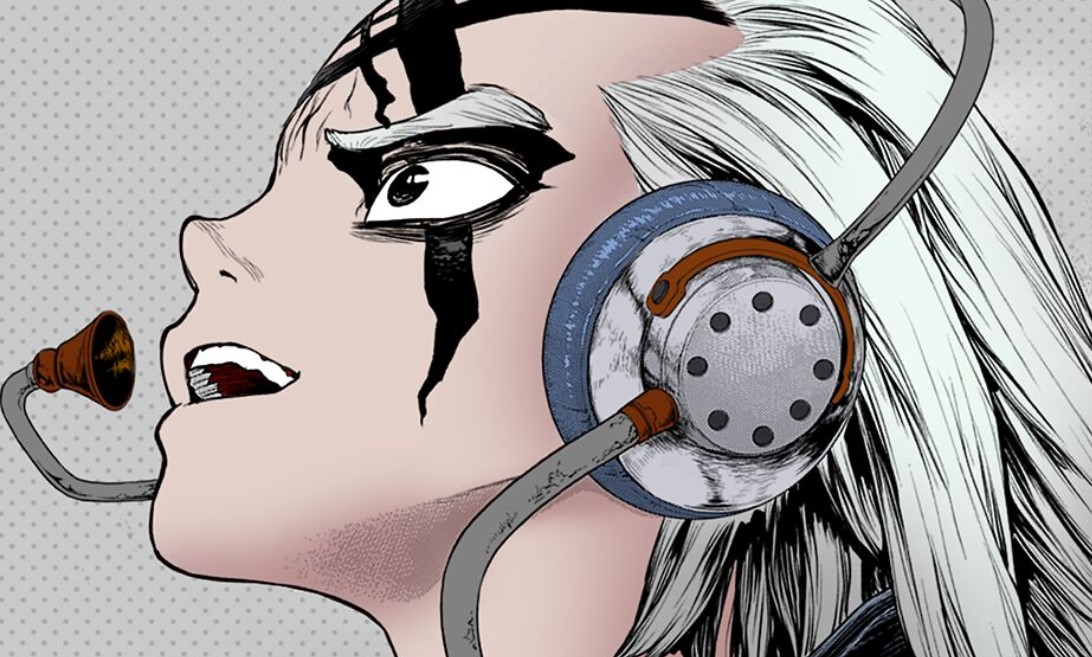 Hearing that makes Xeno be so excited and he replied yes the two of us. He also said that they will be able to ascertain latitude and longitude and then find the origin of this whole mystery. Meanwhile, another crew is on the deck of the ship, they are happy that they have reunited after a thousand years and they are ready to fight. The crew enjoys a drink, eating snacks, and playing with a superbubble solution. Chrome is surprised to see that Xeno is free not tied up.

Senku replied that he won’t run anywhere until they have finished their experiment. They both started working together and Xeno said that the medusa activated in brazil and if the ominous Petri-beam can cover a radius of 128oo on a planetary scale it would cover the earth. Xeno and Senku work together just like old times before the goit involved in a science battle now they are both happy.

Kohaku thinks that Chrome is spying at Senku and Xeno’s meeting. The two scientists think by bringing their brain together they will manage to find the solution that they seek. The two routes that they have created intersected at one point. It is 3 degrees south latitude by 60 degrees west longitude. That is the origin of the whole mystery that the two scientists searching for the truth.