Yesterdays episode of Bunk’d titled Sore Lou-ser dealt with the plot of Lou as she tried her best to coach up the campers for the annual Sportsmanship Games. Lou knew it very well that Kikiwaka loses badly each and every year to the rival Camp Champion.

Here are a few essential details about the previous episode: 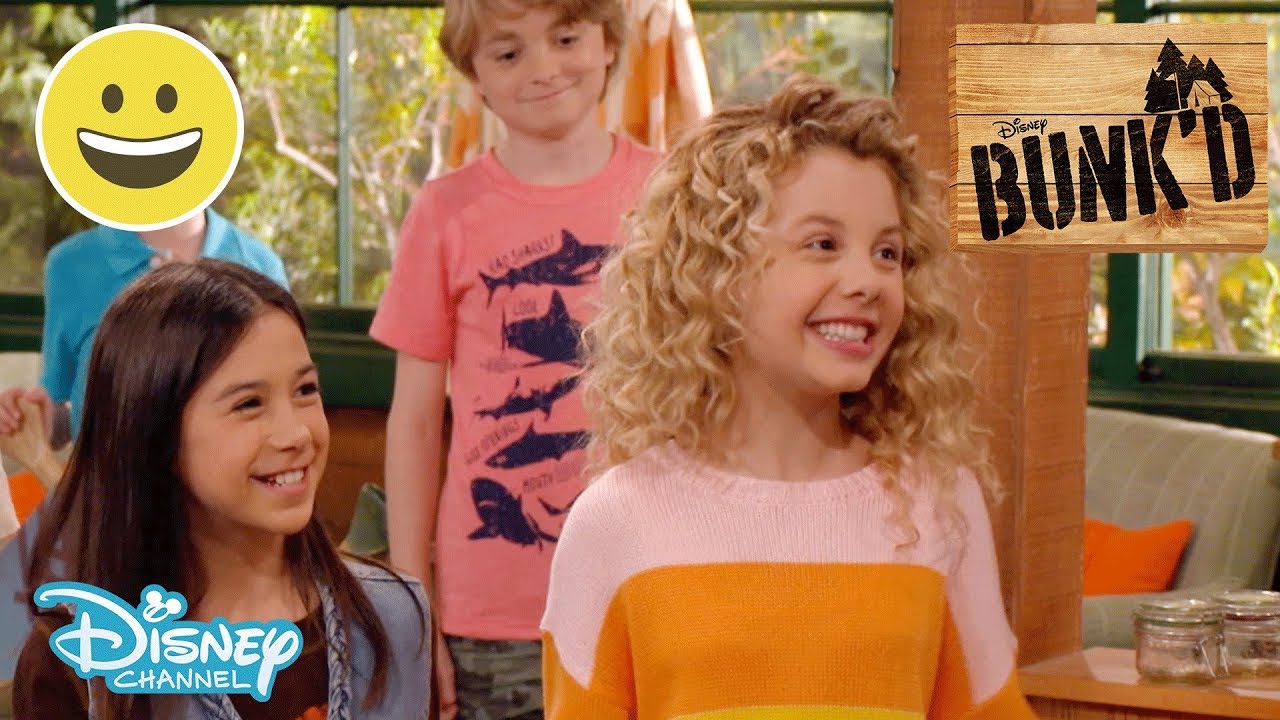 For those of you who don’t know much about the series, Bunk’d is a Disney spin-off. It is the story of kids namely Jessie, Zuri, Ravi, and Emma Ross, who spend their summer at Camp Kikiwaka. This is the same sleepaway camp in Maine their parents went to when they were teens, therefore it is nostalgic for their parents and means a lot to these kids.

The next episode of Bunk’d deals with Gwen reaction as her older brother Jasper surprisingly shows up to Camp Kikiwaka and talks her into leaving with him.

Here are a few essential details about the upcoming episode of Bunk’d:

The gues cast for the upcoming episode includes: