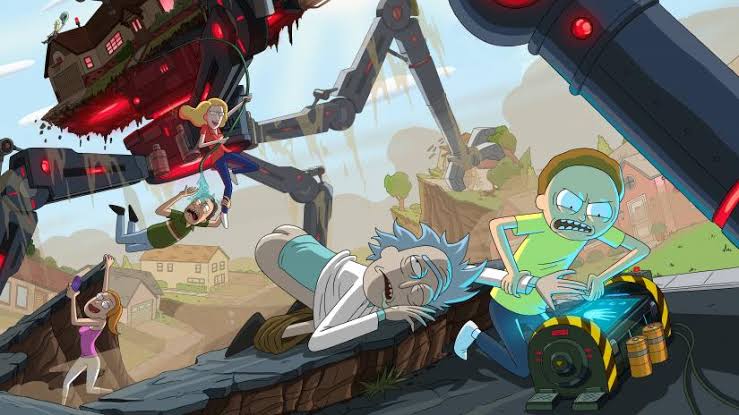 Adult Swim’s Rick and Morty finally graced our screens after such a long wait. The official description of Rick and Morty (4×1)’Edge of Tomorty: Rick, Die, Rickpeat’ goes something like, Morty goes nuts; Rick does stuff.

Here are a few essential details on Rick and Morty Season 4 Episode 1:

And here is the opening sequence of Rick and Morty Season 4:

The first five episodes of Rick and Morty Season 4 started airing since November 10. Adult Swim has released the titles for all of these episodes. There is the episode of crazy Morty, a space snake, and even a dragon. Season 4 suggests that there may be an episode inspired by Dungeons & Dragons. It has come to our notice that Episode 1 will be about Rick and Jerry, who are thrown out of their house. This suggests some sort of a power-dynamic shift happening between the two. As goes for Rick, it looks like he has no place in his own family due to all his abuse and neglect.

Here check the most important Rick and Morty teaser of Season 4:

TONIKAWA: Over The Moon For You Episode 1 Release Date, Preview, and Spoilers