DayZ Expansion Livonia Won’t Be Releasing At The Given Date

There has been a massive confusion in the DayZ community regarding the Livonia update. Many of the fans thought that the DayZ Livonia update was today but it wasn’t the case according to the developers, Bohemia Interactive. There have been some mistakes and DayZ Livonia is not out just yet, nor has a price been announced. 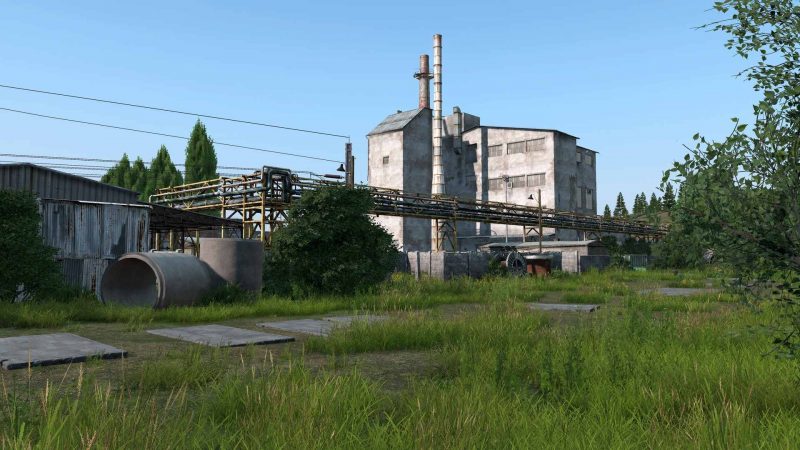 Bohemia Interactive’s official account tweeted “DayZ players: The Livonia DLC will not come out today — this date was never officially announced. However, you won’t have to wait too long, it’s soon… We’d also like to reiterate we aim to release Livonia on all platforms (PC, Xbox, and PS4) around the same time.” A similar message was posted by game’s main Twitter account which reads:

“Hello Survivors, We would like to remind everyone that we still haven’t announced thefor Livonia DLC. We will release it without a prior announcement, and it will be soon!” So, you might ask what caused the confusion? Well, it was all because of the official Xbox account. The official account tweeted recently that the DayZ Livonia will be releasing on 13 November 2019 which is today.

After quite some time, the official DayZ Twitter account responded, which caused the Xbox account to reply with, “Whoops, wrong date”. But even after that the damage was already done and the community was waiting for it to release but it never came. Right now, thefor Day Z Livonia hasn’t been specified but at the DLC’s Steam Store page says that it will launch at the “End of 2019”.