After a long wait, WWE finally decided to announce the SuperCard Season 6. The announcement was made some time ago and in the announcement, it was stated that the sixth season will come out in November.

The new season will debut some new features as well. WWE believes that these changes could act as a game-changer and add more to fun to the SuperCard system. There will be three new tiers that will be coming out on launch day. 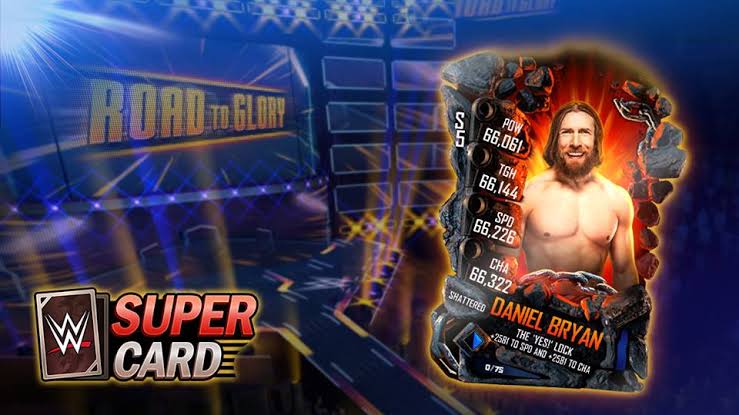 The main focus of Season 6 is to have more dynamism while playing the game. It lays emphasis on providing an experience that will reflect the current events going on in WWE.

WWE has also said that they will continue to fine-tune the game based on the feedback of the fans. It is pretty obvious that WWE is trying its best to make sure that the fans are vocal about their concerns and whatever issue is raised, WWE will act on it and try to resolve it.

Season 5 centered around restoring the game’s fundamentals so that the players could get competitive faster. Currently, there is nofor SuperCard Season 6, but it will come out in November 2019, that’s for sure. So, we need to be patient as I believe that WWE will announce an exact date in the upcoming days.