Disney’s brand new streaming service consists of many amazing things that you can watch countless time and the library is so big and good that you won’t get bored. It consists of the most recent movies of Disney, the animated movie from the old era. There are a lot of cartoons of the old generation that we all grew up watching.

Disney+ is a rival to Netflix and has drawn many people to it because of its exclusive shows, movies, etc. But there are more things coming to it that will be even making its library even bigger and better. Down below is the list of games that will be released on Disney+ from 25 November 15 December.
Let’s begin:- 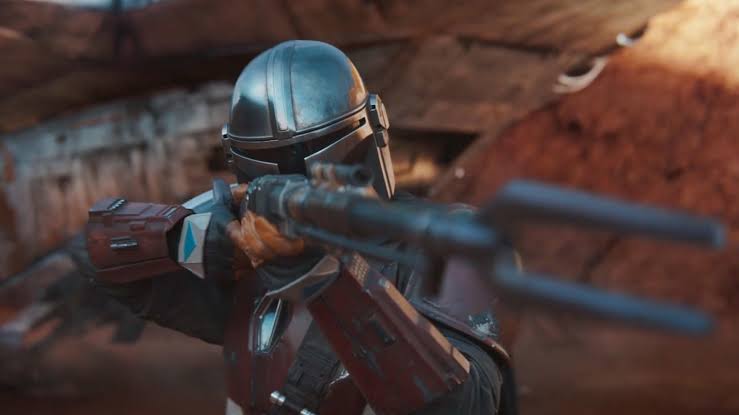 • The Wonderful World of Disney Presents The Little Mermaid Live!

• One Day At Disney