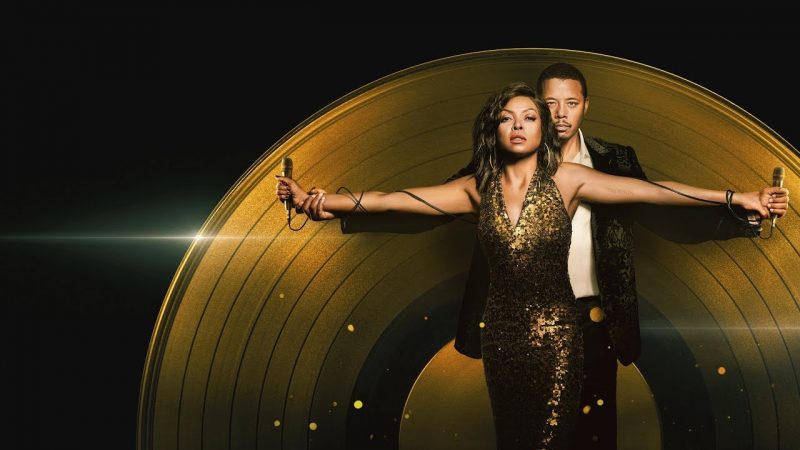 The upcoming episode of Empire Season 6 Episode 8, titled ‘Do You Remember Me,’ deals with the plot of
Cookie discovering an artist with raw talent whom Lucious dismissed years ago. Meanwhile, Lucious spends a day in the city with Yana. Tracy finds evidence that incriminates Lucious. And Giselle runs into an old friend. It looks like Lucious and Cookie’s plot is getting messier by the day.

Here are a few essential details on Empire Season 6, Episode 8:

Here is the promo for the upcoming episode of Empire:

The main question that bothers audiences at this stage is whether Cookie can look forward. As Lucious and Cookie Lyon get embroiled deep in a mess, the other question is whether or not Luscious will let her be. He is very good at being an overbearing abusive partner; we have seen that. As they take separate paths, we feel like they will meet sometime in the future soon. There is nothing that can break their co-dependency. Also, because of the fact that they work in the same recording industry. 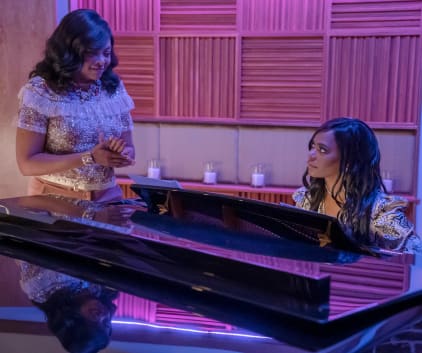 There’s also the question of this season-ending with the death of Luscious and Cookie. A serious debate has surrounded the apparent “deaths” of both Lucious and Cookie, so that very well could happen. ‘Do You Remember Me’ episode of Empire airs Tuesday, Nov. 26 (9:00-10:00 PM ET/PT) on FOX. (EMP-608) (TV-14 D, L, S, V). Empire has been officially described as a unique family drama set in the world of a hip-hop empire.