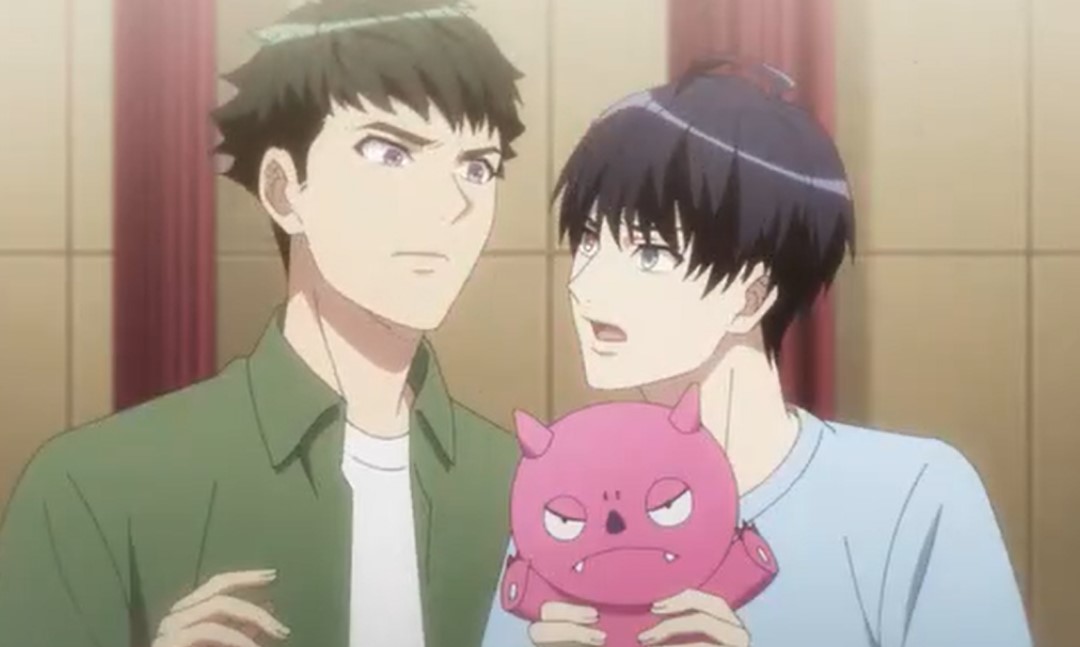 The new member arrives and he said that they must call him Ya Asktal Gassinger destroyer and emperor of the cosmos. He is doing a show with Tasuku and the two are struggling. He told Tatsuku to just follow his lead and they ended up doing it perfectly. The next day Hisoka is doing a play on a stage and the troupe is listening to him commenting there and there.

He is playing the role of a customer and a seller and Azuma is impressed that the way Hisoka slumped after the customer left was very realistic. He finished and Tsumugi asks it was his first etude and Homare said perhaps he was an actor prior to his amnesia. Izumi asks Homare to go and play his role and he made a fantastical setting. 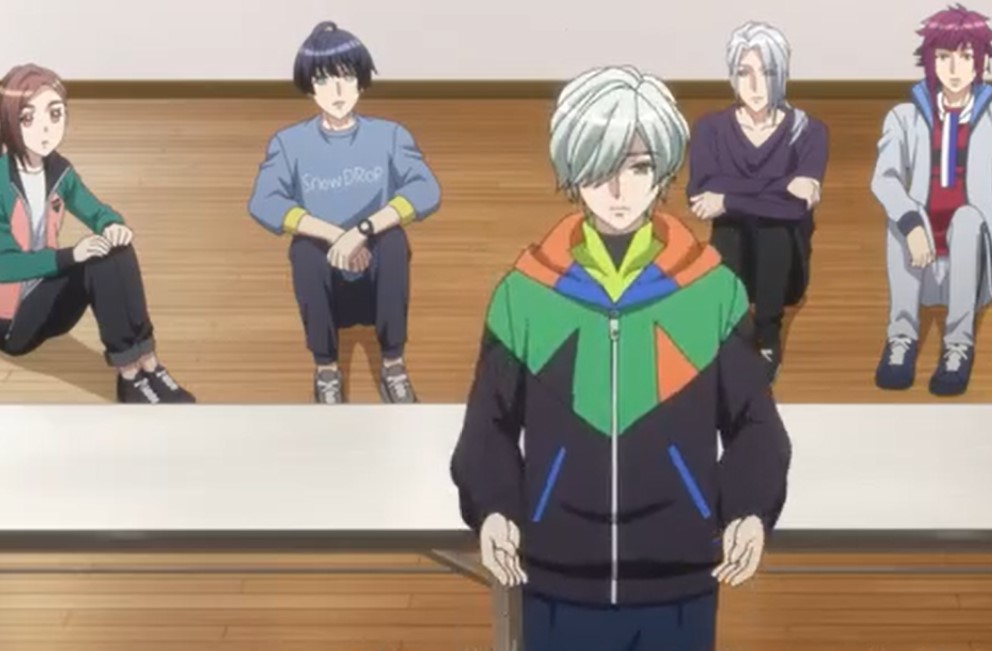 Tsumugi comments that it suits him and him well coms his customer playing his role. The customer asks if the food is poisoned and said he can say so simply but he has much variety. A potion that will kill you in your sleep, or one that kills you after inducing excruciating pain. What kind of death do you prefer, elaborate I am all ears. Izumi stop s him saying that it was good and no one will that it was his first time. Izumi announces that before they move further she wants to choose a leader for the Winter Troupe.

Each leader of the sub-troupe so far has also been lead for their debut show. Tasuku asks if the will be the main character and she said yes asking if anyone wants to volunteer. Homare said that someone who has experience as an actor should lead and Azuma agrees. Izuma reveals that the ones with experience here are Tsumugi and Tasuku.

Tasuku bows his head down and Tsugumi said that if nobody else is stepping forward he can. Izuma asks if he can really do it and he said the can pass is someone else want to do it. Tasuku asks if he is going to do it or not and he hesitates then he decided that he will. Izuma ask everyone if they okay with the decision and they both agree.

With these latest updates about the upcoming episode of this Anime that’s start this week. Next week Tuesday we hit again with another latest update. That’s what we have to offer for this week.