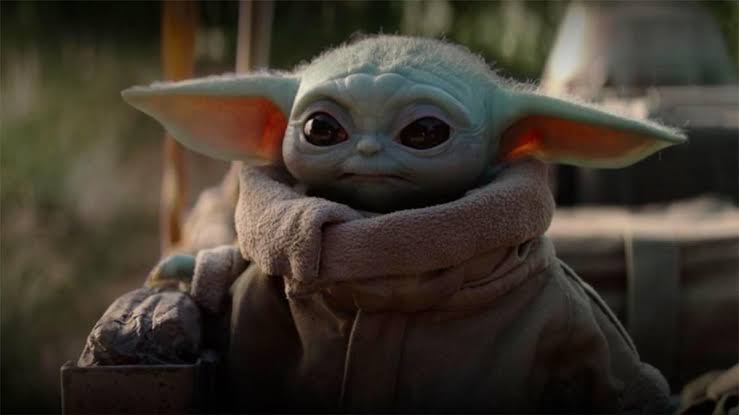 Baby Yoda has been an internet sensation when he made its first appearance on the amazing TV Show called The Mandalorian. People are simply in love with him because of his cute face and gorgeous eyes. Moreover, there are even some amazing memes about him on the internet that are spreading like wildfire.

The Mandalorian star was kept secret throughout the entire promotional period for the Disney Plus series and now the merchandise is coming very fast. Baby Yoda will soon be a Funko Pop, and a plushie. But there Isa one tiny problem which is that won’t be out in time for the holidays, in fact, Baby Yoda’s Funko will be arriving in February 2020, long after The Mandalorian is finished. Moreover, these are available for pre-order on Walmart already. 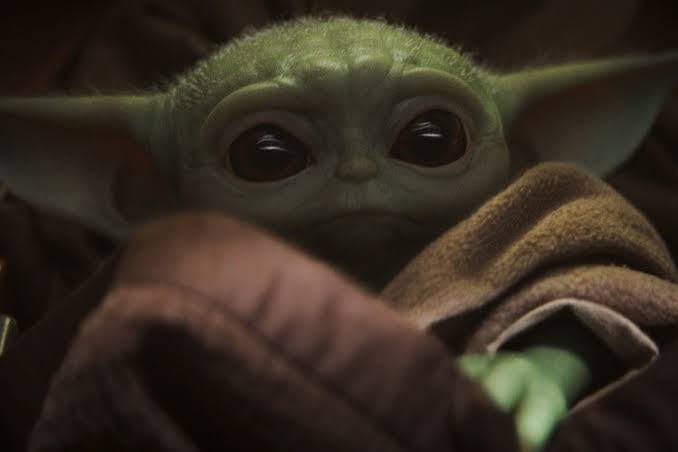 ‘Baby Yoda’ isn’t actually this creature’s real name, instead, it will be referred to as ‘The Child’. This will be available as a regular-sized Funko Pop and a 10-inch version. If you like this style of vinyl figure He sort of looks like he was designed to be a Funko, to begin with. It will be released as an 11-inch plushie of Baby Yoda in February 2020.

But it doesn’t end there as there is some more merchandise, like shirts and phone covers, are also coming, according to the official Star Wars website, which is cool in their own right, but the Funkos and the plushie are the most notable items.