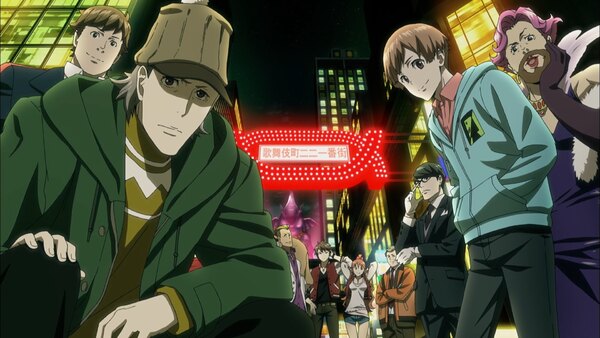 Kabukichou Sherlock Episode 10, also known as Case File nº221: Kabukicho Episode 10, first aired on October 12, 2019. It is one of the most anticipated anime and till now has got somewhat a mix reaction from fans all around the globe. This anime series takes a modern and very unique spin on Arthur Conan Doyle’s classic detective series Sherlock Holmes.

Before jumping to episode 10, let’s recap what happened in episode 09. We saw Eileen has stayed at a serial killer, who is commonly known as Ripper Jack. Mrs. Hudson came to live with Sherlock, and Dr. Watson was driven out of Sherlock’s room. In front of Eileen with perfect housekeeping skills, he lost his place, but he witnessed Kyogoku, who was suspiciously moving in front of an unidentified vending machine. 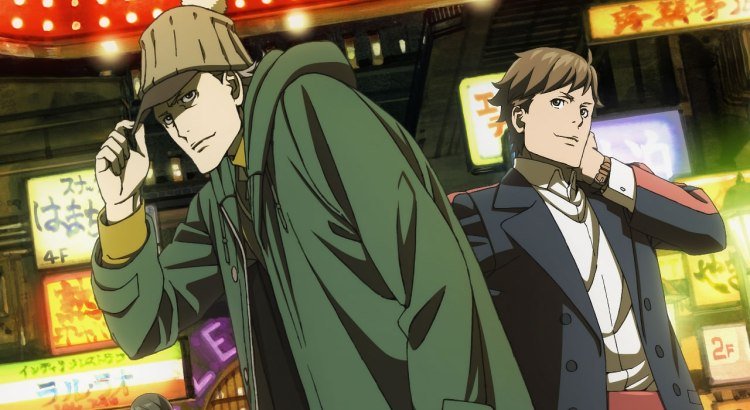 Kabukichou Sherlock Episode 10 small glips mention a weird hint as to what’s in store for fans in this episode. At the end of episode 09, we see a message which says, “Now Hiring Psychics, Watson… Sherlock In danger…”

The plot for Kabukichou Sherlock is situated in Shinjuku Ward of Tokyo that has been split into East and West parts. On the Eastern side, we have a serial killer who is known as Jack the Ripper. To solve this murder mystery, we have a pair of detectives who compete with each other to solve cases for cash prizes. One young doctor stumbles onto this peculiar scene while seeking out Sherlock Holmes to hire him to investigate some strange incidences at his hospital.

Where to watch Kabukichou Sherlock Episode 10?

You will be able to watch Kabukichou Sherlock Episode 10 online on Crunchyroll and FUNimation an hour later after they air. You can also stream it for free on various streaming platforms, but we highly advise you to stream it on the official platforms only.