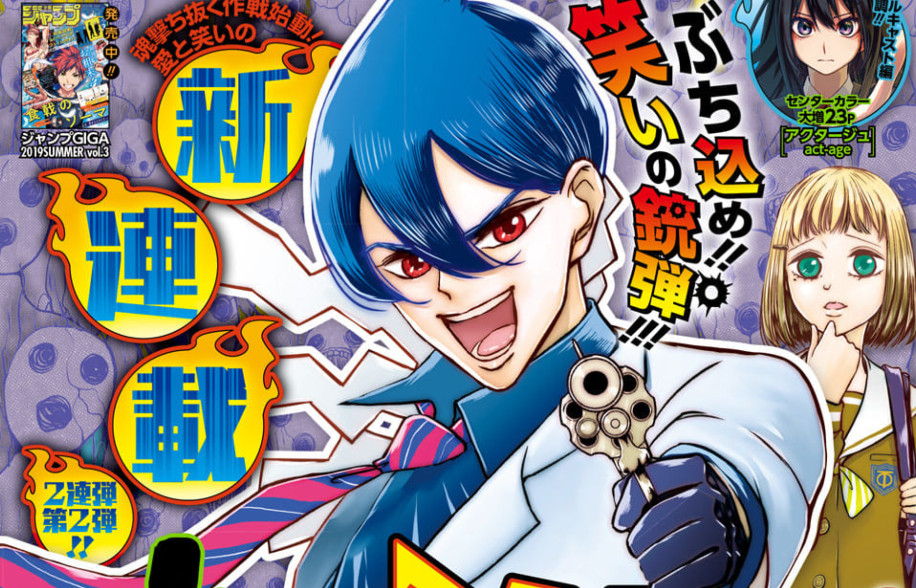 In this article, we are going to talk about “Mitama Security: Spirit Busters”Chapter 17 where to read the latest Manga, and spoilers. Chapter 16 of the manga was released last week, and now we are looking forward to the upcoming chapter as the manga airs weekly. Mitama caught a cold but is still reluctant to protect Rena. When he collapsed, some spirits tried to help, but Soya came to his aid. Rena and Soya then took him home to recover, which just ended up into a contest to see who can take better care of Mitama.

Mitama Security: Spirit Busters centers around a high school student Rena Haze, who has always been able to see ghosts to a point where she is now used to it. When an agent from “security” by the name of Mitama appears and dedicated himself to protecting her, this builds up an action-packed comedy as they start to encounter and have to deal with various ghosts.

This was just a typical episode where Mitama was having a bad day. As he claims, he usually has one bad cold once a year, and this was the time when it happens. Rena and Soya did not want to lose to each other on who is much closer to Mitama. This just made Mitama feeling like sick from their fights.  The next chapter will see the continuation of his everyday duties as the cold only took him out for the day.