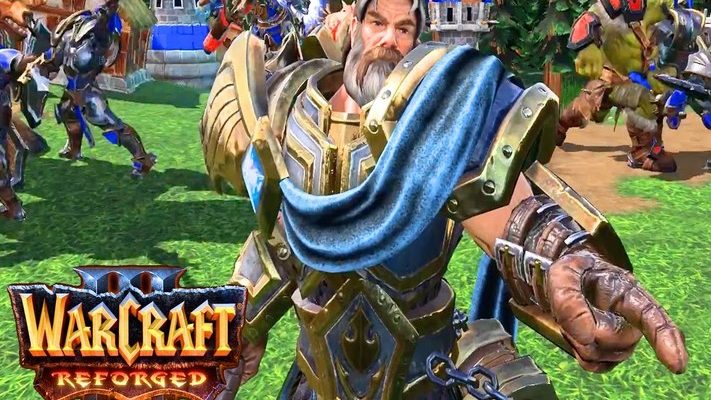 Warcraft 3: Reign Of Chaos is getting Remastered into Warcraft 3: Reforged, and players are expecting a lot from this newer version of the game. Although the team has really worked hard on to enhance the gaming experience of the players also Reforged version has also been upgraded to 4k graphics that means the gaming experience will be on next level, also newer version will feature enhanced interface options, modification to the character animation, all new and customized world. The Reforged version will also include all content from Warcraft 3’s amazing Frozen throne expansion, So the players can expect a lot of new features to be a part of the Reforged version.

Warcraft 3 Reforged has been delayed to 2020. Still, fans don’t have to wait for that much the Reforged team has decided to launch the game in the very first month of January that means Warcraft fans don’t have to wait for much the officialof the game has been set on January 28, 2020. Also, if you can’t wait for the game to get into the market officially, you can take your hands on Beta version of the game if you were lucky enough to get an invite from the team, but for that, you have to order the spoils of war edition.

Beta version consist of 1v1, and 2v2  matchmaking and players can play the orc and the human races right now later on more modes will be joining the version. Although almost one and a half months is left for the Reforged version to hit the markets, it can be seen that players are way too excited for the game.