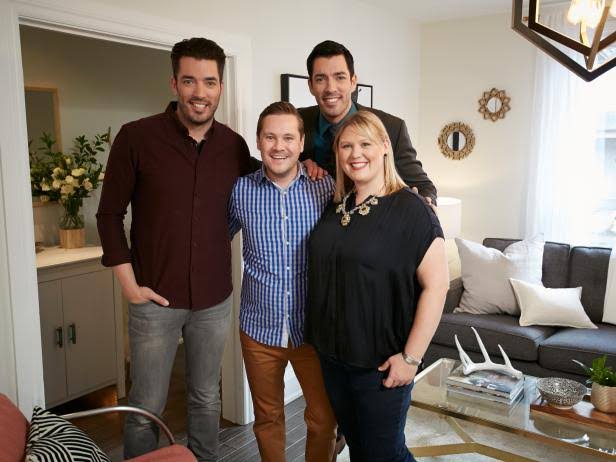 In this post, we are going to talk about Property Brothers season 13 episode 13 where to watch, and spoilers. As we know, the show is based on a simple topic. Two brothers help couples to arrange their house. They take a house and transform it into the dream house of the couple. 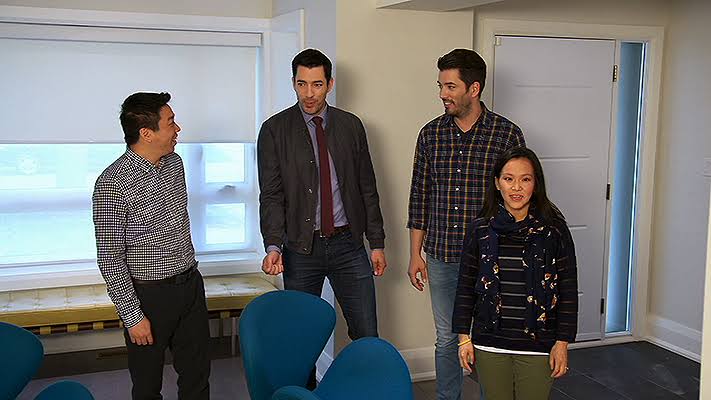 The show is 12 episodes deep into its 13th season, and the 13th episode is due this week. The 13th episode of Property Brothers is supposed to air on 2 January 2019. The show is broadcasted on HGTV at 9 PM every Wednesday.

The show can also be watched online using HGTV app, where all the HGTV shows can be streamed online by just logging in using existing cable TV subscription details. Furthermore, there are several online streaming service providers where viewers can watch HGTV to stream Property Brothers at the mentioned time.

The next episode will feature a couple, which will be prepared to move into their new house. Interestingly, the couple will be seen having blessed with two kids, and they will be in a desperate need of a new house. Noticeably, they have planned a house, but due to some circumstances, they lose the bargain and eventually fail to get the possession of the house. Then, they will start finding another house, and that is when our guys will get into their business!

The title suggests that the couple might get a renovation in their existing house. So, it would be a good time seeing Jonathan and Drew doing their magic. I am pretty sure they will again do what they do best and make the family happy!