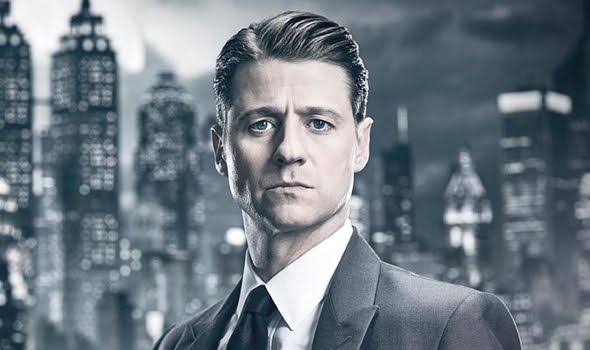 In this post, we are going to talk about Gotham season 5 episode 1 update, where to watch, and spoilers. As we know, the show has been renewed for a fifth and final season, which was good as well as bad news for fans. It was not even expected to have a fifth season because of the downfall in popularity, but the renewal made fans happy! The fourth season finale was a devastating one which had a lot of destruction in Gotham city.

R’as Al Ghul and Jeremiah destroyed all the bridges connecting to Gotham. Even the government had abandoned the city, and citizens were leaving the town through boats. However, it was seen in the end that a lot of characters were killed, including the villains! And who can forget the Man-Bat scene, which is one of the most talked topics. So, let’s talk more about the first episode of Gotham season 5! 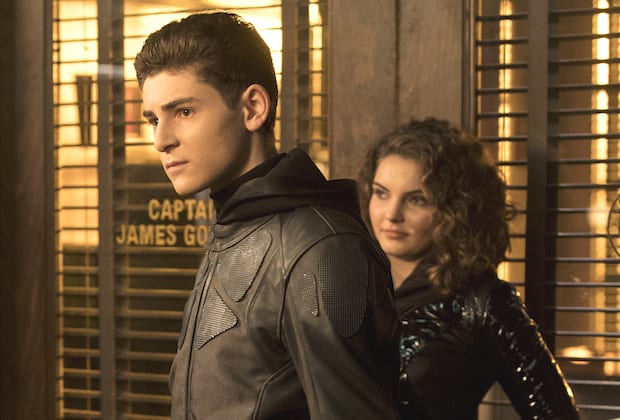 The show is now getting into its fifth season, and the first episode is due this week! The first episode of Gotham season 5 is projected to release on 3 January 2019. The show will be broadcasted on FOX channel at 8 PM every Thursday.

The first episode is titled “Year Zero,” which will feature Jim Gordon and Bruce Wayne, who will witness the situation in Gotham city. The destruction and the devastating sceneries, which would dread their heart. The rest villains are supposed to resurface in the very first episode, which will worsen the situation. Take a look at the sneak peeks of the next episode!