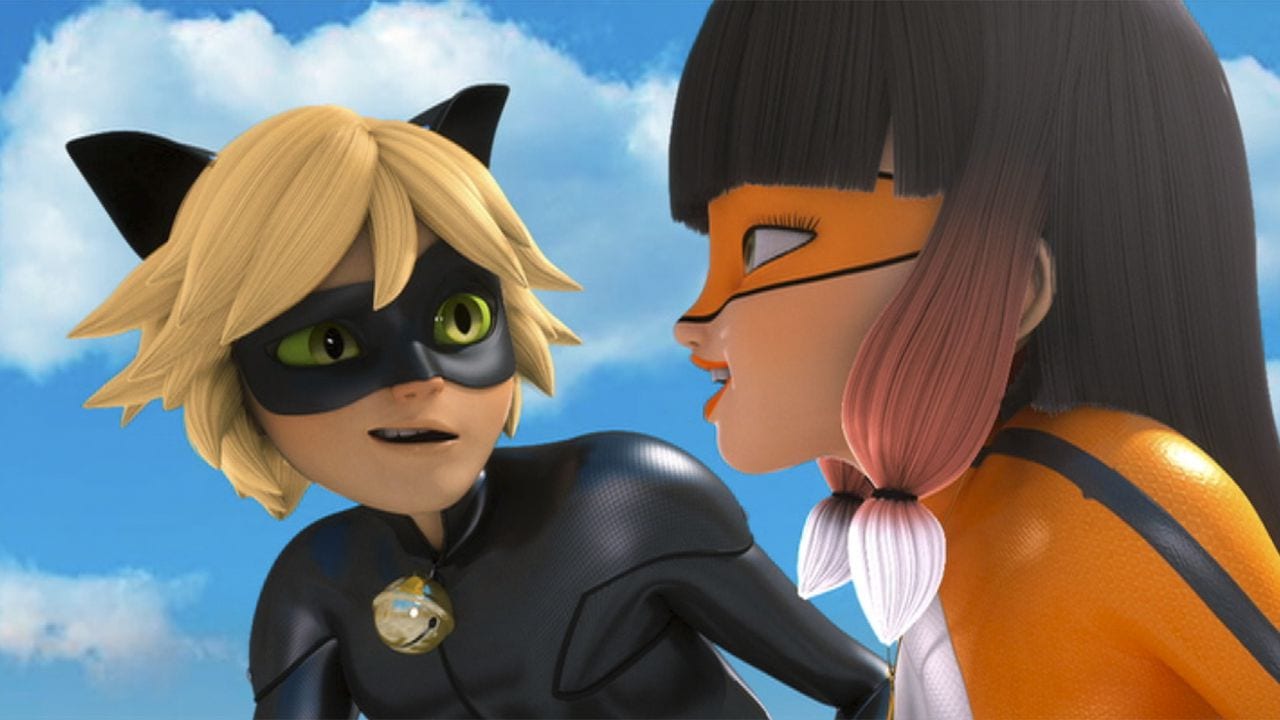 The third season of Miraculous Ladybug was confirmed to be in works. This news was confirmed by Jeremy Zag. The series has done really well, and the renewal was well-deserved. After two great seasons, no one can say that the show’s renewal was undeserved. I’m confident that the new season will take the show to new heights.

The main cast for the new season is as follows: