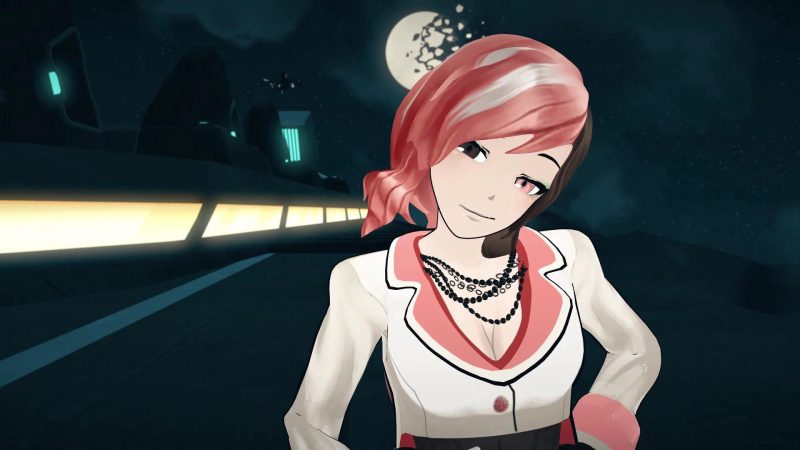 In this post, we are going to be talking about RWBY Season 7 Episode 9 time, streaming, and details. The upcoming episode is titled ‘As Above, So Below,’ and before we move forward with our post, please note that this post contains spoilers. Let us begin with the time information.

When is the RWBY Season 7 Episode 9 update?

Where to watch RWBY Season 7 Episode 9?

The show falls under Fantasy, Adult Cartoons, and Animation genre. You will be able to watch RWBY Season 7 Episode 9 online on Youtube as this is where it will be released online, you can also stream the episode on unofficial platforms, but we highly advise you stream the episode on the official platforms only as this supports the creators of the show.

What is RWBY about?

The show RWBY has been officially described as The story takes place in a modern setting filled with supernatural forces. As four Teenage girls form Team RWBY and train to fight crime and monsters known as the Grimm, trying to protect the world that is on the brink of an all-out war. The series focuses on four girls, each with their own unique weapon and powers, who come together as a team at a school where they are trained to battle these forces alongside other similar teams.

As Above, So Below becomes the eighty-eighth episode of RWBY and the ninth episode of Season 7. It will premiere for members of Rooster Teeth first on January 4th, 2020.