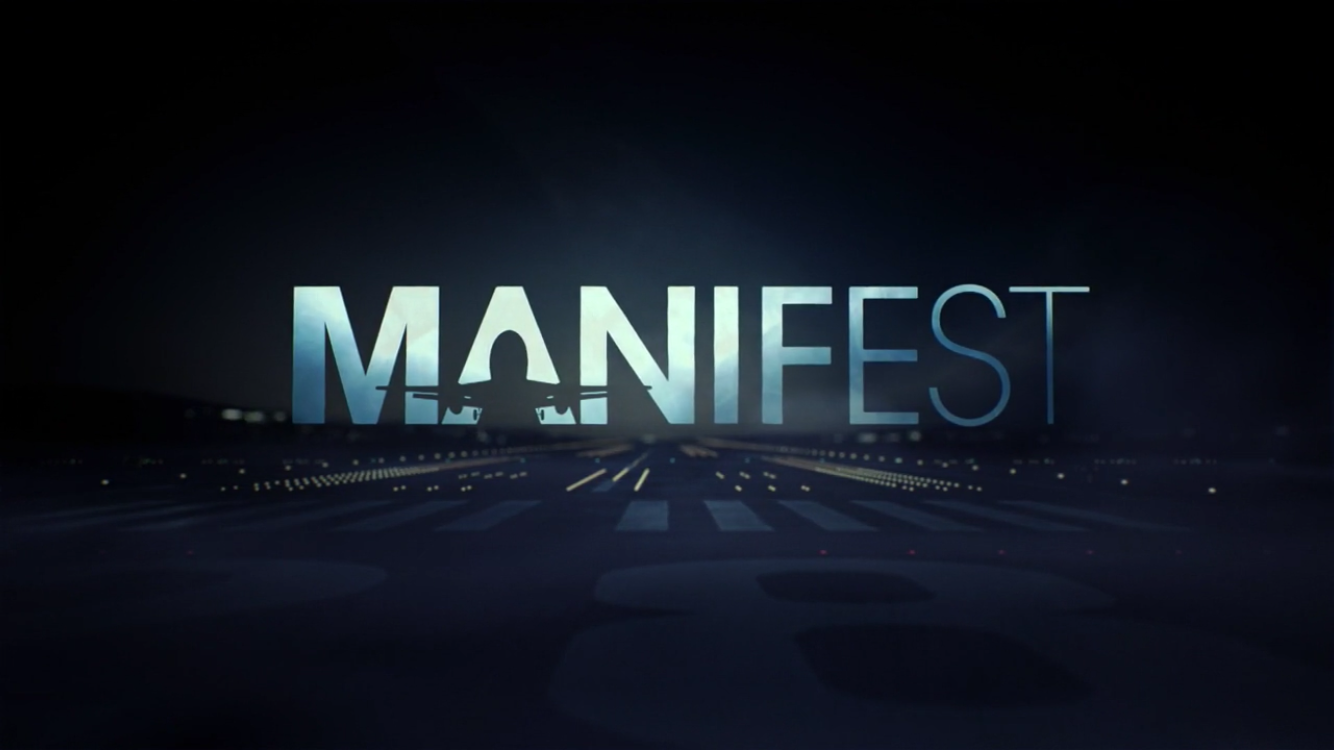 In this post, we will discuss Manifest season 2 episode 1 update, cast, update and time. The show is returning for its second season, and the first episode is supposed to release this week. However, the last episode of the first season was released on 18 February 2019. So, the story will resume where it left from the first season, so we will be interested to see what happens later in the story.

When will Manifest Season 2 Episode 1 release?

The show is back with its second season, and the first episode will be released on 6 January 2020. The upcoming episode is titled ‘Fasten Your Seatbelts.’

Here is the season preview of the upcoming season:

Where to watch Manifest Season 2 Episode 1?

The show is broadcasted on the NBC channel at 10 PM on Mondays. However, viewers can also stream the show online on the NBC app and its website by providing cable TV subscription details. Furthermore, there are several other options such as Roku, Sling, and DirecTV now to watch NBC at the mentioned time to stream the show.

What is Manifest about?

In Manifest, a plane disappears from radar and returns five years later after being untraceable and presumed lost at sea. No time has passed for those on the plane but, for their loved ones at home, a long five years have gone by. The series follows their personal lives as well as the larger mystery and purpose that is their destiny. The show is created by Jeff Rake, and the show is under mystery and thriller genre. The show has a runtime of 60 minutes for each episode.