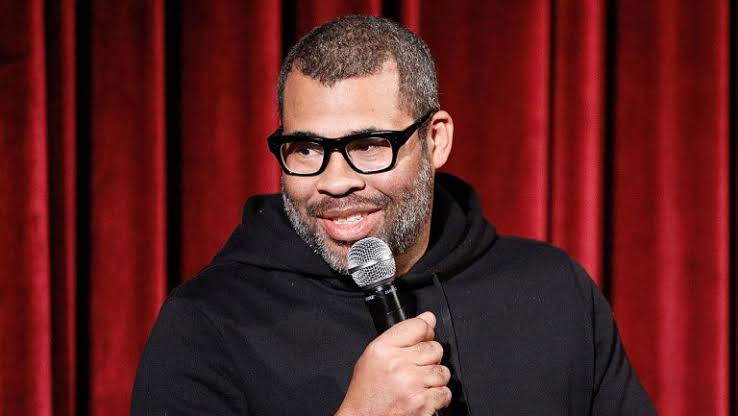 Jordan Peele is an American filmmaker, showrunner, and actor who is famous for his splendid display of art and magic on the screen. The prominent films in which he has worked include “Mad TV” and “Key & Peele.” In 2014, he had a recurring role in the first season of the anthology series, “Fargo,” which is based on the 1996 film of the same name.

He made his debut in the arena of directing in 2017 with the horror film, “Get out,” earning critical acclaim and box office success.

He received the  Academy Award for Best Original Screen Play. He also received nominations for Best Picture and Best Director.

The Amazon’s much-expected TV series, Hunters, is produced by Jordan Peele’s Monkey paw Productions. The movie shows how Al Pacino leads the cast as the leader of a group of Nazi hunters who thwart the plans of Nazi loyalists. The ultimate plan of the hunters was to establish their regime in the United States.

The film, directed by Nia DaCosta, Candyman, is a remake of Bernard Rose’s 1992 horror classic. The producer and co-writer of the film are none other than Jordan Peele himself.

The movie re- summons the urban legend of the Candyman, whose name brings death when uttered five times by a person facing a mirror.

The highly appreciated comedy series, The Last O.G., attempts to encapsulate the experience of the passage of time. It is a fascinating narrative that is executed through the eyes of a colored individual.

Peele, who always believed in the representation of colored people in entertainment, executive produces the show, which captures a colored man’s experience with society wonderfully.

Another film with the presence of Jordan Peele, Toy Story 4, is an American – Animated comedy film which is produced by Pixar Animation Studios.