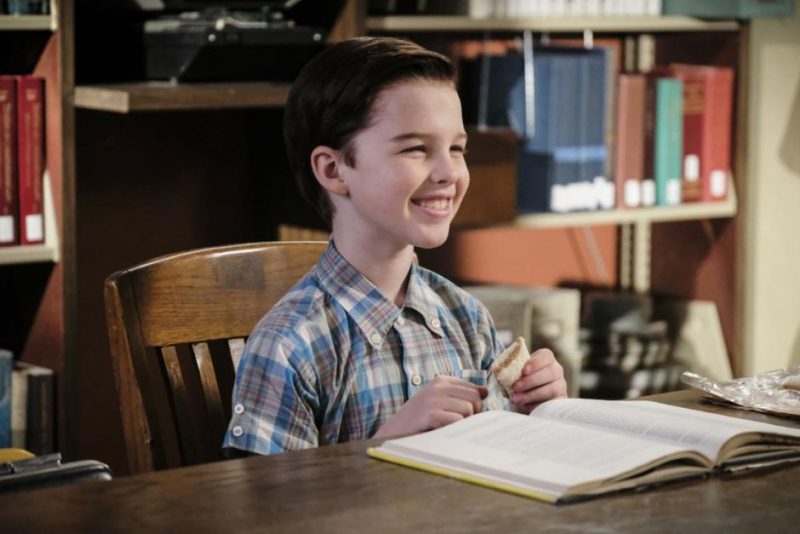 In this post, we are going to discuss Young Sheldon season 3 episode 11 update, streaming details, and spoilers. The show is back from its winter back which lasted for around four weeks, and the show is back again now. This week, we will be able to see the eleventh episode, so let’s get more details about it.

The show is now ten episodes deep into its third season, while the last episode was released on 12 December 2019. The upcoming episode, which is Young Sheldon season 3 episode 11 is scheduled to air on 9 January 2019. The previous episode was titled ‘Teenager Soup and a Little Ball of Fib,’ and the upcoming episode is titled ‘A Live Chicken, a Fried Chicken and Holy Matrimony.’

Here is the official promotional clip of the upcoming episode which was released before the show went on its Christmas break. Take a look!

Young Sheldon is broadcasted on the CBS channel at 8 PM ET in the US on Thursdays. The show can also be streamed online as well, and CBS app and its website would be the easiest options to watch it. Furthermore, several options like Roku and Hulu can help you stream the CBS channel online to watch Young Sheldon.

What is Young Sheldon About?

Sheldon Cooper, a bona fide genius, has been promoted four grades. Meanwhile, he struggles to fit in with his unintellectual family in Texas. The show is created by Chuck Lorre and Steven Molaro. The show falls under comedy and drama genres. The show has a 4.18/5 star rating out of 252 reviews on New Episode.

What Will Happen in Young Sheldon Season 3 Episode 11?