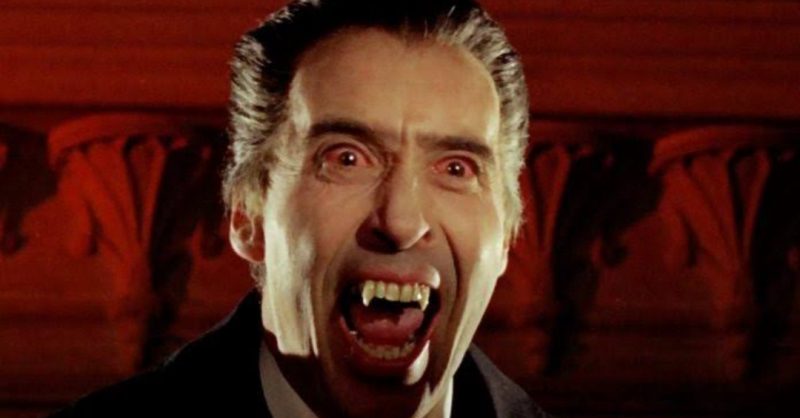 Dracula Season 2 is going to be a popular horror series by the creators of Sherlock. We are still waiting for confirmation. The creators of Sherlock, Steven Moffat, and Mark Gatiss have worked hard to bring to life a breathtaking vampire-themed series. The show will have three 90 minutes episodes and will be airing on BBC One and Netflix. The story of the show is based on the novel by Bram Stoker but also diverges from it on a large scale.

The story of Dracula Season 2

The best part of the Dracula series is that there are no limits to the horrors because Dracula is an immortal creature. Dracula has been alive since the 15th century so we can expect the second season might take us back in time to help us witness his adventures from the past. This might also include details about his origination when he was Vlad the Impaler.

A shocking twist was seen in episode 3 when a time jump took place and brought the Vampire into the present day in London. Even though the show ended with him being dead, he can be made undead and he is capable of using his powers against anyone and anywhere.

Who is the cast of Dracula Season 2?

Claes Bang will be the main protagonist of the show and will play the role of Count Dracula. He becomes the hero of his story when he undertakes an evil task. The rest of the cast will depend on who actually survives from season one to join him.

When is theof Dracula Season 2?

Netflix or BBC has not announced anything regarding the release of the second season of Dracula. So far, the first part has made a good impact on the industry as well on Netflix. There is a high possibility we will getting a second season, and if they do confirm it, we will be getting the second season in 2021. The show might also a replacement to Sherlock which used to air every year in the beginning.