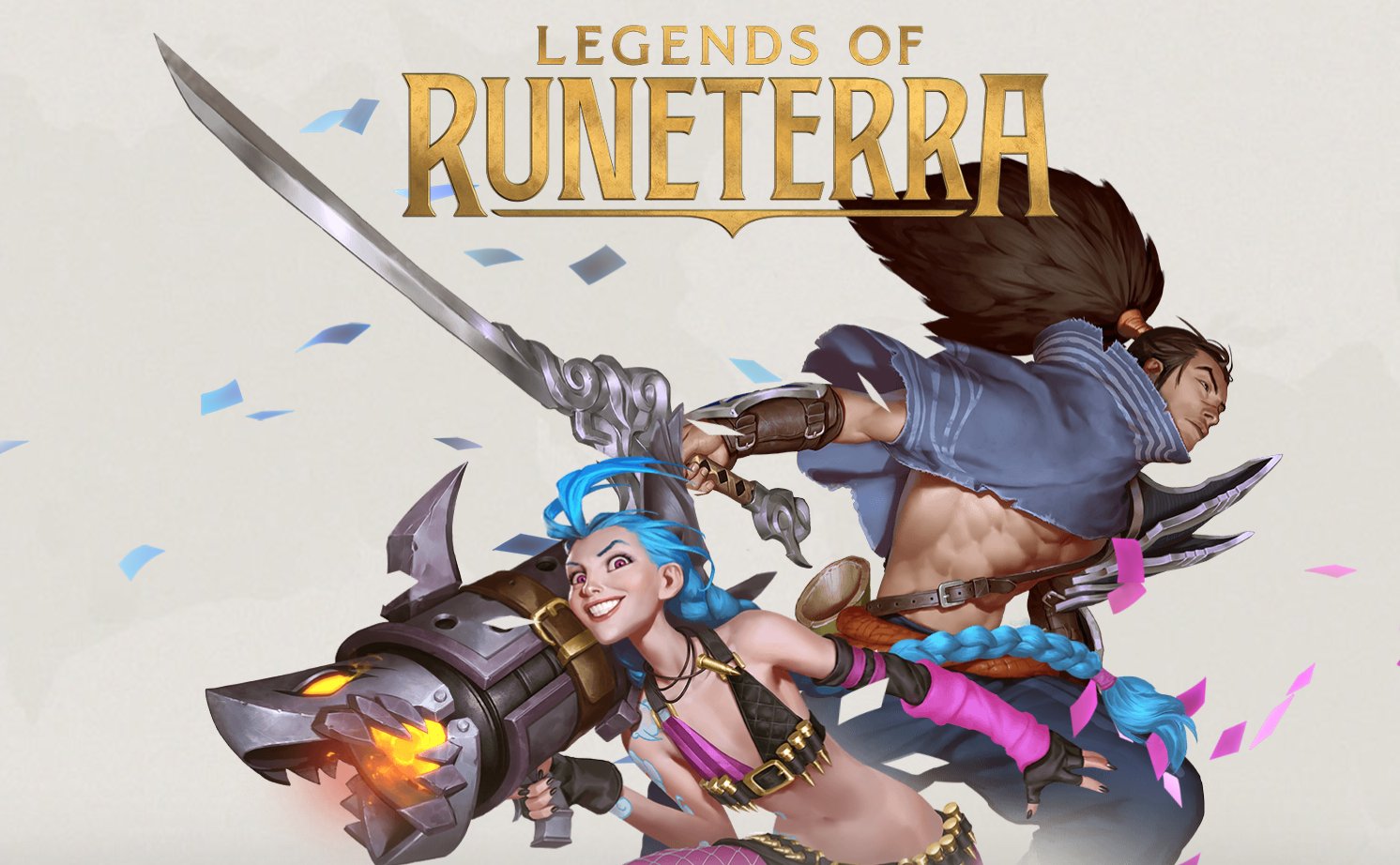 Previously Riot Games just allowed plenty of players to participate in Legends Of Runeterra’s closed beta version. But now the games’ beta version will be accessible worldwide from January 24. Players having a keen interest to join the game can register right now on the games’ official website till 20th. Also, early birds will get an opportunity to access the game one day before its release i.e on 23 January. Players who play the game between the open beta session will get exclusive access to a special character Moonstruck Poro. 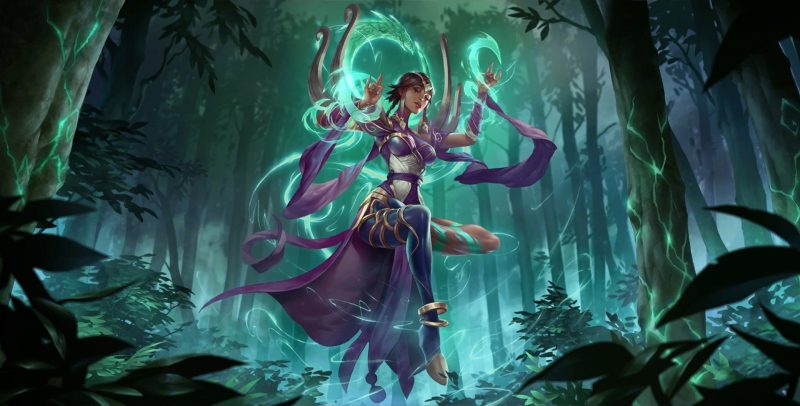 The Open beta version will add a variety of new features. It will include ranked play, challenge a friend, new boards and guardians, friend list, and updates to more than 20 cards. The Legend of Runeterra will also kick off a brand new ranked season which will last till the release of the whole game.

Legends Of Runeterra is a card battler game. It features many of the known faces that populate League Of Justice. Some of the characters are Thresh, Yasuo, Jinx, and Lux.