It kind of hurts when you wait for something so long, and it is hyped for being ultimately great and ends up disappointing in the end. Come on, what can we even say about Cyberpunk 2077. The game was heavily promoted and hyped ever since its announcement. The first trailer was released with a humongous fanbase looking forward to what the new ultimate game has to offer as it was set to be one of the most prominent games in the coming years. Although the PC version, which was released earlier, went all and good and was graced with good reviews, the release on other consoles, which was held back, was something that wiped the smile away from the fans.

Cyberpunk 2077 arrived on Playstation 4, Xbox One, and other consoles accompanied with full of bugs, glitches, awful graphics, and random crashes that broke the confidence of fans who pre-ordered the game with a hope to play a game that was considered to be one of the prominent ones for the near future. The reason why the CD Projekt Red held back console releases was out in the air, and soon the game developers found themselves in controversy with Sony delisting the game on the Playstation store and CD Projekt Red being accused of lying about the state of the game by the review aggregator site Open Critic. The company has been facing law-suits for the last few weeks, and now CD Projekt’s Co-founder has issued a lengthy statement apologizing to the fans for the state of the game and explaining what went wrong. Here we are breaking down everything Marcin Iwińskim, the co-founder of CD Projekt Red, had to say about Cyberpunk 2077 in his lengthy statement.

Marcin Iwińskim, the co-founder of CD Projekt Red, took to Twitter and explained what went wrong with the game on the console versions in a 5-minute long video. The official shared his view on what happened during the game’s development and what made everything go wrong with the final product. The official accepted the blame and took it upon their leadership and explained how they wanted to focus on the game to look epic on PCs with myriad systems, custom objects, and mechanics all working together to ensure the smooth run of Cyberpunk 2077. 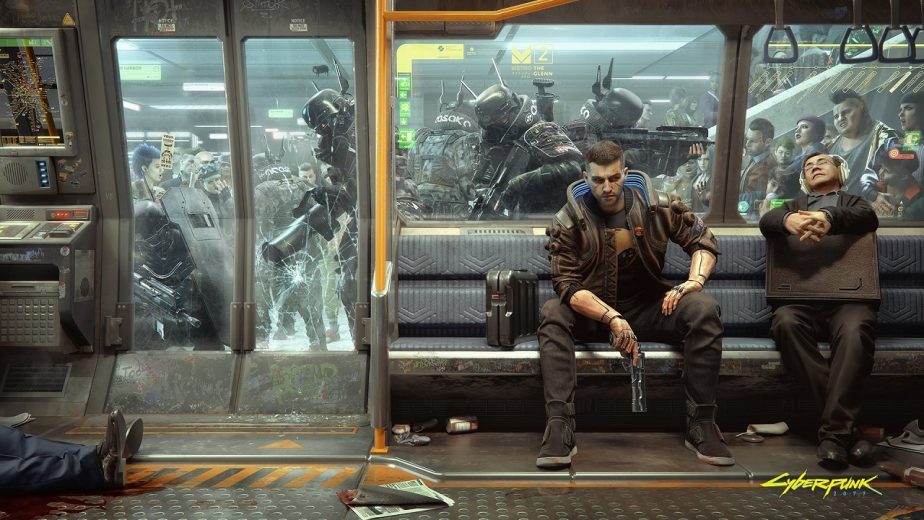 Marcin Iwińskim revealed how they underestimated the task while implementing consoles and the online gaming environment and adjusting to the old hardware, which challenged the company. The apology proved to be something that focused on how the PC version is so great that the Playstation 4 and Xbox one controversy, along with how the game led the fans to a  broken product that shouldn’t bring can be put aside. Marcin Iwińskim also claimed that they didn’t saw errors during the display at the launch and saw everyday improvements in the game while being developed for consoles.

Further Tweet revealed a roadmap from the company, which started when the gamers could expect patches, updates, and DLCs and a free upgrade for next-generation consoles, including PlayStation 5 and Xbox Series X/S. The page will further see more FAQs and the company answering what went wrong with the game. You can check out the full commitment video and the roadmap for Cyberpunk 2077 from CD Projekt Red in the tweet below.

For more details about the progress being made on Cyberpunk 2077’s further development, including information about updates and improvements, free DLCs, and more, please visit https://t.co/vfY3xxCM1G pic.twitter.com/6U28q8pcVH

While explaining the PC and console review controversy, CD Projekt Red revealed that PC versions were sent out to reviewers a week before its launch. On the other hand, Dan Stapleton, the review editor from IGN, claimed that consoles arrived late because the company was still working on improving the game on the older generations of consoles.

Read More: Ghostwire Tokyo: Everything You Need To Know

Pre-Release, the game managed to grab humongous awards, including Best Game, Best Xbox One Game, Best PC Game at E3, and similarly on other major gaming events too. Even after the release, the PC version also generated favorable reviews towards the game’s story, depth, and sidequests, along with the immersive visuals and gameplay. Still, the release of console versions has affected the company and the controversy that PC releases were made ahead as the company was still struggling to adapt the game to the older generation consoles. 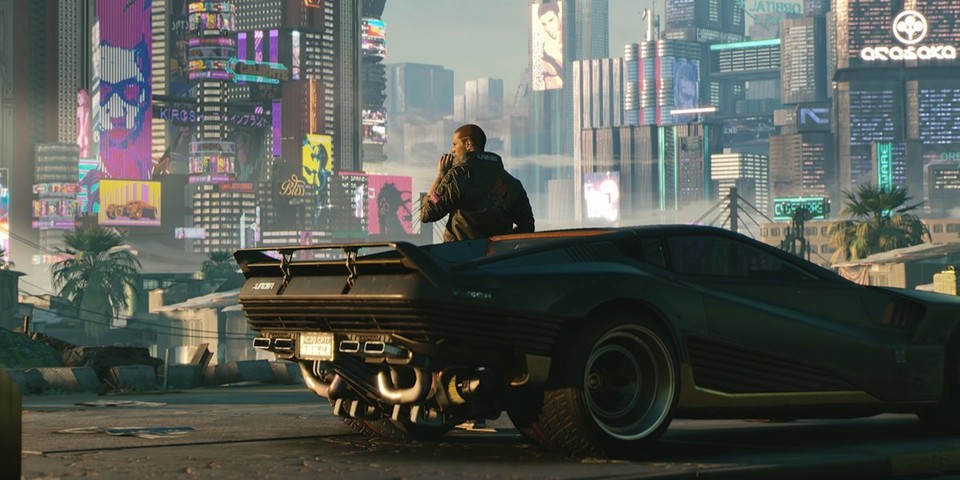 CD Projekt Red kindly and honestly accepting their flaws is a great step after the controversy their game has created. The apology and explanation are good, but the developers need to start working on the project heavily since Poland’s consumer protection agency is set to keep a close eye on the developments made for Cyberpunk 2077. Also, there is a range of competition ahead with Far Cry 6 from the Far Cry franchise and Elder Scrolls Six from the Bethesda Game Studios, along with another highly anticipated game which hails from gaming giant Rockstar Games themselves called Grand Theft Auto VI, serving as a sequel to Grand Theft Auto V which is itself one of the biggest and best-selling games to come out in last decade. CD Projekt Red needs to pick up a pace if they want to keep up in the race. We will keep you updating more on Cyberpunk 2077’s patches, updates, and DLCs; if more information comes up, so stay tuned to Otakukart News.