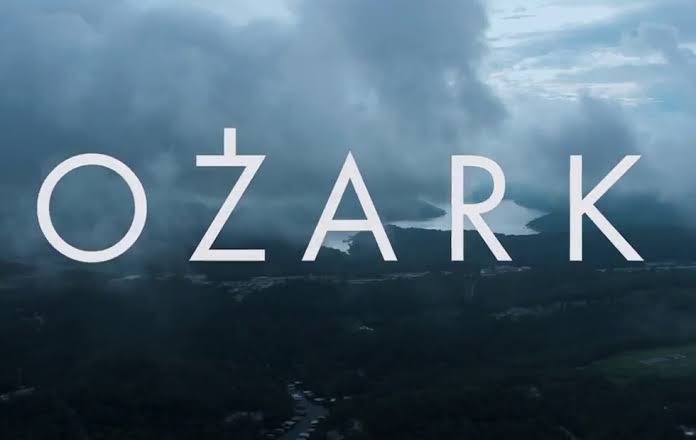 Ozark is one of the most binged shows of Netflix, and it enjoys a wide range of audience across the globe. Maybe that is the reason why it keeps being searched about the next season. Same happened with the third season when the second season was dropped, fans completed the whole season in a few days and started searching for the third season. It is a way to force Netflix to renew the show no matter how.

So, did they succeed this time for proposing a renewal? The answer is an obvious yes, the show has been renewed. The response from fans suggests that Netflix must have got a huge number of hits for the show and they cannot disappoint such audience. The renewal was announced by Jason Bateman in October 2018. 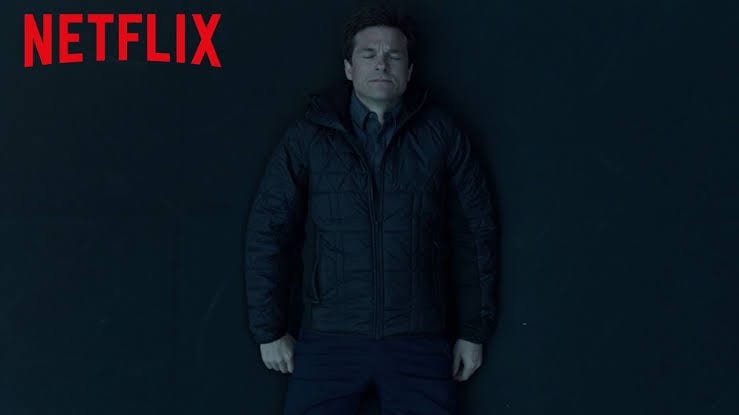 Jason Bateman, who plays the lead role of Marty Byrde and is also an executive producer of the show, announced the renewal via a Tweet. He wrote, “I’m happy for me, but concerned for Marty – it’s official OZARK 3 is on its way.” Take a look at the tweet below!

Moreover, the third season will focus more on Marty’s boat which was teased in the previous season. The boat might be used to carry illegal money and drugs of Mexican drug cartels. The Byrde family was seen in deep troubles, but those things never affect them! It seems like the criminal activities escalating with the big casino ship in his control. The main cast of the show is as follows!