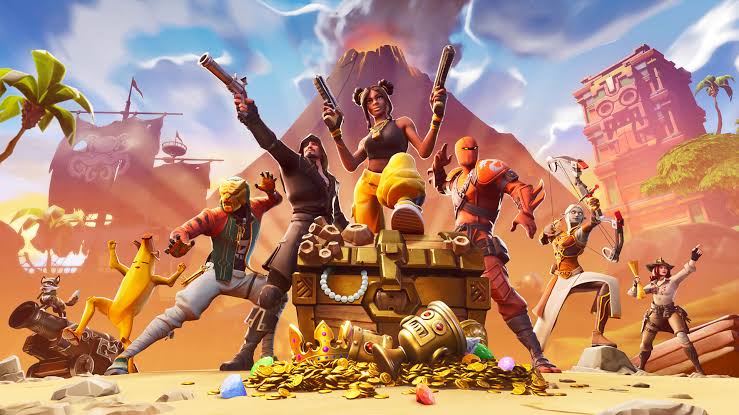 The outstanding free multiplayer game, Fortnitto Battle Royale, is subjected to unfounded rumors spread by spurious websites and unknown social media accounts for vested interests. They are hounding to propagate the fake news that the all-time popular game is going to be discontinued shortly. We at Otakukart will provide you the complete truth behind such false news to help all the gamers safeguard themselves from such spurious groups.

Fortnite: Battle Royale is a free multiplayer game with in-game purchases to buy outfits, weapons, and other helpful items. The game is available in Windows, Mac, Xbox, Nintendo, and  PlayStation platforms. It allows players to fight against ninety-nine others in a frantic fight for survival on an unknown island, and the last gamer standing is declared as the winner.

With all it’s an adventure, the game does not feature bloody violence as it comprises bright cartoons like graphics. 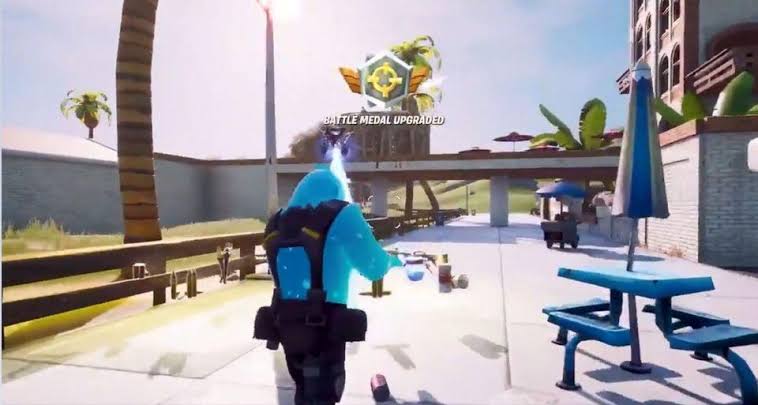 What do the rumors say?

The rumors and fake news spread by groups with ill-intentions have propagated that the game, Fortnite: Battle Royale is going to be shut down in around June 2020 as the game has attracted too many players, and its extreme popularity has proven to be impossible for the developers to sustain. The social media is fed with stories such as lawsuits filed is creating problems for the game. All such rumors are entirely false and is liable to be outrightly rejected.

What is the source of such rumors?

The rumors about Fortnite shutdown seem to erupt from a prank website, React2424. This website lets people harass their friends by spreading fake headlines and do other nonsensical tasks. The website propagated that Fortnite is going to shut down by June 2020, and chapter two of the revised version is a glitch that will not work to run the sinister agenda of the tricksters.

Besides, the fake campaign in social media is run by parody Twitter accounts claiming to be of game developers attached with Fortnite, who claimed that the game has proven to be “too demanding” for us. All such accounts are no way connected to requisite personnel.

What is the future of Fortnite?

All rumors of Fortnite shutdown are unfounded, and the game will continue to amaze and engage gaming lovers worldwide. The game brought $1.8 billion in revenue for Epic game creators in 2019, which is outstanding as it is the second year in a row that Fortnite made revenue more than any other video game. So, it is unreasonable to shut down such a hit game for the creators and the developers.